Two Long Beach volleyball teammates will head to Annapolis, Maryland, next month to attend the United States Naval Academy — a rare distinction that will allow them to serve their country while once again wearing the same uniform.

Mariella Vergara and Doris Chuang will travel to the academy not long after their high school graduation ceremonies for an intense six-week summer training before beginning their college education in earnest.

Getting into the academy is notoriously difficult. Only 1,200 people were accepted out of 16,000 applicants for the upcoming school year, according to a press release from the Naval Academy. That’s 7.5%. In order to get in, prospective students must also be recommended by members of the U.S. Congress and vow to serve at least four years in the military after graduation.

But for both Vergara and Chuang, attending a military academy has long seemed like a fait accompli. Chuang, a high-level volleyball player, was recruited by three academies. Attending the Naval Academy, meanwhile, has been a lifelong dream for Vergara.

“In middle school, I made it my goal to get into the Academy,” she said. “I will be the first one in my family to attend.”

But the two Long Beach residents, who attend different local high schools, have more in common than their future naval careers.

For one, they both plan on studying engineering at Annapolis, which US News & World Report has ranked a top-five engineering school.

For another, they are talented volleyball players.

The two are teammates at Apex Volleyball, a local club team in Cypress, where they met.

They also both made varsity on their respective school teams.

Vergara is 5 feet tall and is a backrow specialist called a libero. She describes herself as “tiny but mighty” and played on both Saint Anthony High School’s beach and indoor volleyball teams.

Chuang is a full foot taller than her future classmate. Her 6-foot frame helped her become a starting varsity middle hitter as a freshman at Wilson High. But she dreamed of being a setter. Determined to develop this skill, Chuang spent her sophomore year playing on the junior varsity team and taking private setting lessons.

“She’s an amazing kid with no ego,” Wilson volleyball coach Carlos Briceno said. “She was extremely driven to succeed. Because of her work ethic, she is now a legit (NCAA Division 1) setter.”

The U.S. Air Force Academy and United States Military Academy both recruited her to play volleyball — leaving her with a tough choice. Her father, she said, was initially impressed by the Air Force while her mother preferred West Point.

But Chuang chose neither. Instead, she was drawn to the Navy’s volleyball team and its engineering program.

Vergara, meanwhile, never considered another school. Her goal, she said, is to become a Navy pilot.

“Everyone in my family is in the Navy, my dad, my brother, two uncles, an aunt and my grandpa,” Vergara said. “I have loved the Blue Angels since I was a kid. It’s my dream to go into naval aviation.”

Vergara and Chuang are AP Scholars and members of the National Honor Society. They each received a congressional recommendation from U.S. Rep. Alan Lowenthal, D-Long Beach. And Vergara also received a nomination from former President Donald Trump.

Chuang and Vergara are spending their final weeks of high school preparing for the challenges ahead — specifically the six-week training, known as Plebe Summer.

“We have a matrix to follow for training every day (to get ready for the academy),” Chaung said, “body weight, running, etc.”

Although Chuang will not be able to participate in volleyball workouts until after her Plebe Summer, she said she is eager to join the team for the fall season.

Vergara said she will try to walk on to the Navy’s NCAA volleyball team and, if she doesn’t make it, plans to play club volleyball in the fall instead. She is looking forward to Plebe Summer, Vergara said, and how it will pull her classmates together.

“It’s going to be hard,” Vergara said, “but I’m excited to meet people and create lifelong bonds. Those relationships are what I’m looking forward to the most.”

Covid-19 Travel Insurance: 7 Things To Know Before You Go

Tue May 18 , 2021
If travel insurance policies weren’t utter minefields before, they certainly are post-pandemic. Which? has warned a lack of clarity from insurers over how much protection their policies offer for Covid-related disruption could lead to travellers losing money this summer. Research from the consumer champion suggests people are being left with […] 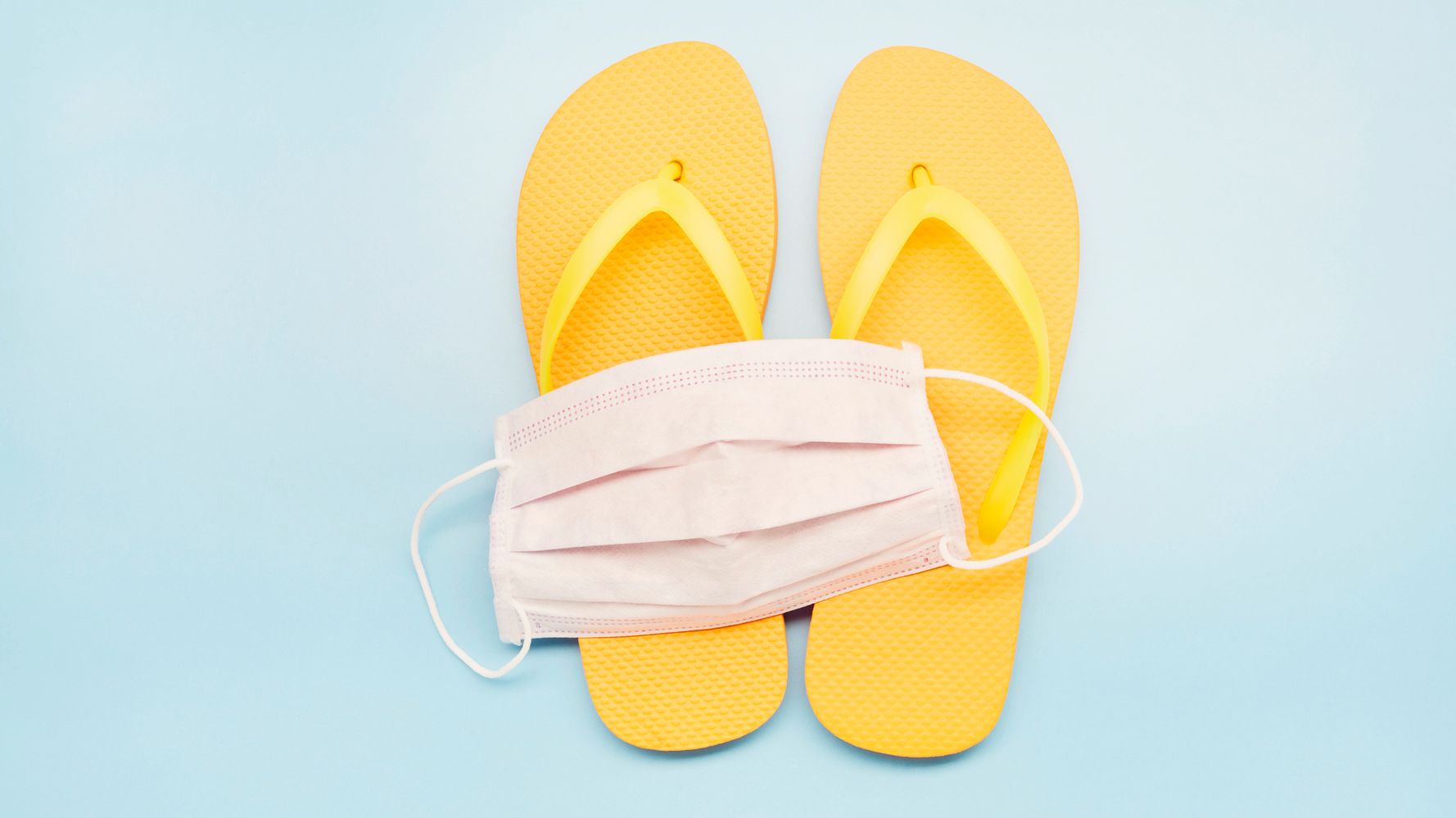