Why ‘no jab’ should not always mean ‘no job’ 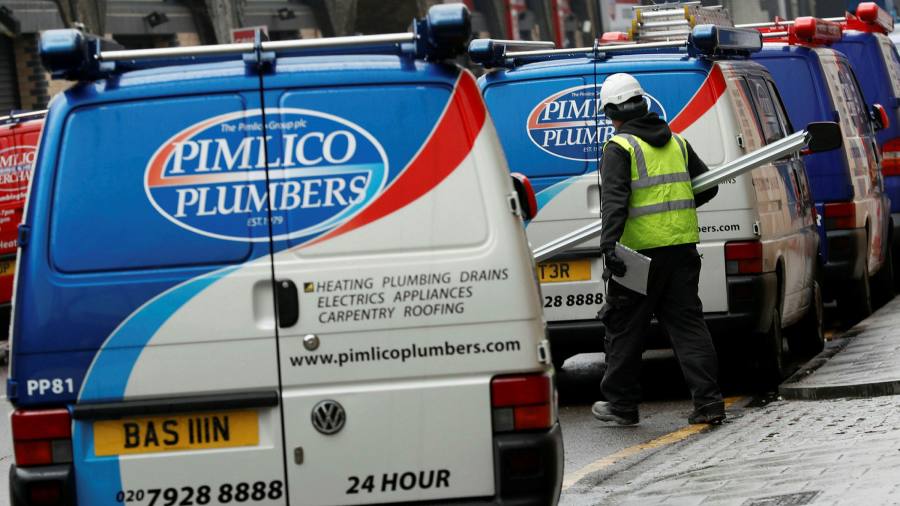 No jab, no job? The simplicity of the slogan belies the practical and legal complexities of the concept. Some companies are already considering employment contracts requiring new and existing staff to have jabs once all adults have been offered Covid-19 vaccinations. But some employers’ and employees’ groups are raising alarms.

The head of the US Business Round Table has warned against companies “hectoring” workers into having a jab; Britain’s Trades Union Congress calls it the “wrong approach”. The UK’s vaccines minister has cautioned it would be discriminatory, and vaccinations should be a matter of persuasion — but said it was ultimately up to businesses.

Some broad principles can help to chart a path through this ethical jungle. One is that, just as governments have generally not made vaccinations mandatory, encouragement must wherever possible be preferable to compulsion. Second, governments and employers have a duty to make sure workplaces continue to meet Covid-secure standards. Requiring workers to be vaccinated should not shift on to them all responsibility for their own safety.

In some sectors — especially where jobs require extensive contact with third parties — the desirability of having staff vaccinated is greater than in others. For healthcare and care home workers, the need is high; health staff in some settings are already encouraged or sometimes obliged to be inoculated against diseases they may be exposed to in their work. That principle might extend to teachers, police and emergency staff, retail and hospitality workers. For employers, part of making their working environment Covid-safe is ensuring staff are protected from being infected by clients and contacts, as well as each other.

Assuming vaccinations prove effective in preventing recipients from passing on the virus as well as from falling ill, jabs are also a means to ensure workers do not infect clients. In less customer-facing workplaces, including many offices and even some factories where social distancing is easier to maintain, ensuring near-universal vaccination may be less vital.

Where employers face inevitable legal challenges, courts are likely to follow similar reasoning — which leads to another issue. Just as travellers without mooted vaccination “passports” should still be able to travel subject to Covid testing, so workplace jab requirements should not be discriminatory. In many jurisdictions, companies would need existing workers’ consent to amend their contracts. Even where workers agreed, and for new employees, exemptions should be offered for those refusing jabs on medical grounds or because of religious or moral beliefs. Without legal changes, failure to do so in the UK, for example, might breach the 2010 Equality Act.

But it would be reasonable to require workers opting out of jabs to submit to workplace testing regimes. Even London’s Pimlico Plumbers, one of the UK’s first companies to flag a future “no jab, no job” rule, has said existing workers with good reason to say “no jab” can keep their jobs provided they are regularly tested.

The complications and potential legal pitfalls may make many employers think twice about insisting on vaccinations, even in sectors where doing so is most merited. Rather than leaving issues to be thrashed out in a maze of litigation and employment tribunals, therefore, governments should issue legislation or guidelines. They must act quickly, in largely uncharted legal territory. Not for the first time, the pandemic is forcing lawmakers, employers and workers alike to adjust at lightning speed to a new reality.