MANY COUNTRIES rely on tourism and business travel, but few sectors have been as badly damaged by the pandemic. In 2020, travel-industry revenues across the globe plummeted by 49% compared with 2019, to $4.7trn, according to the World Travel and Tourism Council, an industry association. The sector’s contribution to global GDP also halved, from 10.4% to 5.5%. Meanwhile, the number of people employed in the travel industry fell from 334m to 272m. It is hardly surprising, therefore, that many governments are desperate to find ways to get tourism—both business and leisure—going again. One often mooted solution is “travel bubbles”. A trans-Tasman bubble links Australia and New Zealand, and another between Hong Kong and Singapore (their second attempt) is due to open on May 26th. Yet other efforts have not survived their first encounter with pandemic-reality. What are travel bubbles, and why do they keep popping?

The concept is straightforward. Two or more countries that have covid-19 under a degree of control allow people to travel from one to the other, with minimal restrictions. One early version, in May 2020, was among the Baltic states. At the time Estonia, Latvia and Lithuania were recording few cases, at least relative to the rest of the European Union. Yet the bubble ended later that year when the virus overran them. The idea was quickly scotched. In November Singapore and Hong Kong agreed on their own bubble. They seemed a perfect match. Neither was recording more than a handful of new infections each day. Both had—at that time—a single point of entry, their international airports. And both had extensive business ties. Yet the bubble collapsed even before anyone could use it, when Hong Kong entered what it described as its “third wave” of covid-19 (although it was generally recording fewer than 100 new cases a day).

Still, the Hong Kong-Singapore template offered a good idea of the basic principles needed for travel bubbles to work. The first is that paired countries have similar, low incidences of covid-19; travellers should be at no greater risk of picking up, or spreading, an infection in their destinations than at home. The second is a trust in the other’s testing regime. Over the past eight months or so Hong Kong has repeatedly banned (non-bubble) flights from India after passengers presented false-negative tests before boarding. Travellers within bubbles should expect to be tested no longer than 72 hours before departure and again upon arrival at the destination airport. The third is a robust tracing system, so that it is quick to ascertain whether any new cluster is linked to local cases or imported ones. The fourth is an agreed-upon mechanism to shut bubbles down quickly should caseloads start to rise.

More countries are dipping their toes in the water. Since April 1st Taiwanese have been able to visit the tiny Pacific island of Palau, for example, although they must remain in tour groups and stay at designated hotels (and, once they return, they are not allowed on public transport for five days). More significant is the trans-Tasman bubble, which began on April 19th and within which travellers do not even have to be tested before flying. Hong Kong and Singapore’s second attempt, meanwhile, will be a test of nerves. Politicians will be in hot water if it is perceived that they have imported new covid cases. For their part, travellers must hope that no clusters emerge while they are abroad, potentially making it troublesome to return home. Vaccination may make things easier: Hong Kong will insist that people using its new bubble are vaccinated (although Singapore will not). Future bubbles may require travellers to show vaccine passports. Yet even before the world reaches significant levels of vaccination, more tourist-dependent countries may begin to feel that bubbles are a tempting, if risky, way to inflate their sagging economies.

Dig deeper
All our stories relating to the pandemic and the vaccines can be found on our coronavirus hub. You can also listen to The Jab, our new podcast on the race between injections and infections, and find trackers showing the global roll-out of vaccines, excess deaths by country and the virus’s spread across Europe and America.

Tue May 4 , 2021
Although low-cost carrier Norwegian Air is looking to leave bankruptcy protection soon and officially relaunch within the coming months, it is still finding ways to save money and downsize. Yesterday, the airline informed unions that as many as 1,200 cabin crew based in Spain could lose their jobs. The airline […] 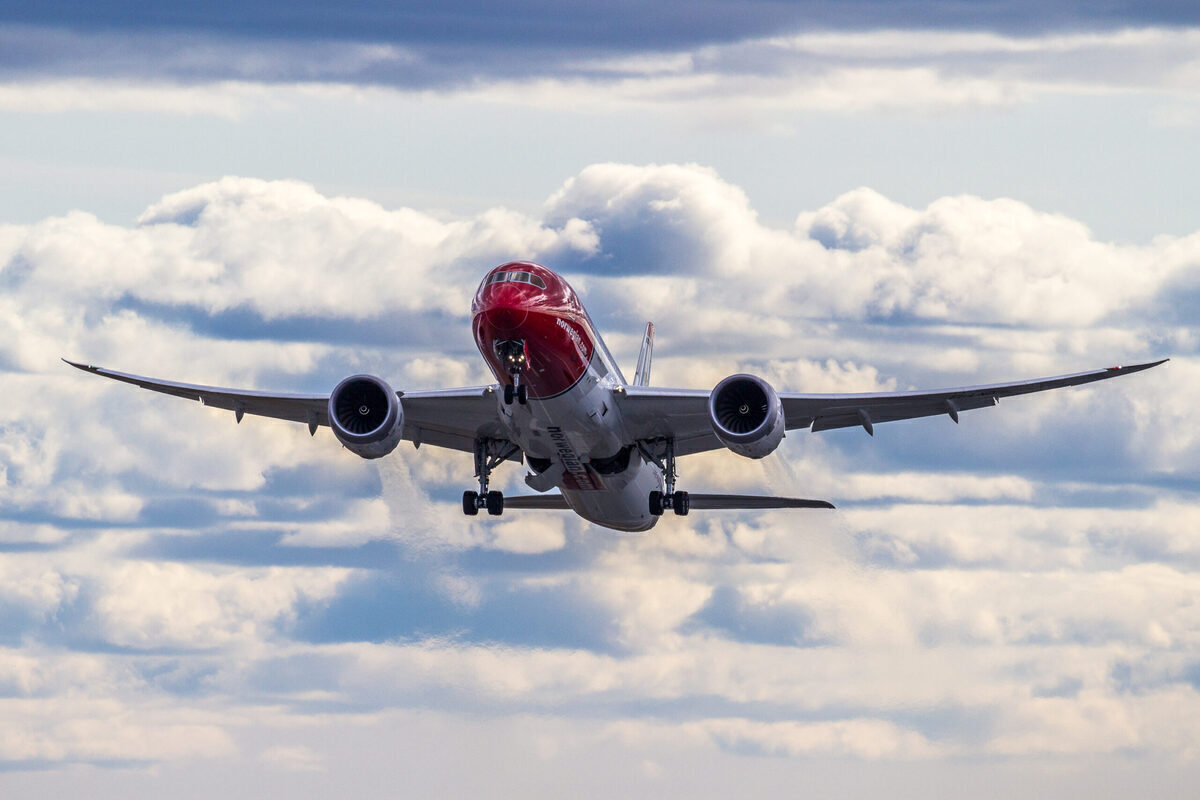