This week could be one of the more memorable weeks in Kerry Whetro’s long career as a high school baseball coach.

Whetro, in his third season at Lake Minneola, has quietly had the Hawks on a roll of late with six wins in their last seven games heading into Monday’s matchup against Orlando Evans and sporting a 12-6 record.

The longtime coach — after more than 37 years in the dugout — is also closing in on his 500th career victory.

And with three games on the schedule for this week, Whetro could pick up his landmark win as early as Thursday when Lake Minneola hosts Real Life Christian Academy. In addition to Monday’s road game against Evans, the Hawks host Leesburg at 7 p.m. Tuesday in what could be win #499.

Based strictly on won-loss records, the odds favor Whetro getting his first shot at his 500th win in Thursday’s game against the Raptors. Evans sported a 1-12 record heading into Monday’s game, while Leesburg is 3-12, but coming off a 3-2 upset win Friday against Belleview.

Whetro has played a significant role in south Lake County’s baseball history over the years.

After beginning his coaching career in Ohio, Whetro moved to Florida and took over at South Lake in 1999. After a stint with the Eagles, Whetro moved to East Ridge where he founded the school’s baseball program.

Eventually, Whetro returned to South Lake, where he coached for nine seasons before announcing what turned out to be a short-lived retirement.

Whetro returned to his second home — the dugout — with Lake Minneola in 2019. Since then, Whetro has fashioned at 36-19 record heading into Monday’s game.

Even though the Hawks likely will be favored on paper against Evans and Leesburg, its game against Real Life Christian is not as cut and dried. The Raptors have a 10-4 record ahead of Tuesday’s game against Brooksville Hernando Christian and are just two years’ removed from advancing to the Class 2A Final Four.

Lake Minneola, however, has won two of its last three games against Real Life during Whetro’s time in the Hawks’ dugout, but this will be the first time the teams’ have faced off this season.

If Lake Minneola stumbles in any of its games this week, Whetro will have two opportunities next week. The Hawks are set to travel to play Orlando First Academy April 22 and will hit the road April 23 to face Ocoee to close out the regular season.

Whetro could also achieve win #500 in the playoffs, since district, regional and state tournament games also count in overall records.

The record he broke?

Curtis established the new mark — 1 minute, 56.43 seconds — in the final regular-season meet of his career at MDCA. He bested his brother’s previous record by .04 seconds, about the amount of time it takes to blink an eye.

The new mark is the best 800 time recorded in the state this year.

His next chance to improve on the new record is Friday, when the Bulldogs host the Class 1A-District 7 meet at Bulldogs Stadium.

Like his older brother, Curtis ran cross country during his time at MDCA. At the 2020 state finals, he finished seventh in the Class 1A championship and paced the Bulldogs to a fifth-place finish.

According to MDCA Athletic Director Megan Ziegelhofer, MDCA is one of the top Class 1A boys track teams in the state. She said that is based on season-best times posted by the Bulldogs compared to other teams.

At the 2019 state finals — the 2020 finals were canceled due to the COVID-19 pandemic — MDCA (55 points) finished second to Orlando First Academy (65) in the team competition.

Brown replaces Marcel Thomas who stepped down after five season following the 2020-21 campaign to become head coach at Ocoee.

Brown is familiar with Lake Minneola’s boys program. He has coached the Hawks’ girls team since the 2016-17 season and had a 66-55 record during that span, including four winning records in five seasons.

Prior to taking the girls post at Lake Minneola, Brown was an assistant coach at Leesburg.

Banks said the school will begin it search for a new girls basketball coach.

Tue Apr 13 , 2021
LAS VEGAS (KLAS) — As Nevada continues to loosen restrictions, experts say the job outlook is looking good. Jobs are expanding, and many are looking to hire. “In the past 60 days, the momentum has changed dramatically,” said Jeremy Aguero, principal analyst with Applied Analysis. He explains we have gone […] 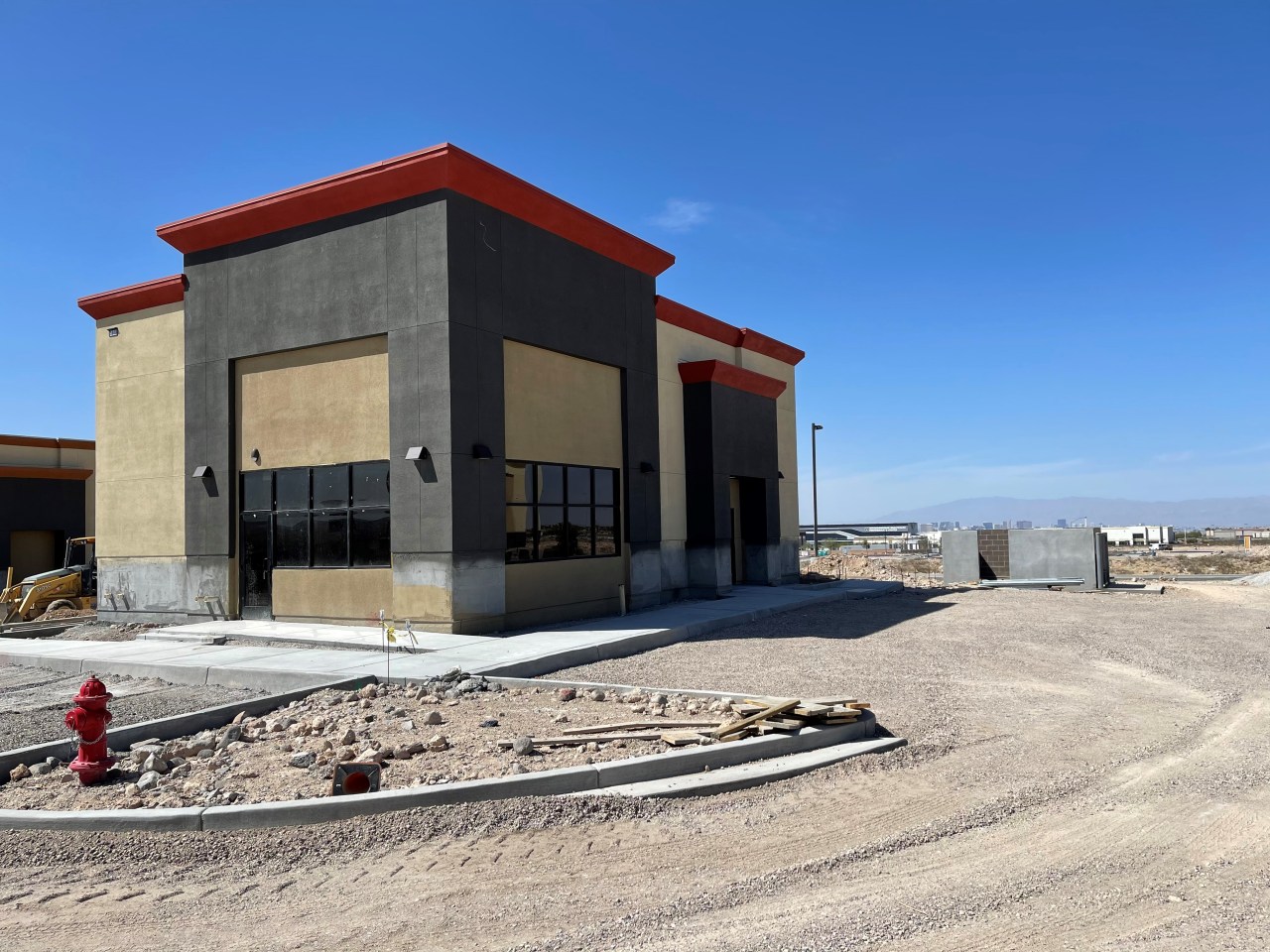