When Australia may have a travel bubble with New Zealand 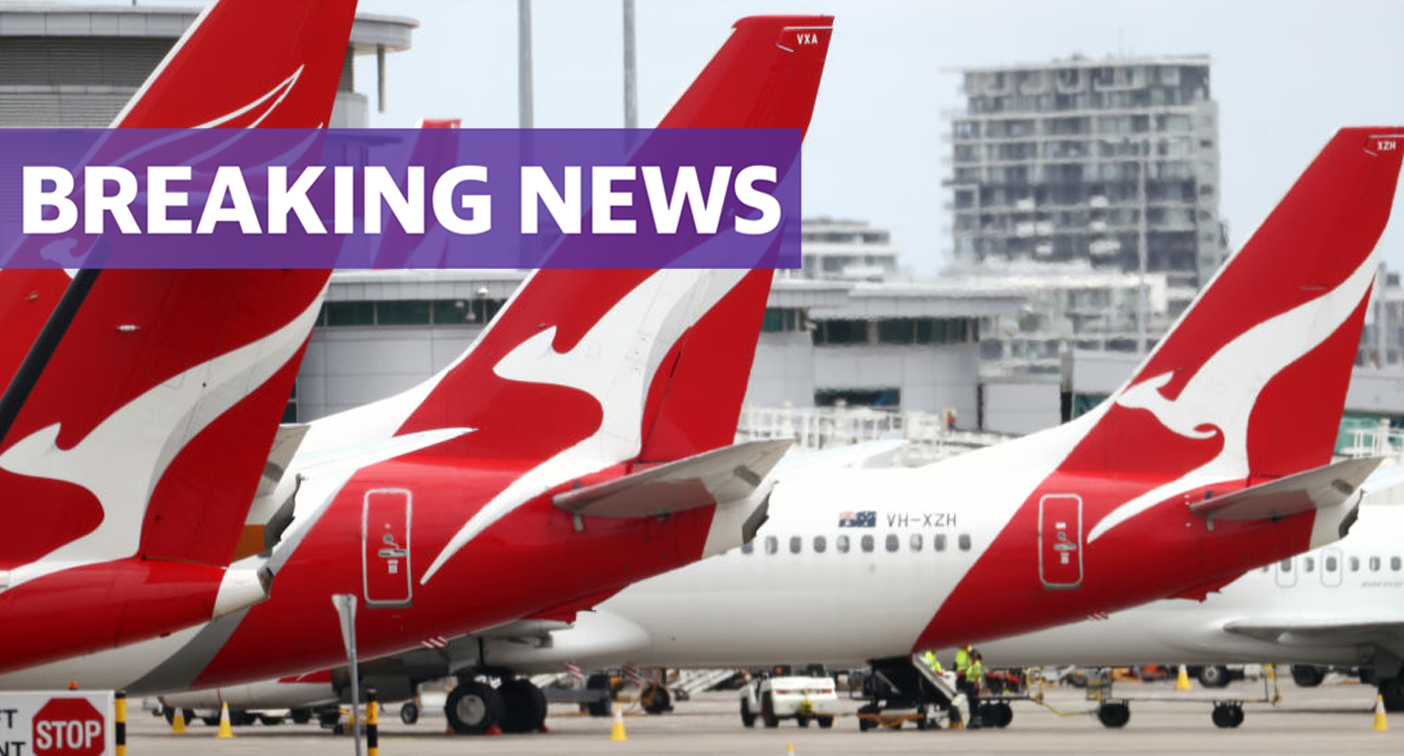 New Zealand is reportedly close to a decision to allow Australians quarantine-free travel into the country from as early as next month.

A Cabinet committee is expected to decide whether to implement a travel bubble with Australia by next week, New Zealand publication Stuff understands.

Covid-19 Minister Chris Hipkins said on Wednesday such a move would take 10 days preparation, with a mid-April commencement pencilled in to allow airlines preparation time.

He also said the government would need to thrash out a range of logistical issues before the green light could be given.

Speaking on Radio NZ on Thursday, Deputy Prime Minister Grant Robertson said he was confident a trans-Tasman bubble was “not far off”.

However a spokesperson for Prime Minister Jacinda Ardern said there was no concrete timeline in place for such a scheme.

Auckland, Wellington, Christchurch and Queenstown airports are understood to be used in the bubble, with airports divided into Green and Red Zones to separate travellers from returned travellers being placed in quarantine facilities.

The move will come months after NSW, Victoria and Queensland all allowed New Zealanders to visit without quarantine at various points last year.

New Zealanders arriving in NSW and Victoria must take a Covid-19 test within 72 hours of landing and must isolate until receiving a result.