Hello. Today we look at the future of work, Brazil’s recovery and what surging copper prices tell us about the global economy.

The Jobs of Tomorrow

There was good news for American workers this week as McDonalds and Chipotle raised wages and Amazon detailed plans to boost hiring.

The announcements came amid the intensifying debate over why companies are struggling to find staff despite elevated unemployment and what that means for inflation. Questions over social justice and income inequality are also increasingly being asked of corporations.

Beyond the here and now, strategists at Bank of America are looking at the longer-termfuture of work.

Their call, made in a report to clients this week, is that the labor markets of tomorrow won’t be driven by traditional white- or blue-collar work given technologies will advance and societies will have different needs.

Instead, there will be “new collar” jobs in technology, cyber and coding as our economies embrace robots.

Much will also depend on “pink” positions in the so-called care economy, such as nurses, carers and teachers. “Green” jobs include solar engineers, wind technicians and battery experts.

The BofA team give three reasons for that shift:

With U.S. employment projected to increase by 6 million to 168.8 million by 2029, healthcare jobs are tipped to account for 13 of the 30 fastest growing jobs, the Wall Street bank said. The two quickest will be solar PV installers and wind turbine service technicians.

As for Europe, the BofA team said 70% of job growth this decade will be in health and social work, professional, scientific and technical services and education. Other industries set to expand: creative jobs such as theater directors an fashion designers, whose work can’t be replicated by robots.

And as technology generates more time for leisure, occupations such as yoga teachers and sommeliers could surge. The report provides a counter-point to those worried they’re about to lose their jobs to robots.

“Ultimately we think the future of work is humans and robots not humans versus robots as we believe net-net innovation will continue to offset the risk of mass job automation,” the strategists said.

Brazil’s real will strengthen and the economy will beat expectations as privatizations, investment and reforms drive the recovery, according to the economy minister.

Paulo Guedes told Bloomberg News that proposals to overhaul the tax system and curb public-sector costs will also be approved this year.

He also gave a candid assessment of his relationship with President Jay Bolsonaro, whose support for his minister’s pro-market agenda has waned.

‘Dr. Copper’ has long been read as a proxy for the health of the world economy, with gains signaling a pick-up in industrial activity and declines the reverse. HSBC’s co-head of Asian research Frederic Neumann says its latest surge may be foreshadowing a rise in industrial activity once again, especially outside of China, but cautions against reading too much into the latest price surge. “Not that Dr. Copper is wrong, but occasionally he does get carried away,” Neumann writes.

New businesses in the U.S. surged during the pandemic.

Fri May 14 , 2021
The travel business has long been on standby.  While much of Europe remains closed to U.S. travelers, Tampa-based tour company Exeter International has begun booking trips to Croatia and Montenegro, selling roughly five trips per week, its CEO Greg Tepper told the Tampa Bay Business Journal. That’s way down from […] 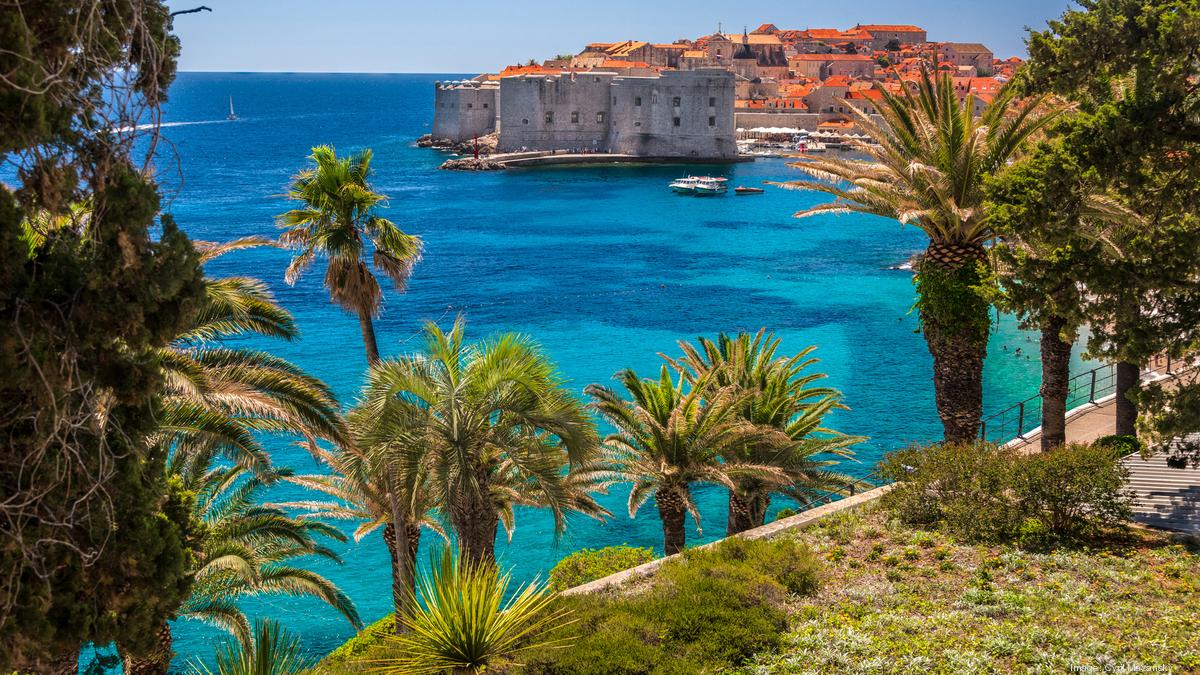