What To Expect From The Trans-Tasman Travel Bubble 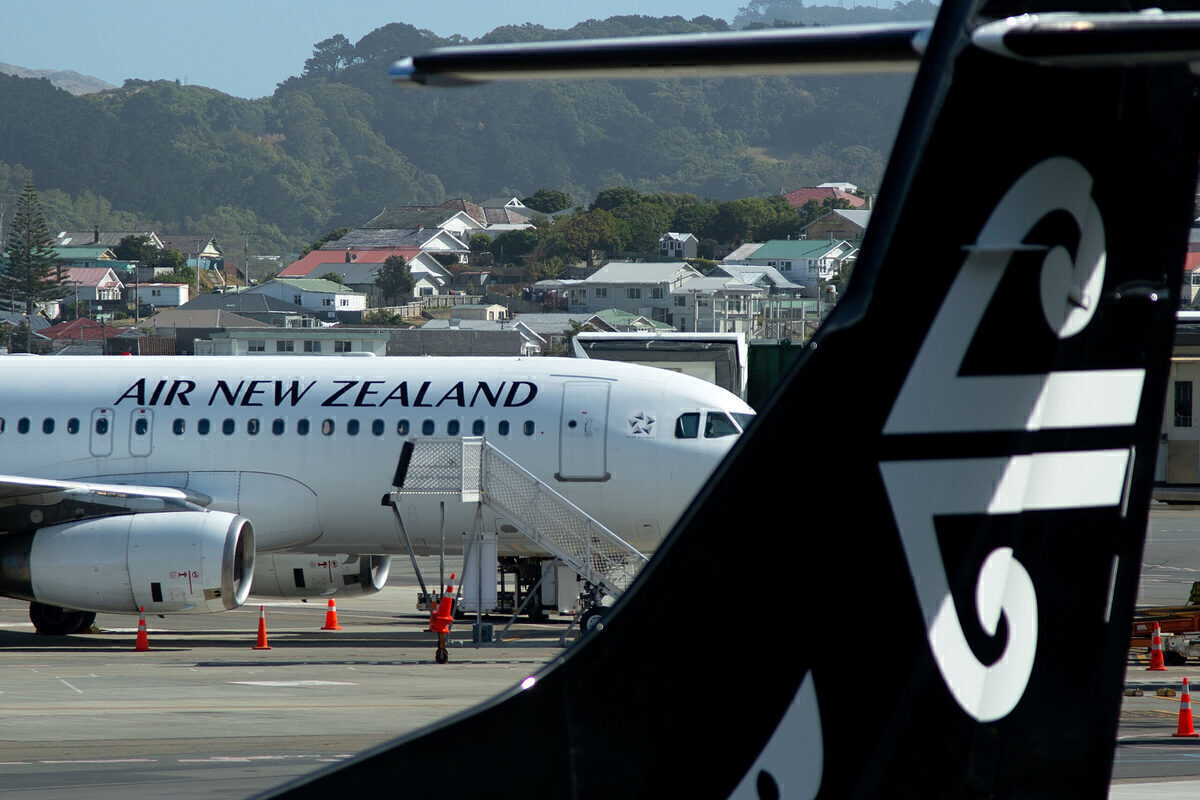 There was a widespread expectation New Zealand’s PM, Jacinda Ardern, would greenlight the trans-Tasman travel bubble on Monday. However, citing a few wrinkles yet to be ironed out, the PM put the brakes on any announcement.

“We intend to announce the commencement date for the trans-Tasman travel bubble on 6 April,” PM Ardern said at a press conference in Wellington.

“It goes without saying that opening up a green travel zone with Australia, without quarantine,
is highly complex. Officials have been considering and working through these complexities
for months.”

The delay was met with disappointment. Community transmission cases of COVID-19 in both countries are now relatively unusual. Both countries have tough quarantine regimes for any inbound international passengers that is proving effective in keeping the virus out.

Prime Minister kicks the travel bubble can down the road

There was a verbal agreement made last year to start the trans-Tasman travel bubble this month. But Australia’s federation of States, each doing their own thing running health and quarantine programs, along with the Federal Government in Canberra trying to corral them, is making Jacinda Ardern somewhat wary.

For its part, Australia has allowed most New Zealanders to enter and bypass the quarantine requirements since October. The Federal Government has also quietly amended its Biosecurity Act that prevents most Australians from traveling abroad without permission.

“We have facilitated it so as Australians can leave Australia if and when New Zealand is at a point where they feel comfortable to receive Australians without quarantine,” Federal Health Minister Greg Hunt said on Monday.

Air New Zealand seems to think that might be the case. Looking at the airline’s website for travel on Sunday, April 25, they’ve got five services on sale between Sydney and Auckland, along with a flight to Christchurch and Queenstown on offer.

Air New Zealand is ramping up its services on the trans-Tasman significantly over the week before the ANZAC Day long weekend. That’s not just and from Sydney, but also the key east coast Australian cities of Brisbane and Melbourne. In addition, the popular 787-9 Dreamliner flight from Adelaide to Auckland is timetabled back in from March 19. Air New Zealand flights between Perth and Auckland are also scheduled to resume on March 19. What hasn’t yet been added to Air New Zealand’s booking system are the new flights between Hobart and Auckland.

Air New Zealand normally flies to nine airports in Australia. It will take them a little while to get back to that but their current scheduling reflects a growing confidence that the trans-Tasman travel bubble will commence sooner rather than later. Then flights on the normally busy corridor may start getting back to normal.