The lawsuits accuse online booking companies of chronically underpaying taxes ranging from 10.5% to 13.38%, calculated as a percentage of gross rental receipts.

Both court filings used an example of an online travel company obtaining a room from a hotel for $150 and selling it online to a customer for $200, then paying the state tax based on the lower wholesale price of $150.

“This business model deprives Nevada taxing authorities including Clark County of taxes due them on the full value of the transaction,” the county lawsuit said.

The revenue would benefit tourism, school, transportation and local government general fund accounts, according to the county lawsuit filed May 14 in Clark County District Court.

Attorneys representing at least 16 named defendants moved the case in July from state to federal court, where a judge now is being asked whether to send it back to state court.

In state court, a hearing is scheduled Sept. 2 before a judge in Las Vegas who decided in May not to throw out the unusual “qui tam” civil lawsuit filed in April 2020 by Fierro and Rogich.

The filing lets private citizen whistleblowers be rewarded for successful outcomes where they act and the government recovers money lost to false claims or other kinds of fraud.

Experts advising travelers to get insurance this fall 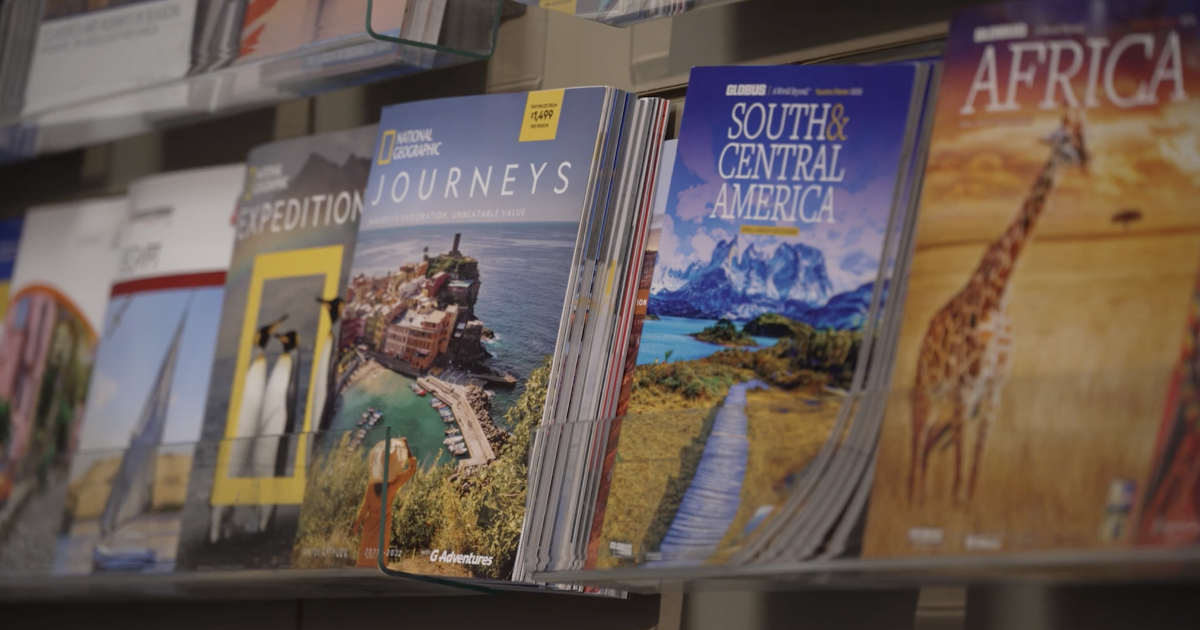