Canadian borders could be reopening to U.S. travelers this summer.

During a call with the country’s premiers, Canada Prime Minister Justin Trudeau indicated that fully vaccinated U.S. citizens and permanent residents could gain access to entry in mid-August for nonessential travel, according to a statement from his office.

The Prime Minister also noted that the country would be in a position to welcome fully vaccinated travelers from all countries by early September if vaccination efforts continue on a “positive path.”

“First Ministers expressed their support of reopening plans, and agreed on the importance of ensuring clarity and predictability as initial steps are taken,” the Thursday statement said. “First Ministers discussed the importance of working collaboratively on a proof of vaccination credential, and prioritizing work to implement a system that would enable Canadians to travel internationally with confidence.”

Border restrictions on nonessential travel between Canada and the U.S. had been in place since March 2020, and in June were extended through July 21.

More details on reopening plans should be released early next week, according to the statement.

As of July 10, nearly 44% of Canada’s population has been fully vaccinated, according to the latest data on the Canadian Government’s website. Trudeau told the Canadian Broadcasting Corporation in May that he would prefer to wait until 75% of the country is vaccinated before fully reopening the border.

Updates And Restrictions On Travel To Hawaii

Mon Jul 19 , 2021
Like the rest of the United States, Hawaii is open for tourism but continues to have some of the strictest entry requirements for visitors and returning residents. These travel restrictions help protect the medical infrastructure. Here are the latest Hawaii travel updates. HONOLULU, HI – JUNE 26: The sun sets […] 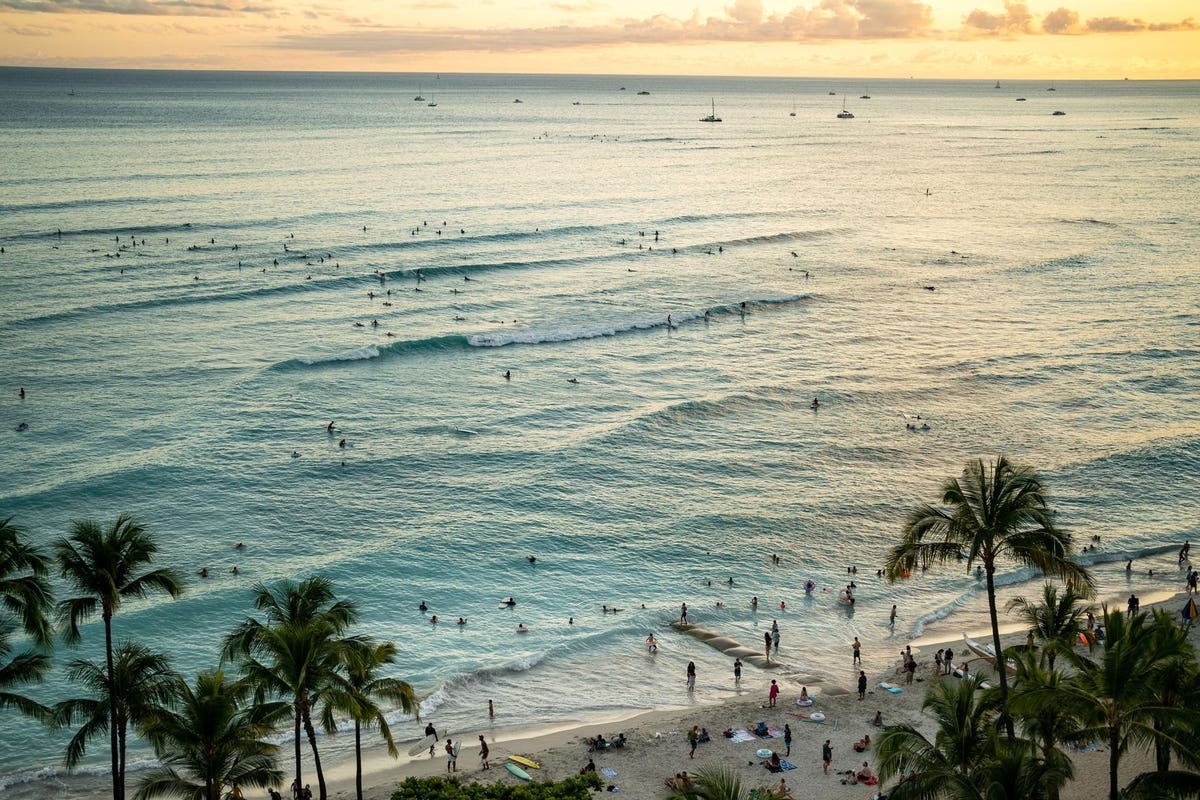