US visa applicants denied under Trump’s travel ban can reapply 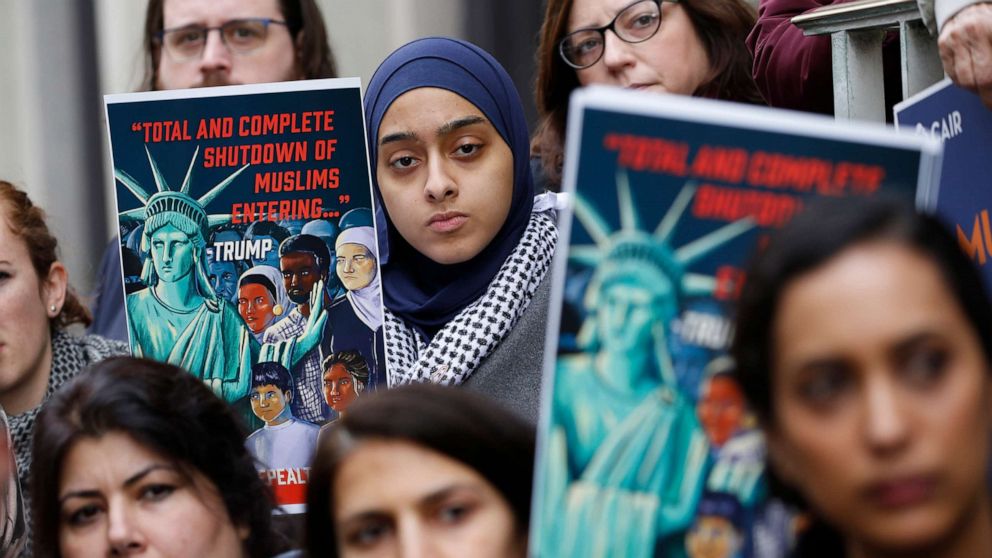 President Joe Biden overturned Trump’s travel ban on his first day in office, calling it “a stain on our national conscience,” and gave the State Department 45 days to come up with a plan that would allow individuals from the affected countries to have their U.S. visa applications reconsidered.

Following a legal review, State Department spokesperson Ned Price said Monday that those whose immigrant visa applications received a final refusal on or after Jan. 20, 2020, due to Trump’s travel ban “may seek re-adjudication without resubmitting their application forms or paying any additional fees, provided the underlying visa petitions remain valid.” Those who were refused visas prior to Jan. 20, 2020, “may also be reconsidered, but these individuals must submit new applications and pay a new application fee,” according to Price. An applicant’s previous denial under Trump’s travel ban will not be held against them.

Since December 2017, more than 41,000 people were denied entry into the United States due Trump’s travel ban, according to figures released by the State Department last September. There have been various versions of the ban, with countries added or dropped from the list. The countries included at the end of Trump’s presidency were Eritrea, Iran, Kyrgyzstan, Libya, Myanmar, Nigeria, North Korea, Somalia, Sudan, Syria, Tanzania, Venezuela and Yemen.

A number of lawsuits have challenged Trump’s travel ban, including one filed in Hawaii that the Supreme Court ultimately sided against in 2018.