WASHINGTON – The U.S. Transportation Department said Tuesday it is seeking to fine Air Canada about $25.5 million for what it termed extreme delays in giving refunds to thousands of passengers whose flights across the U.S.-Canada border were canceled or rescheduled.

The department said that since March 2020 it has received complaints from more than 6,000 consumers who claimed Air Canada canceled or changed their flights and then took five to 13 months to provide a refund.

Air Canada vowed to challenge the proposed fine. The airline said the Transportation Department’s enforcement notice about refunds amounted to guidance, not formal and enforceable regulations that go through a period of public notice and comment.

The airline said that it has refunded more than $1.2 billion to eligible customers who bought refundable tickets and has been paying refunds to people, including Americans, with nonrefundable tickets from $1.4 billion in credit provided by the Canadian government.

‘I was completely flabbergasted’:A year into pandemic, travelers find some flight credits are expiring

The potential fine is the latest fallout from thousands of flights that airlines canceled during the early months of the coronavirus pandemic as air travel plunged. The Transportation Department said it is investigating handling of refunds at other airlines, including U.S. ones.

Federal regulations require airlines to provide refunds when passengers request them if the airline cancels or significantly changes the schedule of a flight. For cross-border flights, airlines are supposed to make credit card refunds within seven days, rising to 20 days for tickets bought with cash.

The Transportation Department said that it allowed more time for refunds last year because of the surge in canceled flights if the airline was making an effort to return the money. The department said, however, that Air Canada failed to make a good-faith effort to process refunds more quickly.

The agency said that it arrived at the size of the civil penalty by considering factors including the harm to consumers and also as a deterrent to delaying refunds in the future.

In many cases, passengers who canceled their reservations on North American airlines have received vouchers instead of cash. As a result, the airlines are sitting on billions of dollars worth of tickets, some of which will likely never be used. That did not appear to be the case with the Air Canada refunds.

The Transportation Department’s complaint will go to an administrative law judge.

How to get a flight refund (if you’re eligible)

Wed Jun 16 , 2021
Follow Bloomberg on LINE messenger for all the business news and analysis you need. Thailand’s plan to reopen the tourist haven of Phuket could become a model for other vacation hotspots in Asia to prise open their borders and bring in visitors as strategies such as travel bubbles falter, according […] 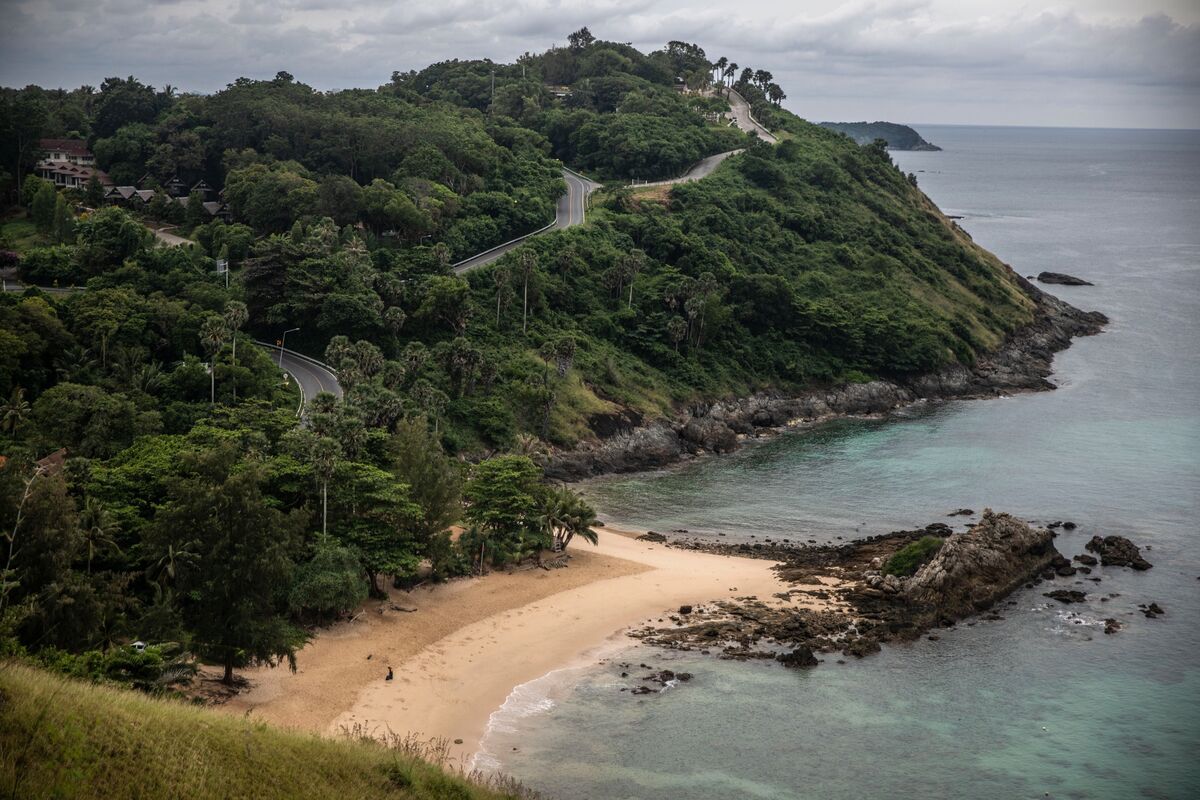