A resurgent job market is creating more opportunities at a faster clip than many economists and employers expected.

What’s more, too few people are applying for positions that are reopening, and that’s setting up a battle for talent. Restaurants and hotels are raising wages, offering bonuses for worker referrals or luring people from other states to cope with the shortage.

Many data watchers have been caught off guard as improving weather, stimulus and a surge in vaccinations converge to boost the economy. Nonfarm payrolls rose by 916,000 last month, blowing away economists’ median estimate of a 660,000-job gain. Meanwhile, a measure of service-industry activity released this week saw the fastest growth on record in March, exceeding the highest estimate in a Bloomberg survey.

On Florida’s Captiva Island, Doug Babcock is considering hiring a temporary labor firm to fill roles at ‘Tween Waters Island Resort and Spa and other resorts on neighboring Sanibel Island. Historically, workers have willingly driven up to an hour from the mainland for the promise of year-round work. This year, applicants are grilling him about drive times and taking jobs closer to home.

“It’s almost like the staff is interviewing you,” said Babcock, who’s boosted starting pay for dishwashers by $2 to $3 recently.

Economic data are rebounding better than expected because of a “superfecta” of positives colliding at once, Michael Skordeles, a senior U.S. macro strategist at Truist Financial Corp., said in an April 2 note.

“The resulting horsepower lifting the economy is unparalleled, particularly for jobs in the coming months,” he wrote.

Even before states like Texas and Mississippi reopened last month, job openings were surging – hitting a two-year high in February, data showed Tuesday.

“I think we’re getting to another phase in the reopening and that’s leading to a spurt in economic activity,” said Ryan Sweet, head of monetary policy research at Moody’s Analytics Inc. And while economic data can sometimes send mixed signals, “this time around, we’re getting strong signals that the economy is set to bounce back,” he said.

Restaurant WagesTo get ahead of the competition for talent, Olive Garden parent Darden Restaurants Inc. is boosting pay to ensure all workers, tipped and untipped, earn at least $10 an hour initially and $12 by January 2023.

Many Applebee’s restaurants are offering $3,000 bounties for manager referrals after the first six months, while some Arby’s locations are paying $500 referral bonuses up front.

“Our restaurants are literally busier than they’ve been in decades,” said Greg Flynn, whose Flynn Restaurant Group owns 2,355 restaurants including Applebee’s, Panera Bread, Taco Bell and other brands.

The worker shortage is especially apparent at Southern restaurants and hotels that have seen a spring-break surge of activity in states that reopened earlier than most, on top of a wave of spending from the $1,400 federal stimulus payments that Congress passed in March.

In Southern states including Alabama, South Carolina and Florida, growth in consumer spending since January 2020 far exceeds the national average, according to data from Opportunity Insights.

“Never have we ever had this many positions open,” said Francesco Balli, co-founder and co-CEO of Grove Bay Hospitality Group that owns eight restaurants in the Miami area.

Pre-pandemic the company employed about 500 people, but that workforce shrunk during shutdowns last year. Now with about 280 on staff, it isn’t enough, Balli said.

Hoteliers are in an especially rough spot right now, with a flood of leisure travelers booking rooms on weekends and almost no business travelers during the week, said Tim McPherson, whose Hospitality Staffing Solutions employs more than 10,000 workers around the country.

Hotels have boosted their pay by around 15 percent over pre-pandemic rates, McPherson said, while sign-on bonuses or bonuses for finishing a three-month assignment are catching on. In Nashville, staffing agencies like his have brought in workers from Minnesota temporarily to fill the need, McPherson said.

Hotel and restaurant operators have a litany of theories about what’s keeping workers away.

Some say it’s the hot housing market luring away would-be employees. Others say it’s e-commerce companies or even customer service call centers, some of which are adopting attractive work-from-home arrangements permanently. However, nearly everyone blames the $300 federal unemployment benefits that Congress renewed until September 6.

Earlier in the pandemic, several economists published research suggesting the then-$600 weekly benefit largely didn’t dissuade people from seeking work, including a September paper from the Federal Reserve Bank of San Francisco. The appeal of a sustained salary outweighs even generous temporary unemployment benefits, the Fed researchers noted at the time.

For now, a poolside bar at the SpringHill Suites in Navarre Beach is closed until the hotel can find enough workers to staff it. Cooks, who earn $13 to $17 an hour, are especially needed, said General Manager Scott Mauer.

“I feel like this is all going to go away,” Mauer said. “At some point, people will want to start looking for jobs again. 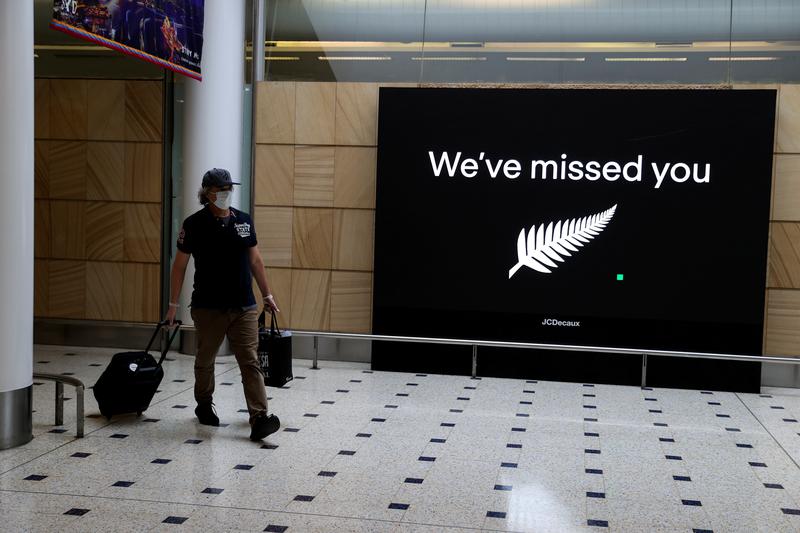