US job openings in February reached highest rate on record 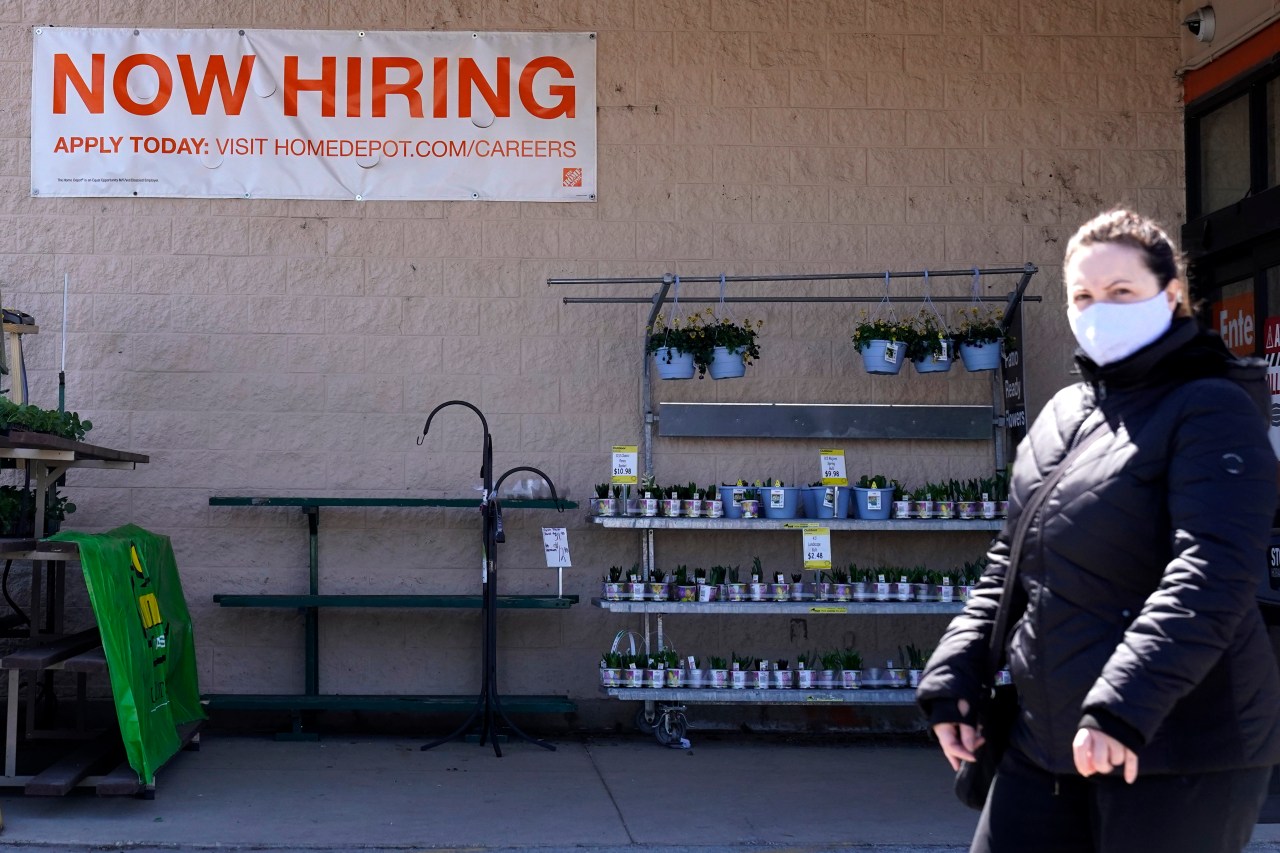 WASHINGTON (AP) — The pace of job openings reached the highest level on record in February, a harbinger of healthy hiring and a hopeful sign for those looking for work.

The job openings rate — which is the number of available jobs as a percentage of the employed and the open jobs, combined — rose to 4.9%, the highest since the data was first tracked in December 2000, the Labor Department said Tuesday.

The increase reflects a solid rise in open jobs to 7.4 million, up from 7.1 million in January and significantly above the pre-pandemic level of about 7 million. Total hires rose to 5.7 million, though that is below the figure in February 2020, just before the coronavirus intensified.

The data come from the Job Openings and Labor Turnover survey, or JOLTS, which reports the number of job listings, total hiring, and layoffs and quits. The hiring figures represent a gross figure, while the monthly jobs report provides a net number of jobs gained or lost.

Still, the job market is far from healed. Including those who have lost jobs and stopped looking for work, as well as misclassification of some unemployed, the unemployment rate would be roughly 9%.

And there are still 9.7 million people counted as unemployed, or about 1.3 people out of work for each job opening.

But the jump in available jobs suggests hiring may continue at the robust levels seen in March. The Labor Department reported Friday that America’s employers unleashed a burst of hiring last month, adding 916,000 jobs.

The biggest gain, according to the JOLTS report Tuesday, was in health care, which posted 230,000 more job openings than the previous month. The beleaguered leisure and hospitality sector, which includes restaurants, hotels, bars, amusement parks and casinos, also posted a healthy increase of 160,000 job openings.