Certain travellers from China, Iran, Brazil, South Africa, Schengen Area, United Kingdom, and Ireland are exempted from travel restrictions under Presidential Proclamations (PPs) 9984, 9992, and 10143 related to the spread of COVID-19, the US Department of State has announced.

It further adds that students and academics who are subject to these proclamations because of their presence in the above-mentioned countries might be eligible for National Interest Exception (NIE) if their studies start in August 2021, SchengenVisaInfo.com reports.

As per students who hold valid F-1 and M-1 visas planning to start or continue their studies as of August 2021 or later, they do not need to contact the embassy asking for individual NIE to travel and are permitted to enter the US no earlier than 30 days before starting their academic program.

“Students seeking to apply for new F-1 or M-1 visas should check the status of visa services at the nearest embassy or consulate; those applicants who are found to be otherwise qualified for an F-1 or M-1 visa will automatically be considered for an NIE to travel,” the press release underlines.

Among others, the Department advised travellers who belong to these categories and hold a valid visa or ESTA authorization for travelling under the Visa Waiver Program and want to travel for purposes allowed under ESTA authorization to contact the US embassy before heading to the US.

In addition, the State Department is continuing to provide NIEs for eligible travellers wanting to go to the United States for some particular reasons, including humanitarian travel, public health response, or for national security purposes.

Just a couple of days ago, the head of the European Commission, Ursula von der Leyen, said that US travellers who are fully vaccinated against COVID-19 would be able to visit the European Union countries this summer.

In March this year, it was reported that Biden’s administration might revoke the travel bans in mid-May for citizens from the EU, the United Kingdom, and Brazil seeking to enter the United States.

In July 2020, the United States opened its borders for certain categories of people, including business travellers, investors, treaty traders, academics, and students from the Schengen Area states, Ireland and the United Kingdom, claiming that these categories met the criteria to enter the county under National Interest Exceptions.

Fri Apr 30 , 2021
The U.S. told American citizens in India to leave the country immediately, as the COVID-19 crisis in the country deepens. The State Department issued a Level 4 travel advisory Wednesday after the department approved the voluntary departure of family members of government employees. A Level 4 advisory warns U.S. citizens […] 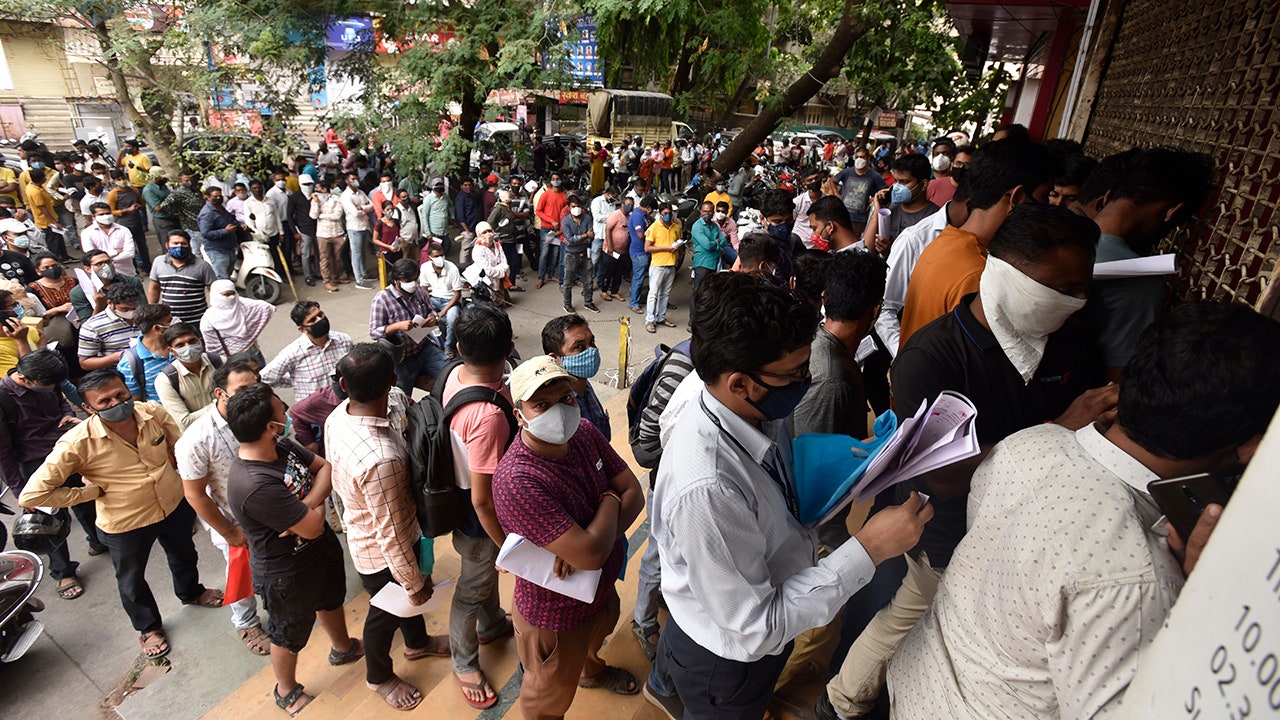