The American airlines’ shares increased in premarket trading on Friday after the European Union agreed to lift restrictions for non-essential travelling for US citizens across EU’s member states.

According to the New York Times and Bloomberg, the European Union member states decided on Friday to add the US to a “white list” of countries, suggesting each country to allow imposing individual restrictions on American travellers if they decide to put any.

The European Commission was reportedly pushed to facilitate the restrictions by countries heavily dependent on tourism, including Spain, Italy and Portugal, which are trying to save the summer season, SchengenVisaInfo.com reports.

EU representatives had agreed on Wednesday to recommend to put an end to the entry ban in place for US travellers, imposed since the pandemic last year, with that decision reportedly official on Friday. Shares of American Airlines, Delta and United Airlines were up around one per cent each in premarket trading.

The decision of lifting the entry ban came following the statement of Ursula von der Leyen, the EU Commission’s number one, who, back in April, noted that similar to Europeans, Americans are vaccinated with European Medicine Agency-authorised vaccines. Therefore, according to her, there is no reason to keep American tourists from pursuing their summer holidays in their EU destinations.

The implementation of the EU COVID-19 Vaccination Passport has impacted positively the process taking into account that over 40 per cent of the American Population has been fully vaccinated. Until now, the country has provided at least 311,886,674 Coronavirus vaccine doses, with a rate of about 1,111,866 doses administered per day during the last week.

The World Tourism and Travelling Council (WTTC) has welcomed the EU’s decision to permit American to travel back to EU member states, considering the decision as “encouraging news”.

“Today’s announcement from the EU advising member states to begin welcoming back US travel is the latest piece of encouraging news from global leaders as we all work towards revitalising the global Travel & Tourism sector. Reopening pathways for tourism and business between countries within the EU and the US is a significant step in providing a much-needed boost to the economy and job market across all parties involved,” Virginia Messina, WTTC’s Senior Vice President, noted on a press release issued on June 17.

Among many, Spain, Italy, France, Greece, Cyprus and Denmark allow the American Tourists to enter their country without undergoing quarantine. During this week, France and Germany have also joined the latter, lifting the travelling ban for all vaccinated US citizens.

Mon Jun 21 , 2021
Singapore and Australia will work towards putting in place an air travel bubble between the two countries, their prime ministers said on Thursday, after more than a year of travel disruption caused by the pandemic. “We discussed how two-way travel between Singapore and Australia can eventually resume, in a safe […] 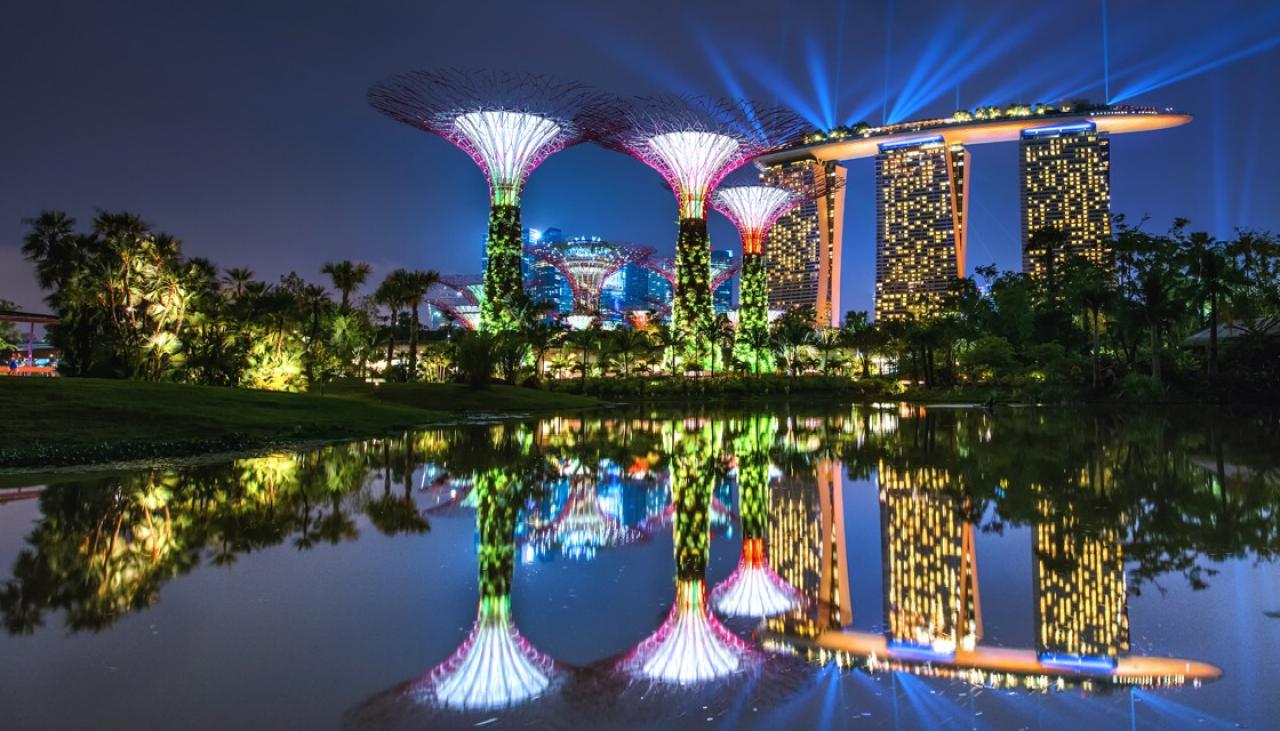