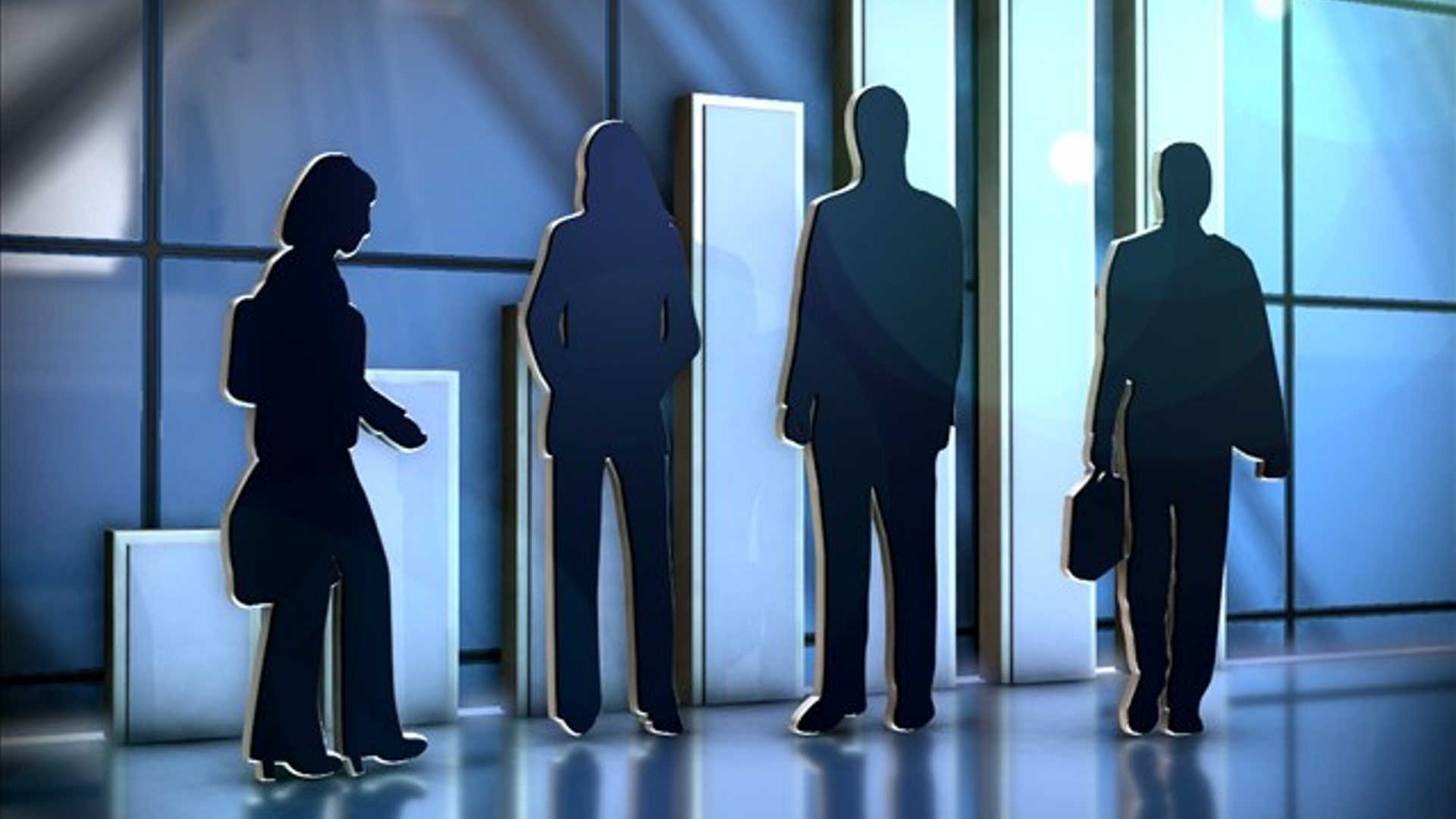 WASHINGTON, D.C. (CNN) – The latest job numbers are out and they are rough and reflective of what so many are feeling in their personal lives: the economy is still struggling to get back to normal.

Employers and economists alike are struggling to pin down exactly what’s behind a lackluster jobs report in April, coming in much lower than expected.

It was not the flood of rehiring economists had predicted more like a trickle. April’s jobs report shows a job market struggling to rebound. Economists had expected America would add a million jobs. The economy is still down 8.2 million positions in the pandemic.

Most of the hiring happened in leisure and hospitality as states have allowed greater numbers in bars and restaurants and his vaccinations have allowed for more travel. The leisure sector though still down some 2.8 million jobs since February 2020, the unemployment rate rose slightly to 6.1%.

The job market is still in a deep hole and the damage has been uneven, lower-income earners, women, Hispanic and Black workers bore the brunt of the layoffs and millions are still out of work and some employers report trouble finding workers.

There are a half-million factory job openings right now and elsewhere some workers may be reluctant to venture back into the labor market for three reasons, fear of contracting the virus, a lack of childcare with children out of school and the cushion from $300 a week extra and jobless benefits.

The potential good news for workers: employers may have to pay more to attract talent. Average hourly earnings jumped 21 cents in April.

As the economy heals, Montana and South Carolina are opting out of that $300 a week in extra jobless benefits. They cite labor shortages and they call it a disincentive to return to work.

The average workweek increased by 0.1 hour to 35 hours last month. In manufacturing, the average hours worked per week stood unchanged at 40 and a half hours.