WASHINGTON, July 14 (Reuters) – U.S. monetary policy will offer “powerful support” to the economy “until the recovery is complete,” Federal Reserve Chair Jerome Powell said on Wednesday in remarks that portrayed a recent jump in inflation as temporary and focused on the need for continued job gains.

Any move to pull back support for the economy, by first slowing the U.S. central bank’s $120 billion in monthly bond purchases, is “still a ways off,” Powell said in comments prepared for delivery to the U.S. House of Representatives Financial Services Committee at 12 p.m. EDT (1600 GMT).

Despite recent job gains “there is still a long way to go” in pulling millions of people from the sidelines, many of them lower-wage, Black or Hispanic workers hit hardest by the recession triggered by the coronavirus pandemic, Powell said.

Addressing concerns that inflation posed new risks of its own, Powell said the pace of price increases “will likely remain elevated in coming months before moderating,” language that indicated he saw no need to rush the shift towards post-pandemic policy. Long-term inflation expectations, he said, remained consistent with the Fed’s 2% inflation target.

U.S. Treasury yields fell after the release of Powell’s prepared testimony even though prices of factory inputs rose at a higher-than-expected pace, an indication markets construed his comments as keeping the monetary taps open.

The remarks were notable as well for excluding any mention of the Delta variant of the coronavirus as a risk to the recovery, with Powell saying the Fed expects strong upcoming job gains “as public health conditions continue to improve.”

Powell is likely to be questioned about that issue as well as the Fed’s outlook on inflation, the labor market and the economic recovery during two days of testimony in Congress.

Powell appears before the U.S. Senate Banking Committee at 9:30 a.m. on Thursday.

Faster-than-anticipated inflation and a new rise in coronavirus infections due to the Delta variant pose a potential dilemma for Powell, pulling the outlook for policy in opposite directions.

The Fed’s June meeting saw officials begin a move towards post-pandemic policy, with some of them poised to tighten financial conditions sooner to ensure inflation remains contained. Renewed coronavirus-related risks, if they materialize, could push the Fed in the other direction of keeping support for the recovery in place longer in case household and business spending wanes amid a rise in new infections.

Falling Treasury bond yields have indicated concern among investors about slowing U.S. economic growth, even as new data on prices this week showed consumers paying appreciably more for an array of goods and services, including appliances, fabric, beef and rent.

In a report to Congress last week, the Fed said that as the “extraordinary circumstances” of the reopening subside, “supply and demand should become better aligned, and inflation is widely expected to move down.”

While each month of high inflation makes it harder to stick to that conviction, Powell for now is keeping to the Fed’s core narrative of a job market that still needs massive help from the central bank to restore it to its pre-pandemic health and minimize the long-term damage from a historic, virus-driven calamity.

The Fed has said it will not reduce its bond-buying program absent “substantial further progress” in regaining the roughly 7.5 million jobs still missing since the onset of the pandemic in March 2020, a threshold policymakers feel will likely be met later this year.

That hinges, however, on continued reopening of the economy, recovery in the travel, leisure and other “social” industries devastated by the health crisis, and the willingness of currently unemployed or homebound individuals to fill the record number of jobs on offer.

When Powell last spoke about the economy at a news briefing after the end of the June 15-16 policy meeting, new daily coronavirus infections were falling toward recent lows, and the Fed dropped language from its policy statement that the pandemic “continues to weigh on the economy.”

Since then the Delta variant has pushed the seven-day moving average of cases from 11,000 to above 21,000, and health officials are concerned about the spread of the variant in parts of the country where vaccination rates are low. The numbers are more ominous globally.

If that continues, said Evercore ISI Vice Chairman Krishna Guha, it could leave the Fed saddled with “sickflation,” as individuals stay out of the labor market in greater numbers than expected amid a renewed spread of the virus, but supply chain problems, rising wages for the workers who are in jobs, and other issues keep inflation high.

“We expect Powell will strike a careful tone, reiterate that the Fed expects strong growth but underscore that the pandemic still drives the economy,” he wrote.

Crackdown in the works against acquisition fraud and misconduct

Wed Jul 14 , 2021
To listen to the Federal Newscast on your phone or mobile device, subscribe in PodcastOne or Apple Podcasts. The best listening experience on desktop can be found using Chrome, Firefox or Safari. House appropriators are finished with their version of next year’s Defense spending bill. The measure cleared the House […] 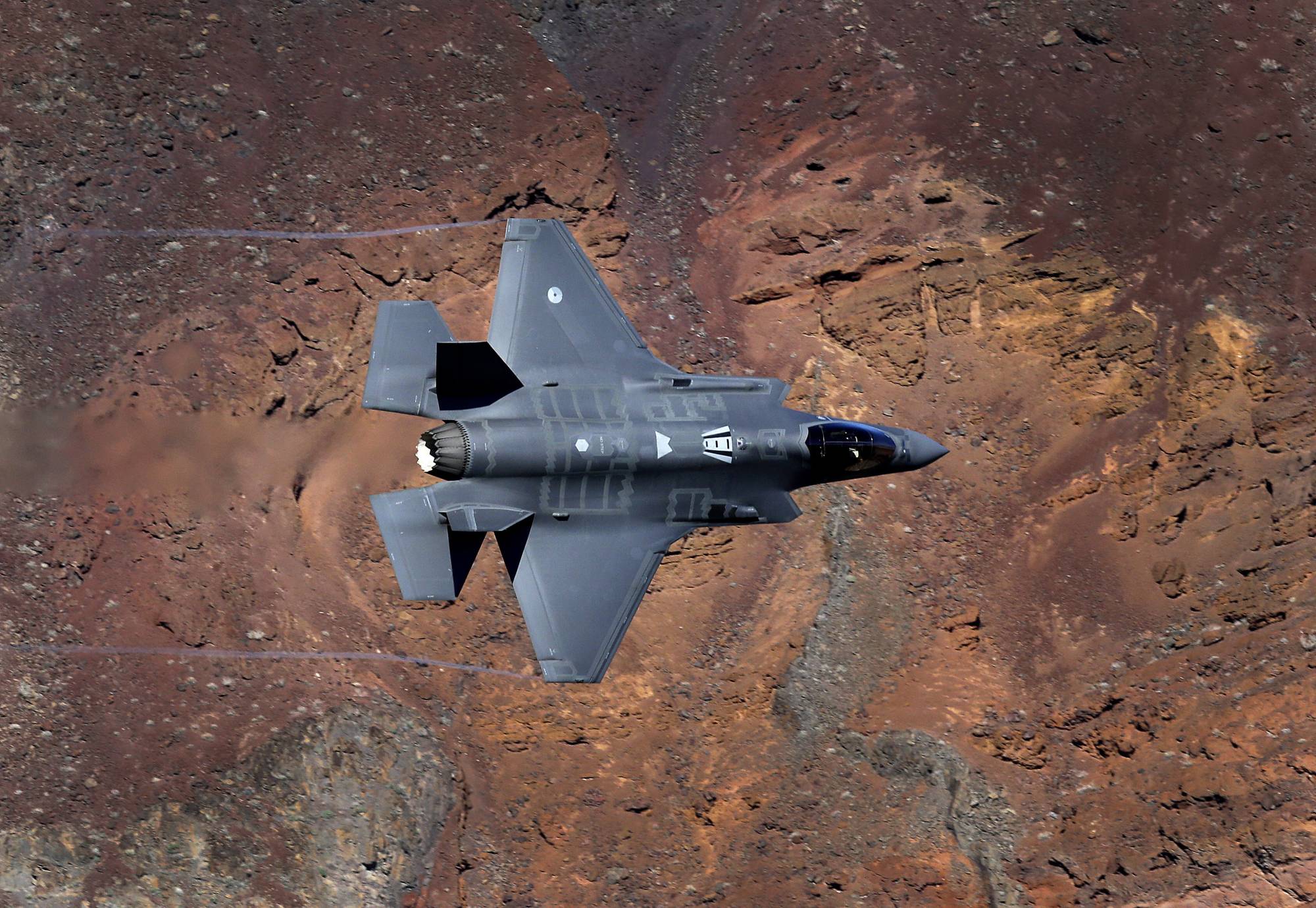