United Airlines said it will start hiring pilots again, the latest sign that the travel industry is recovering from the pandemic.

In a memo to pilots on Thursday, Bryan Quigley, an executive in charge of flight operations, said United would start by hiring the roughly 300 pilots who either had a conditional job offer last year or whose start dates had been canceled because of the pandemic.

Since September, nearly 1,000 United pilots have retired or taken voluntary leave, he said, adding that the number of pilots the airline needs will depend on how quickly demand recovers.

The news comes amid growing signs that air travel is recovering in a meaningful and durable way. For several weeks, well over one million people have been screened each day at airport checkpoints, according to Transportation Security Administration data.

“We can see that light at the end of the tunnel,” Scott Kirby, United’s chief executive, said at a virtual aviation summit on Wednesday. “Domestic leisure demand has almost entirely recovered. It tells you something about the pent-up desire for travel, the pent-up desire to remake those connections with people.”

On Wednesday, Delta Air Lines said it would start selling middle seats for the first time in a year, citing widespread vaccinations. On Thursday, Denver-based Frontier Airlines started trading on the Nasdaq, becoming the last of the nation’s 10 largest airlines to go public.

Fri Apr 2 , 2021
The Centers for Disease Control and Prevention (CDC) have now updated their COVID-19 travel recommendations for both domestic and international travel. While still recommending that unvaccinated United States citizens who wish to travel internationally avoid doing so, it now states the following for those who have been fully vaccinated: You […] 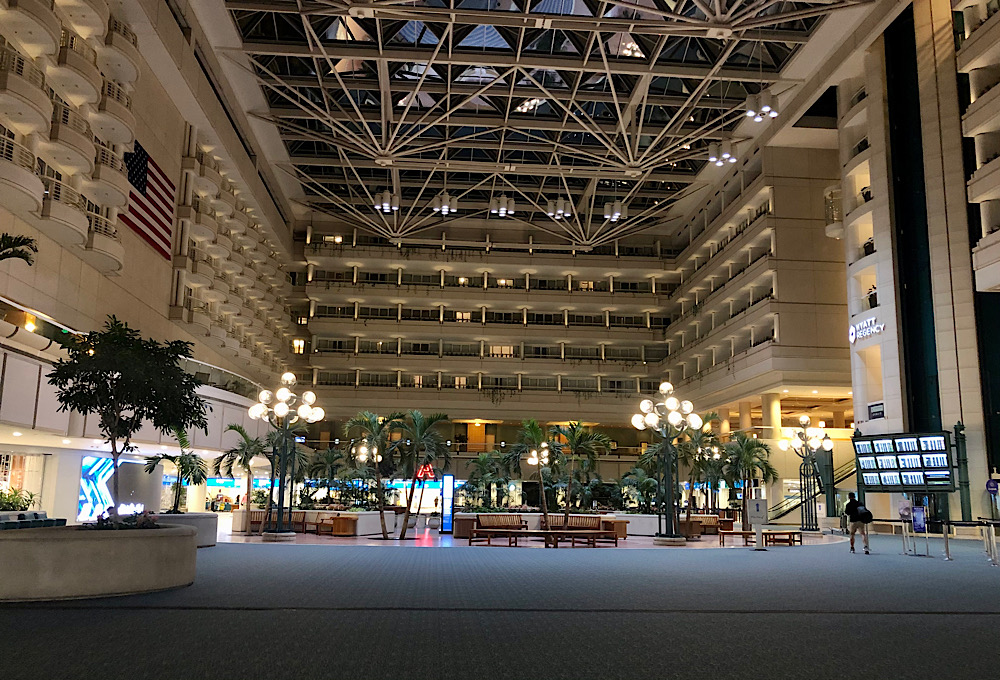