United Airlines Holdings Inc. said it would start enrolling students in the pilot training academy it agreed to buy shortly before the pandemic interrupted its plans to bolster hiring, the latest sign of growing optimism in the industry about the long-term outlook for travel.

United plans to enroll 100 students in United Aviate Academy in Phoenix this year, with an initial class of 20 students who will start in the third quarter.

The school was part of United’s plan, before the pandemic, to try to gain more control over hiring earlier in the process. Students who go through United’s training pipeline will eventually be guaranteed jobs at the airline, which plans to train 5,000 pilots through 2030, about half the number it says it will need over the period.

United first announced plans to purchase a flight school in February of 2020, when airlines were racing to hire pilots as quickly as they could to keep up with what was then a boom in travel demand and a shortage in trained pilots. Less than a month after United’s announcement, the dearth of pilots airlines had been preparing for turned into a glut, when carriers had to slash flying as demand evaporated.

Now travel demand is rising again as vaccine distribution has accelerated, and airlines are preparing for what could be a busy summer. United said last week it would resume the process of hiring pilots it had halted last year, beginning with 300 pilots who had job offers and new-hire training plans delayed by the pandemic. Southwest Airlines Co. said Monday that it had recalled over 200 pilots who had agreed to take extended time off a cost-saving measure.

Tue Apr 6 , 2021
Residents of Australia and New Zealand will soon be able to travel back and forth between the two countries without needing to quarantine. New Zealand Prime Minister Jacinda Ardern announced on Tuesday that a travel “bubble” will open April 19. “The bubble will give our economic recovery a boost and […] 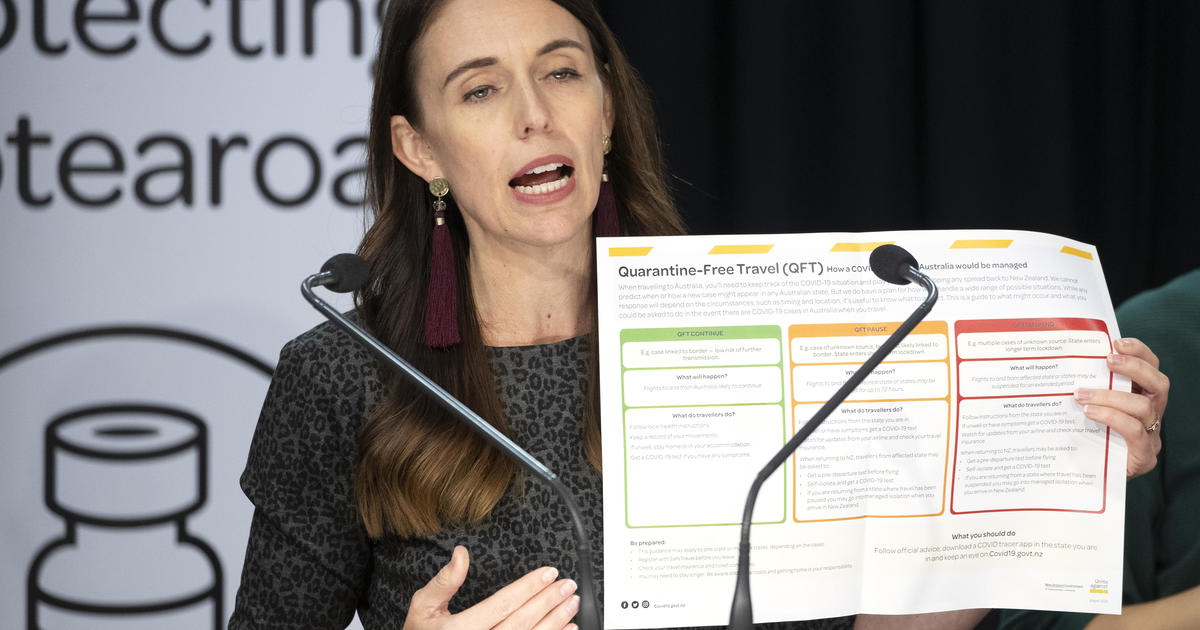