SAN DIEGO (CNS) – The unemployment rate in San Diego County decreased to 6.9% in March, down from a revised 7.2% in February but well above the year- ago rate of 3.8% — before the extent of the economic damage caused by the pandemic was clear — according to figures released Friday by the state Employment Development Department.

US jobless claims plunge to 576,000, lowest since pandemic

Professional and business services increased by 3,300 jobs and government expanded by 2,100 jobs.

Construction lead month over decline with a contraction of 1,500 jobs. The bulk of loss was concentrated in heavy and civil engineering construction — down 1,100 jobs. Mining and logging remained unchanged.

Leisure and hospitality shed the most jobs over the year with a loss of 55,400 jobs. Accommodation and food services  — down 43,100 jobs — accounted for 78% of the drop. Payroll losses in arts, entertainment, and recreation — down 12,300 jobs — contributed to the overall sector decline.

Professional and business services — up 600 jobs — and construction – – up 100 jobs — were the only industries that contributed year over additions. Mining and logging remained unchanged.

Fri Apr 16 , 2021
FLORIDA — Florida regularly shows up at or near the top of lists of states used as a topic for vacation or other travel searches online. What You Need To Know A new report says Floridians are doing the most online travel searches in 2021 Travel site Trips to Discover […] 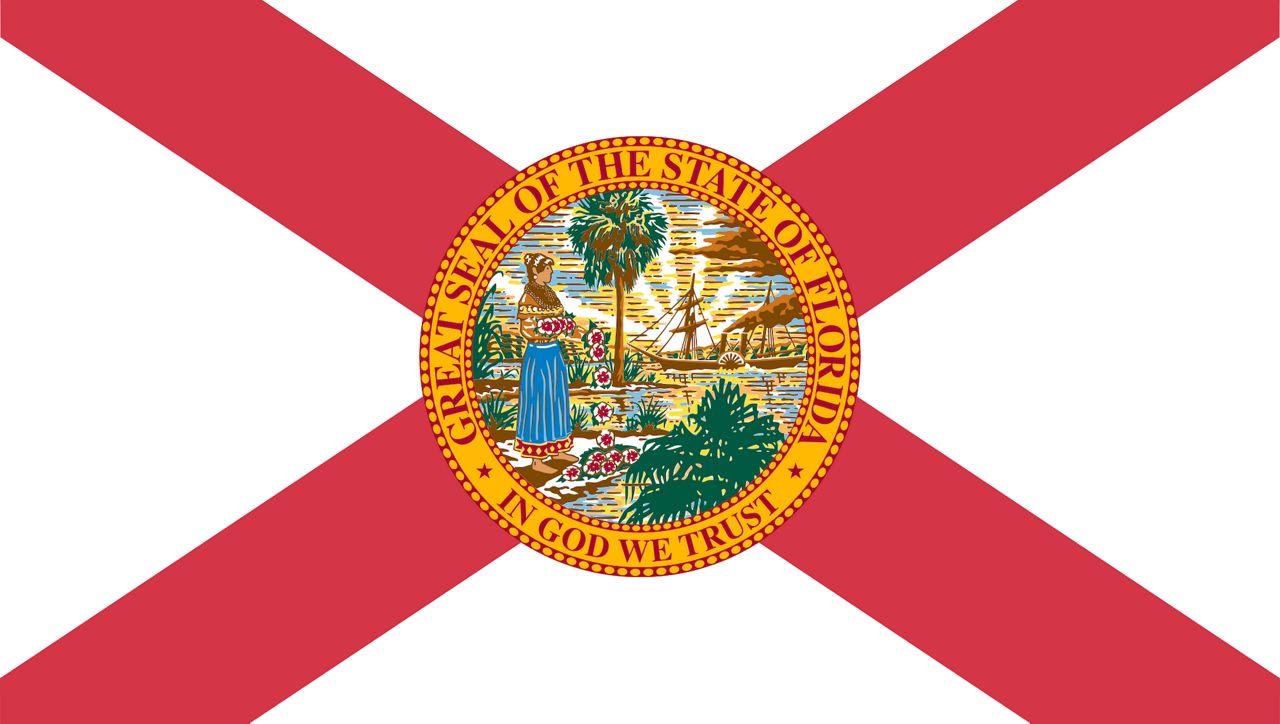