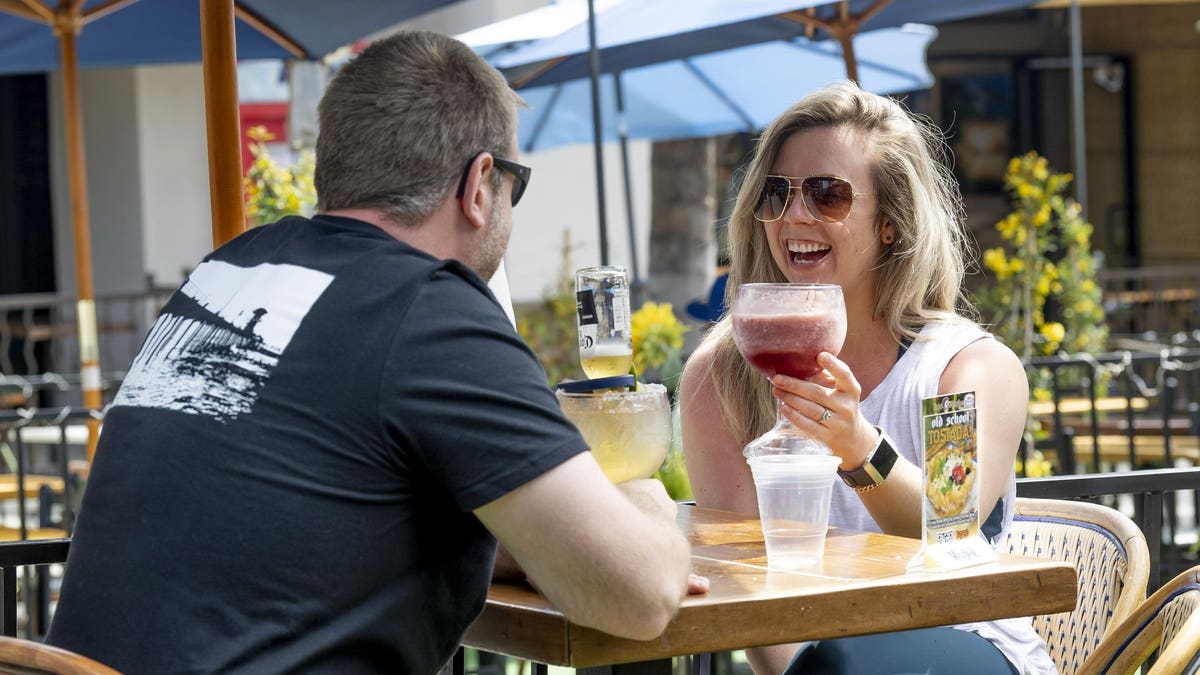 New claims for state unemployment benefits rose to a seasonally adjusted 744,000 during the week ended April 3—2% more than the prior week and more than economists were expecting—as some layoffs continued despite signs that the recovery is progressing in other areas of the economy.

Another 151,752 people filed claims under the Pandemic Unemployment Assistance program, which extends benefits to self-employed workers not eligible for traditional state programs.

After holding steady in the early months of the year, weekly claims had been steadily falling to their lowest levels since the onset of the pandemic.

As vaccines continue to roll out across the country and states lift restrictions on businesses, data released by the Labor Department last week showed that the U.S. economy added 916,000 jobs in March—that’s roughly 300,000 more jobs than experts were expecting and the largest gain since August.

The leisure and hospitality sectors drove much of those gains.

In the aftermath of last week’s blockbuster jobs report, analysts from Bank of America said they now expect the employment to return to pre-pandemic levels by the end of the year if that pace of improvement continues. The analysts said they expect “considerably more job creation” in the leisure and hospitality sectors in the months ahead.

“I have little doubt that with excess savings, new stimulus savings, huge deficit spending, more QE, a new potential infrastructure bill, a successful vaccine and euphoria around the end of the pandemic, the U.S. economy will likely boom,” JPMorgan CEO Dimon wrote in his annual letter to shareholders this week.

18.1 million. That’s how many people are now receiving some form of government unemployment assistance.

The U.S. Added 916,000 Jobs In March As Labor Market Comes Roaring Back (Forbes)