WASHINGTON (AP) — The number of Americans seeking unemployment benefits fell last week to 473,000, a new pandemic low and the latest evidence that fewer employers are cutting jobs as consumers ramp up spending and more businesses reopen.

Thursday’s report from the Labor Department showed that applications declined 34,000 from a revised 507,000 a week earlier. The number of weekly jobless claims — a rough measure of the pace of layoffs — has fallen significantly from a peak of 900,000 in January. Instead of cutting jobs, many employers are struggling to attract enough applicants for open positions.

With hiring up, vaccinations increasing and the economy accelerating, consumers have grown more confident and, on average, are flush with cash after limiting their spending during the pandemic. Stimulus checks have also bolstered many bank accounts.

Now, more Americans are venturing out to shop, travel, dine out and congregate at entertainment venues. The reopening has proceeded so fast that many businesses aren’t yet able to staff up as quickly as they would like.

Economists monitor weekly jobless claims for early signs of where the job market is headed. Since the pandemic, though, these numbers have become a less reliable barometer than they normally are. States have struggled to clear backlogs of unemployment applications. And suspected fraud has clouded the actual volume of job cuts.

In April, employers added 266,000 jobs, far fewer than expected and a sign that some businesses struggled to find enough workers. The surprisingly low gain raised concerns that businesses may find it hard to hire quickly as the economy keeps improving and that regaining pre-pandemic employment levels could take longer than hoped.

In Thursday’s report, the government said nearly 16.9 million people were receiving unemployment aid during the week of April 24, the latest period for which data is available. That is up from 16.2 million in the previous week. The increase occurred mostly in California and Michigan. More than 600,000 people in those two states were added to the federal jobless benefit program that was set up for gig workers and contractors.

A number of reasons explain why many people who are out of work might be reluctant to take jobs. Some worry that working in restaurants, hotels, or other services industries will expose them to the virus, according to government surveys. In addition, many women, especially working mothers, have had to leave the workforce to care for children who are still in online school for at least part of the week.

And a $300-a-week federal unemployment benefit is likely discouraging some of the unemployed from looking for work. For jobless people who earned less than $32,000 a year at their former jobs, their combined federal unemployment aid plus state benefits means they are receiving at least as much from jobless benefits as they did when they worked, according to an estimate by economists at Bank of America.

President Joe Biden, who included the supplemental payment in his $1.9 trillion rescue package approved in March, earlier this week disputed that the $300 payment is to blame for the drop-off in hiring last month. But he also urged the Labor Department to work with states on renewing requirements that recipients of unemployment aid must search for jobs and take a position if offered. The job search rule was suspended during the pandemic, when many businesses were closed and employment opportunities were few.

“Anyone collecting unemployment, who is offered a suitable job must take the job or lose their unemployment benefits,” Biden said.

Thu May 13 , 2021
Pop-up vaccination sites at eight railway stations in New York City and Long Island, including the busy Grand Central Terminal and Penn Station in Manhattan, went live on Wednesday. “We’ve made huge progress vaccinating New Yorkers across the state, but vaccination rates are slowing and we have to redouble our […] 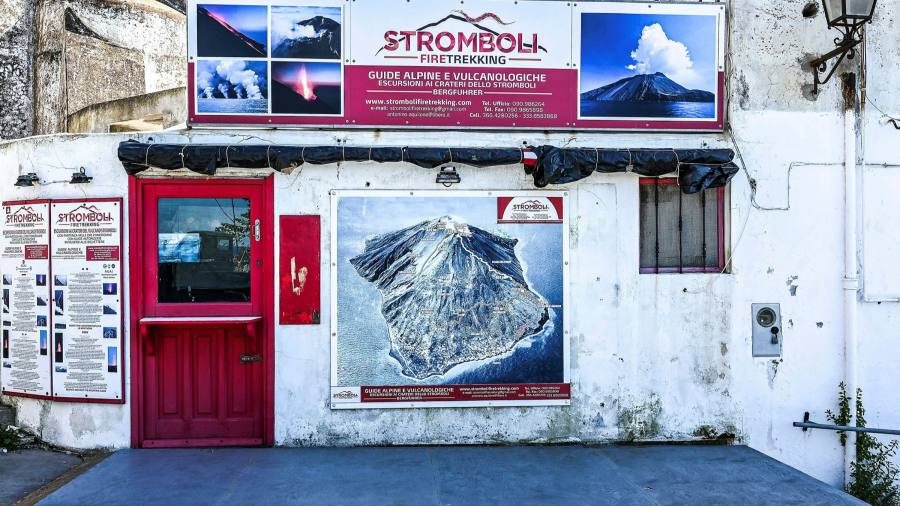