The numbers: U.S. private-sector employment increased by 692,000 in June, according to the ADP National Economic Report released Wednesday. The gain was well above forecasts from economists surveyed by the Wall Street Journal who expected a gain of 550,000 jobs.

The gain is down from the strong gain in May, where ADP estimates 886,000 workers were added to payrolls. That’s down from the initial estimate last month of 978,000.

Big picture: Economists expect a strong June employment report on Friday from the U.S. Labor Department. Economists surveyed by the Wall Street Journal see nonfarm payrolls rising by 706,000 and the unemployment rate falling to 5.6%. That would be the strongest report since March

Economists are watching whether supply problems persist in the labor market.

What economists are saying: “The data look stronger than consensus expectations for the private sector portion of payrolls in the government report on Friday. However, the usual caveat: ADP is far from consistent in predicting changes in the Labor Department’s payroll data,” said Rubeela Farooqi, chief U.S. economist at High Frequency Economics.

From travel bookings to job board listings, signs of recovery evident across the board 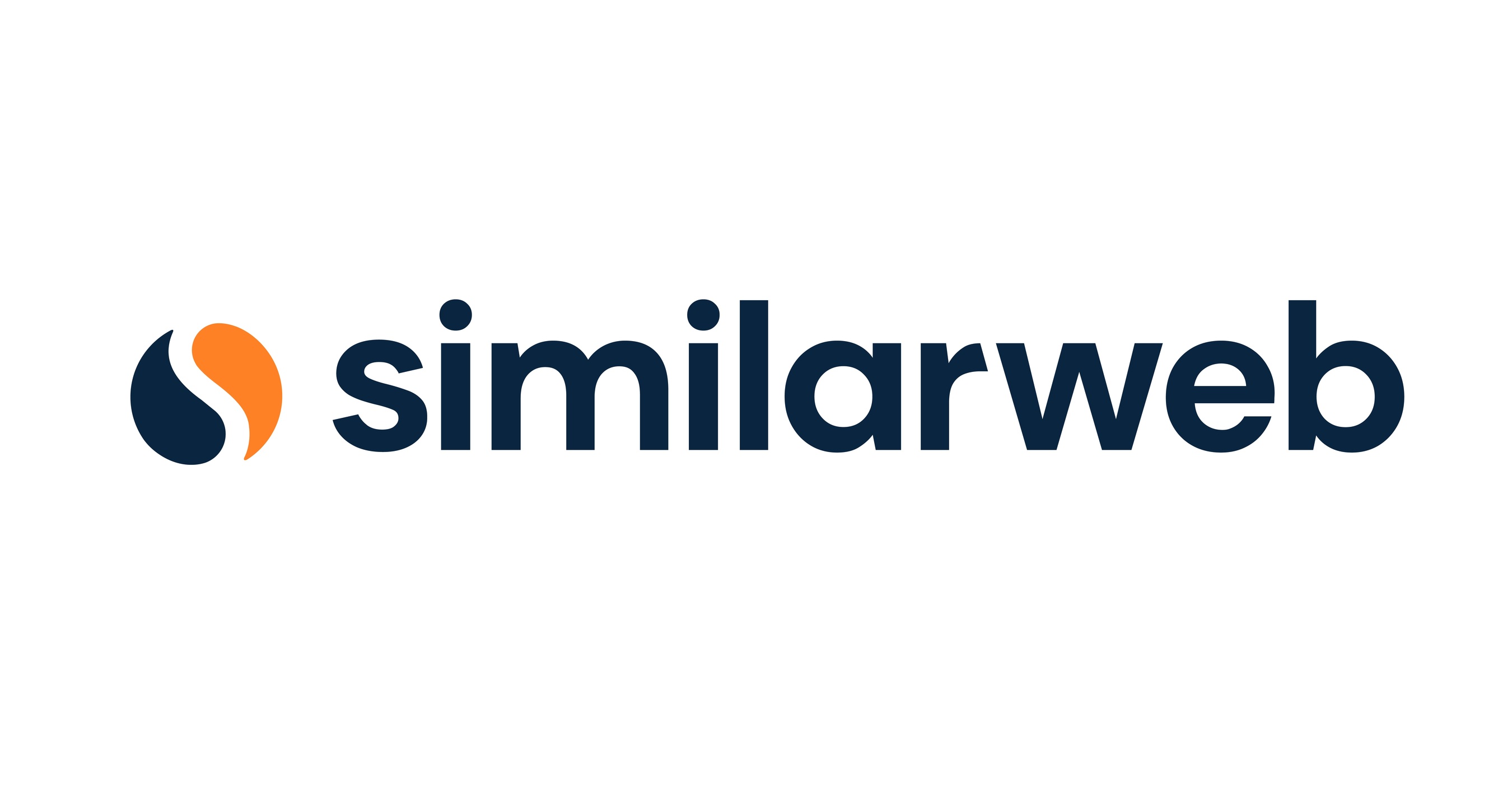