U.S. hospitals have job losses for third month in a row 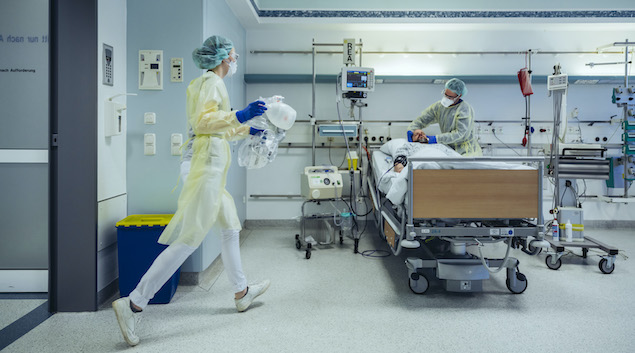 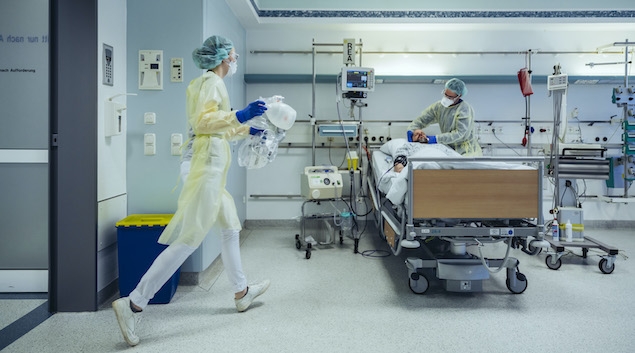 Despite overall healthcare industry employment gains, hospitals continued to suffer job losses for the third straight month, according to the latest jobs report from the Bureau of Labor Statistics.

Overall, the U.S. healthcare industry added 11,500 jobs in March, marking the second month in a row that the sector experienced growth, the report said.

Nursing home employment took a turn for the better in March, reporting 1,700 new jobs for the month. Prior to these gains, nursing homes experienced consistent job losses since February 2020.

Ongoing provider burnout and hospitals’ continuing financial struggles are likely to blame for the job losses. While some hospitals are still being forced to lay off and furlough employees, others have focused their recruitment on traveling nurses due to demand.

Hospitals and health systems have added over 28,000 jobs since the beginning of the pandemic, but remain below their February 2020 peak, according to the American Hospital Association.

Overall, the U.S. added 916,000 jobs in March, bringing the unemployment rate down to 6%, according to the report. The national unemployment rate has trended downwards since last April’s record high, and so far in 2021, has continued to improve each month.

Elsewhere in the employment pool, the leisure and hospitality industry increased by 280,000 jobs, construction jobs increased by 110,000, employment in professional and business services rose by 66,000, social assistance added 25,000 jobs and transportation and warehousing added 48,000 jobs in March.

Healthcare jobs took a dip in January for the first time since last April, but have now managed to increase over the last two months.

Estimates from George Washington University predicted hospital staffing shortages in March due to long-standing staffing problems with the added pressure of the pandemic. Between now and April 22, as many as 6% of U.S. counties will experience hospital workforce staffing strains, according to the university’s COVID-19 County Workforce Deficit Estimator.

Ongoing staffing shortages have led healthcare execs to rank provider burnout as one of the most disruptive forces facing hospitals and health systems in the next three years.