One of the hottest shows on television right now is a six-part travel documentary that is drawing rave reviews and critical acclaim.

‘Stanley Tucci: Searching For Italy’ airs Sunday nights on CNN at 9 p.m. EST. Tucci, the Academy Award-nominated actor, narrates, co-produces and stars in the show as he explores various regions of Italy with an emphasis on the food in each area and how it is tied to the history of Italy.

According to the Hollywood trade publication Deadline, the six-part series was quickly renewed for a second season after just two episodes.

The show debuted on Feb. 14, with 1.52 million viewers, according to Nielsen fast nationals. The Feb. 21 episode drew 1.64 million, according to Nielsen live-plus-same-day data. Those are strong numbers for a cable news channel and, even more impressive, the show topped the ratings each night in the key advertiser demographic of adults aged 25-54.

So far, the series has shown Tucci visiting Naples and the Amalfi Coast in the first episode, and Rome in the second episode. Tonight, Feb. 28, Tucci heads to the city considered the food capital of Italy – Bologna.

In the three March episodes, Tucci takes viewers to Milan, Tuscany and Sicily.

For tourists aching to visit Italy, for foodies yearning to sample some of the world’s greatest recipes, and for historians hoping to see the culture and the architecture up close and personal, it is a delectable and addicting hour of television.

Tucci, who grew up in New York, is the perfect host. You never get the sense that you are watching a prominent actor going through the paces of a documentary but, rather, a true tourist who wanted to visit his homeland and explore how different regions embrace different foods. The segment featuring the Amalfi Coast and the lemons that grow there – and used for the Italian liqueur Limoncello – was fascinating.

On the popular website Rotten Tomatoes, which tabulates reviews from both professional critics and the general public, the audience gave the show an 88 percent approval rating.

One viewer commented on the site that he “Already fell in love with the first two episodes. The series is unlike any other travel or food show. I love Tucci’s approach: classic regional foods and the social structures around them. He and the people he meets reflect upon the food and their regions with joy, great pride, and that bittersweet blend of affection and wistfulness that each of us has for a home that has endured through decades (or millennia) of change, gentrification, and resilience. I can’t wait for more.” 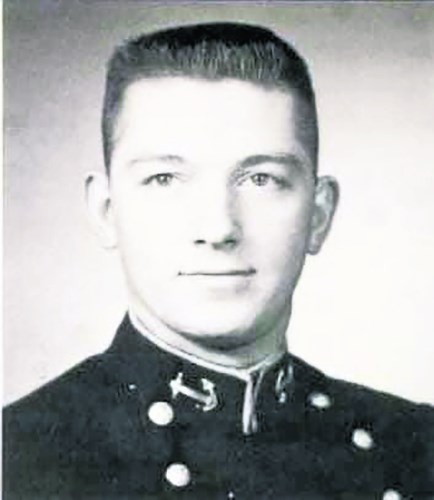