Travel and travel planning are being disrupted by the worldwide spread of coronavirus. For the latest updates, read the FT’s coverage of the outbreak

Mexico has had a particularly rough time of late, but pretty much nothing could relieve it of its spot very close to the top of our post-pandemic wishlist: few places on Earth offer such alluring intersections of nature, architecture (exemplary, both colonial and 20th century), artisanship and outrageously good eating. The place to stay, when it’s time: Casa Etérea, a super-sleek, one-bedroom house whose shell is largely mirrored glass, 20 minutes’ drive from the centre of San Miguel de Allende. Run on solar energy, fed by rainwater catchment, it has a foundation constructed from lava rock hand-collected from the extinct volcano on whose slope it sits. Design elements that nod variously to Bali, Jaipur and Tibet are lovely, but can’t really compete with the 360-degree views – or the total privacy. casaeterea.com; from £262; Instagram, @casa_eterea

I spy big cats in Argentina

Travel that puts you into direct contact with the movers and shakers of the culture, food and conservation worlds – the demand is only growing for such experiences, and a handful of enterprising designers is stepping up. The latest: Satopia Travel, tapping that zeitgeist for 2021 with a series of itineraries hosted by some of those worlds’ biggest names, for small, exclusive groups. In the summer, these will include culinary deep dives with Carlo Cracco, Massimo Bottura (both in Italy) and Raymond Blanc, with Francis Mallmann lined up instead for November (both at Alladale, in the Highlands). But it’s September’s trip to Argentina’s Corrientes region, hosted by Tompkins Conservation co-founder and head Kristine Tompkins, that we’re most excited about. The trust’s work to reintroduce endangered jaguars back into what was once their natural habitat across the Iberá wetlands is testament to its ambitious mandates in Argentina and Chile; 2018 saw the first two cats born in the wild here in 70 years, thanks entirely to its efforts. Guests will stay at TC’s beautiful Rincón del Socorro estancia, in the heart of Iberá, where the jaguar project is managed. The dozen places will go very fast – get yours as soon as you can. satopiatravel.com; culinary hosted experiences, from €6,630 per person; Tompkins Conservation experience with Kristine Tompkins, $14,125 per person

Heaven in Devon and the New Forest

A smallholding in east Devon with big ideas is opening this month. Glebe House is the work of Hugo Guest – formerly a chef at Hackney favourite The Marksman – who has moved back to the West Country with wife Olive to renovate and reimagine the B&B his parents ran for years. There are five rooms in the listed main house, as well as a small private dependence, plus a polytunnel for organically grown produce and edible flowers (which will be on offer in the 30-cover restaurant), on-site baking and charcuterie-making facilities – with the obligatory lessons for guests in how to make both – along with a small livestock farm. A pool and tennis court round out the offering. Meanwhile, over in the New Forest, Cadland Estate – whose current owners have parlayed their ancestral home into a multifaceted commercial endeavour that includes solar farms, forestry and hospitality – will this July and August host a pop-up hotel situated on its own private beach. The “glampsite” boasts tents ranging from a classic for two up to the Raj Tenthouse Suite, with three bedrooms, a full bath with shower and a living room kitted out in the requisite loads of block-printed cotton and mother-of-pearl inlay. The tents have all-day access to the beach and associated toys, as well as to a beachside bar and restaurant. glebehousedevon.co.uk; from £129. cadland.co.uk; from £499 for a three-night stay

In Italy, full-service wellness retreats are more readily associated with zones north (the Alps, the Lakes) than with Rome. In late spring that will change, thanks to the team that brought you Sardinia’s Forte Village Resort, with the high-profile opening of Palazzo Fiuggi Wellness Medical Retreat, about 80km southeast of the capital. Fiuggi’s oligomineral spring waters have been considered healing since the 14th century (both Pope Boniface VIII and Michelangelo claimed they rid them of kidney stones); the palace, with its eight hectares of parkland, is the first wellness facility into which Fiuggi’s famous springs will flow directly, and much of the therapeutic programming centres around them. And no less a culinary superstar than Heinz Beck has been conscripted to help develop the menus. Five programmes, each lasting seven or 14 days, will be on offer, from full-force detox to emotional-mental resets. palazzofiuggi.com; seven-day programmes, from €8,600 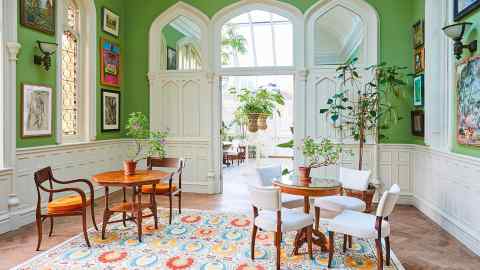 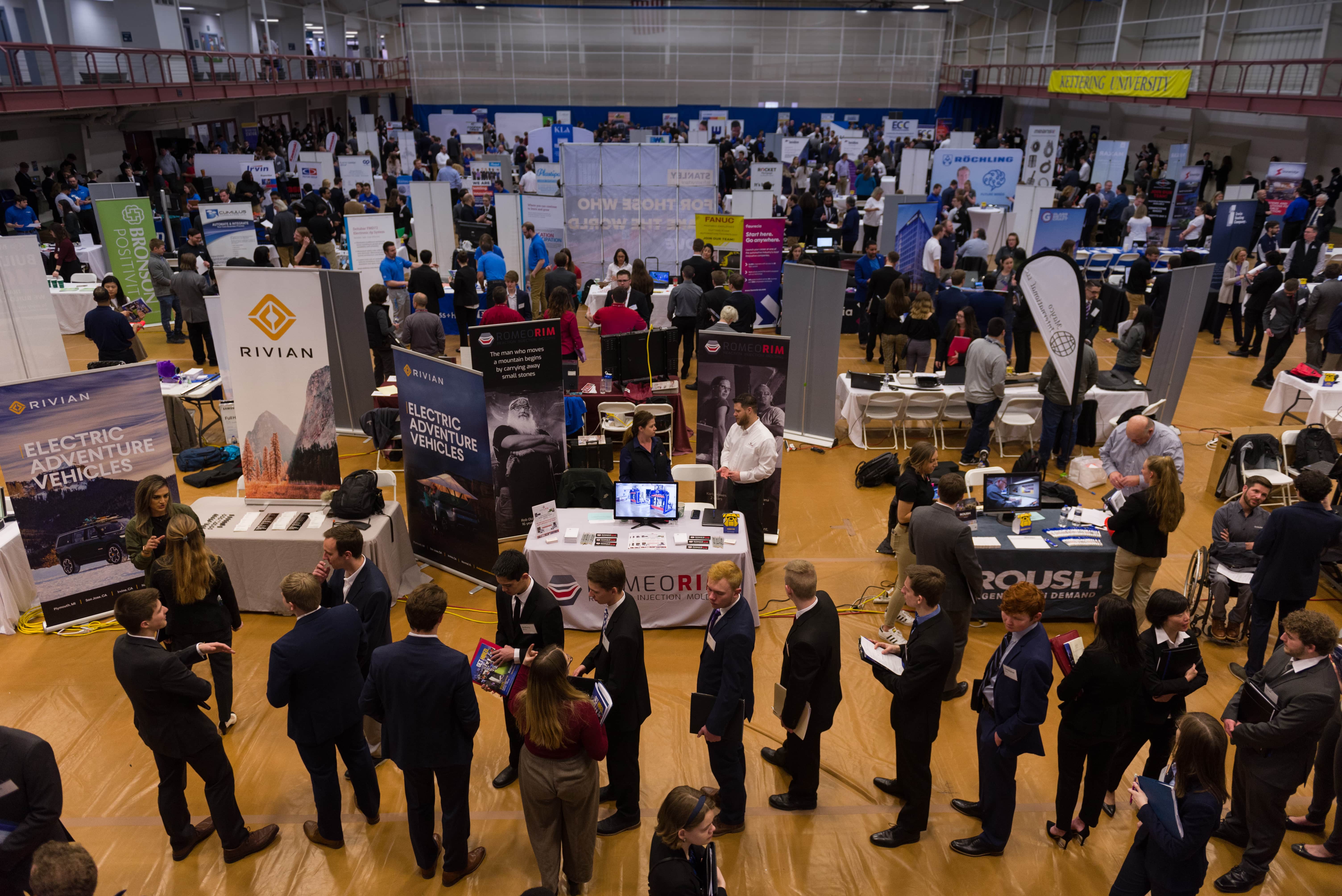