CANANDAIGUA — The Lake House on Canandaigua received top marks from Travel + Leisure magazine’s 10 Best Resort Hotels in New York State Wednesday. According to a release from the hotel, the resort placed first in the 10 best hotels in New York, and received additional high marks in the magazine’s other notable lists.

The resort also placed second in the Top 15 Resort Hotels in the Continental U.S. and 30th in the magazine’s Top 100 Hotels in the World.

Each ranking came from the magazine’s World’s Best Awards for 2021, with the winners being determined by reader’s opinions on hotels and resorts. Voters rated hotels on their facilities, location, service, food and overall value.

This isn’t the first time the resort has been honored by Travel + Leisure. The hotel was also featured in the magazine’s 2021 “It List” from earlier this year, an honor General Manager Simon Dewar referred to as being similar to the motion picture industry’s Academy Awards.

“It’s been an incredibly difficult year across the hospitality industry,” Dewar said, referring to the hotel’s placement on the It List, adding that it was “time for some good news.”

“It’s been a challenging time for all of us, not only from the pandemic itself but from the restrictions on travel during this pandemic,” he said, adding that the Lake House appearing on the list meant “we’re just over the moon. It’s incredible.”

The Lake House, on the former site of the Inn on the Lake, was developed by the Sands family and includes a 125-guest hotel, timber-frame barn, dock and other amenities. The hotel also contains the Rose Tavern, a restaurant which offers a unique seasonal menu along with specialty drinks.

All you need to know about travel restrictions in Italy

Mon Sep 13 , 2021
Can I travel to Italy? What are the travel restrictions in Italy? Here are the answers to all your questions.  On Tuesday, 7 September, Italy’s coronavirus emergency commissioner General Francesco Figliuolo announced that more than 80 percent of the population over the age of 12 has received at least one […] 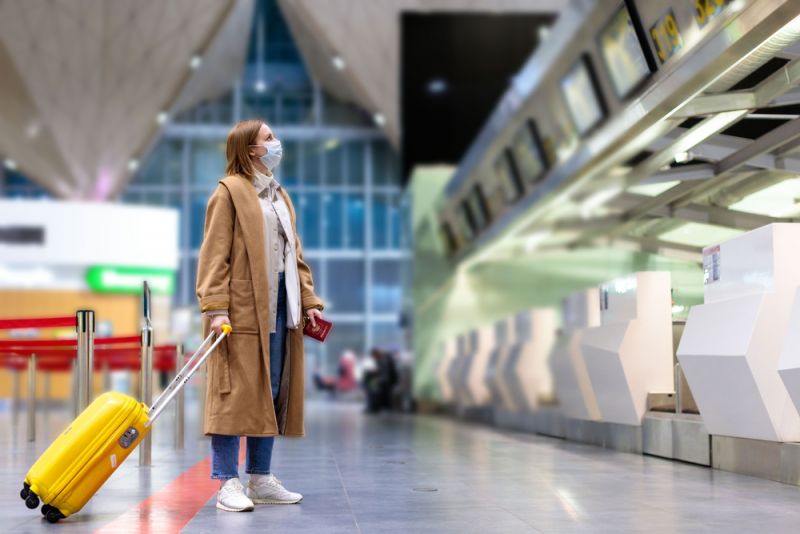