Thousands of seasonal staff employed by the British travel industry who previously based themselves in EU resorts are now at risk of losing their jobs because of work permits required after Brexit, the sector is warning.

An estimated 20,000 Britons employed in the UK’s “outbound” travel industry are affected, according to ABTA, the trade group, which has flagged the prospect of “significant disruption” to tour operators this summer.

Britons focused on helping holiday makers in resorts across the EU, including operator representatives and tour guides, will be impacted by the absence of provisions in the UK-EU trade deal to facilitate labour mobility.

The UK’s departure from the EU brought an end to Britons being able to work across the bloc. Work permits issued by individual member states are now required.

“The lack of arrangements [on labour mobility in the UK-EU trade deal] . . . is concerning and risks significant disruption to operations this summer and beyond,” said Luke Petherbridge, ABTA director of public affairs.

Tom Jenkins, chief executive of the European Tourism Association, a trade group, said new rules restricting British business visitors to the EU to spending 90 days in the bloc during any 180 day period would prove a “catastrophe” for many workers.

“The big issue is that reps and tour guides are conventionally hired to work an eight-month season,” he added. “Normally they would be classified as business visitors, but most can’t now work on the continent and earn a living. That’s a catastrophe for many.”

The fact the EU and UK did not agree either a bilateral visa waiver agreement or a list of so-called “paid activity exceptions” to exempt short-term workers such as tour guides, will hit younger people the most, according to industry groups.

Research by Seasonal Businesses in Travel, a UK trade group for smaller British travel companies operating in the EU, found that 87 per cent of the seasonal workers in the industry were aged between 18 and 34.

Charles Owen, a board member at the trade group and managing director of European Pubs, which operates bars and restaurants in the French Alps, said Britons applying for jobs in France such as chalet hosts or tour guides had to complete a 17-page paper application form for a work permit.

Applications for permits can take at least two months to process or even longer, as French bureaucracy with limited capacity looks to adapt to thousands of applications from British workers, he added.

Owen said difficulties finding seasonal workers would hit UK consumers who would not have British representatives for their holidays.

He also said it would be hard for smaller UK travel operators to risk block-booking accommodation for holidays they could not guarantee they would be able to staff.

“We have no certainty of staffing now, which I fear means that UK companies will take less risk, shrinking the industry,” he said. “And when economies of scale go down, prices go up.” 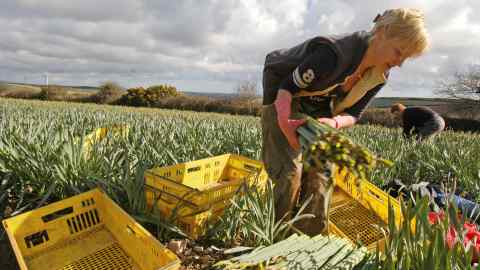 Andrew Burden, operations director for Venue Holidays, a small UK business that sells 7,000 campsite holidays a year in France, Italy and Spain, said the need for young staff to apply for summer jobs in October coupled with legal uncertainties would shrink opportunities for young Britons of the kind that had provided his own route into the industry.

“Every EU country seems to be exercising things differently, it’s incredibly complicated,” he said. “My British staff in Italy, Spain, France will be down to five people this year, from a high point of 50 three years ago.”

ABTA said it was urging the government to open talks with EU countries to extend the UK’s youth mobility scheme to include the bloc’s member states.

A UK government spokesperson said: “We want professionals in the travel industry to be able to work easily across Europe, and we will continue to support them in making the most of our new relationship with the EU.

“The end of freedom of movement will inevitably have some consequences for the travel industry and others and so we are engaging regularly with businesses to help them understand the new requirements for travel in the EU.” 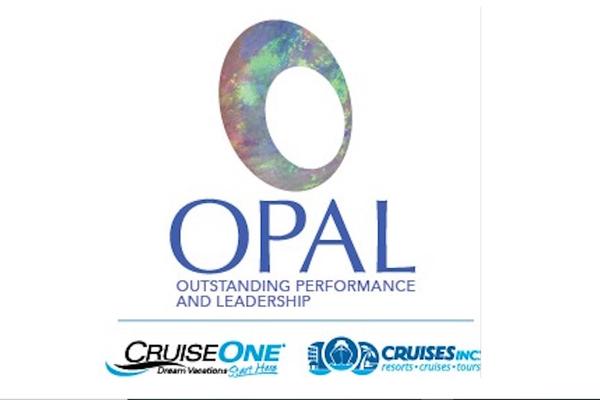