Taiwan might form a “travel bubble” with Singapore after reaching a similar deal with Palau, although the government has not seen a proposal from the Singaporean government, Minister of Health and Welfare Chen Shih-chung (陳時中) said yesterday.

Chen, who heads the Central Epidemic Command Center (CECC), made the remarks on the sidelines of a meeting of the Social Welfare and Environmental Hygiene Committee at the Legislative Yuan in Taipei.

On Wednesday, the center announced that group tours would begin on April 1 as part of a “travel bubble” arrangement with Palau. 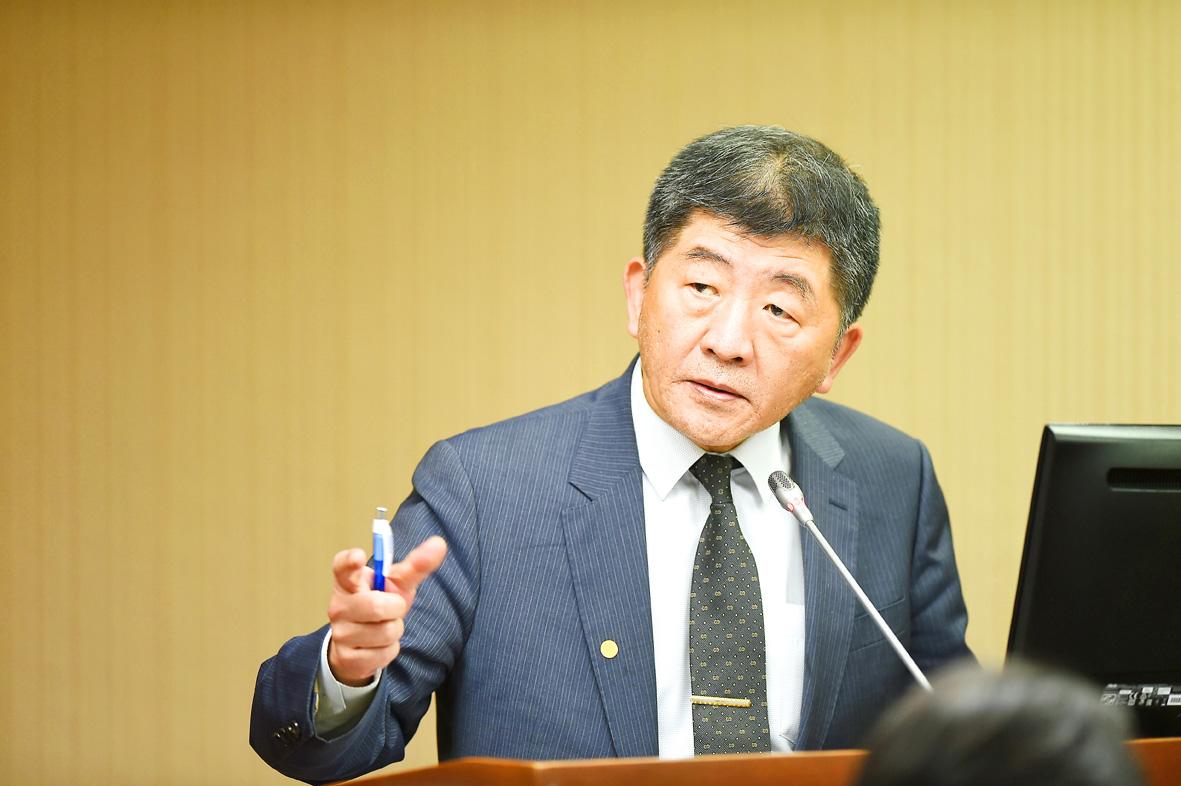 China Airlines is to operate two flights to Palau per week during the first two weeks.

Last week, Minister of Transportation and Communications Lin Chia-lung (林佳龍) told lawmakers at a meeting of the legislature’s Transportation Committee that the nation is negotiating similar agreements with the governments of Japan, South Korea, Vietnam and Singapore, and that Singapore has been the most active in pursuing an arrangement.

Taipei has not received a proposal from any of the four countries, Chen said yesterday.

The Ministry of Foreign Affairs and the transportation ministry should have received requests for travel agreements by now, he said.

However, Singapore on Dec. 18 last year eased travel restrictions on Taiwanese, allowing them to enter the country without being vaccinated if they provide an air travel pass, Chen said.

“They [Singapore] hope that Taiwan will implement corresponding measures for Singaporean tourists as well,” he said. “We are still studying relevant issues, but we have not received any proposal from them yet.”

The CECC approved the Palau “travel bubble” swiftly, because the Micronesian nation has no confirmed COVID-19 cases, he said.

“The whole world is watching the steps taken by Taiwan and Palau, and we will strictly follow disease-prevention guidelines to make sure that the green channel between the two countries created by the ‘travel bubble’ agreement will work,” Lin said.

“This would help Taiwan’s travel industry gradually return to normal,” he said.

Hopefully, tours to Palau would set an example for how similar arrangements could proceed, Lin said, adding that the CECC would study the results and the pandemic situation before deciding on an agreement with any other nation.

Travel agents said that the arrangement with Palau is a positive development for the nation’s travel industry, although it would not help improve their bottom lines.

“At the initial stage, the government would limit the number of people on the tours, which would not help to increase revenue,” Lion Travel Service Co (雄獅旅行社) president and spokesperson Andy Yu (游國珍) said. “However, the success of the first ‘bubble’ would help produce more such agreements and increase potential business opportunities.”

“Airlines, hotels and transportation service operators would see their service costs rise to comply with the disease-prevention guidelines,” but customers would accept the changes, as they would help prevent infections while on holiday, Yu said.

Tours to Palau are expected to cost NT$70,000 to NT$90,000 per person, depending on what days they cover, Yu said, adding that Lion Travel has received 400 reservations since last week.

An online survey conducted by the Chinese-language United Daily News showed that nearly 90 percent of respondents said they do not want to go to Palau even if tours begin next month, either because the cost of a four or five-day tour is too high, or they want to go elsewhere after the pandemic plateaus.

Fri Mar 19 , 2021
By Megan Marples and Forrest Brown | CNN Editor’s note: This story was updated in its entirety on March 18 and will be updated periodically. However, you should still check with the official state websites before you commit to travel plans. Top photo: Ranch to Market Road 505 in West […] 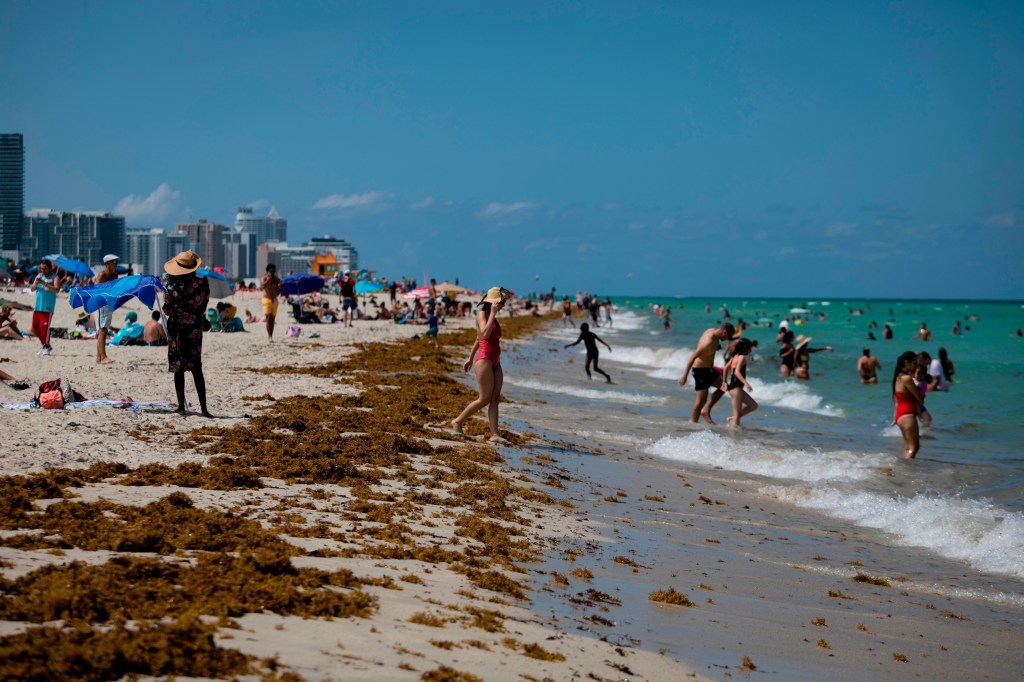