Travel bubble looming for Aussies and Kiwis but ‘flyer beware’ 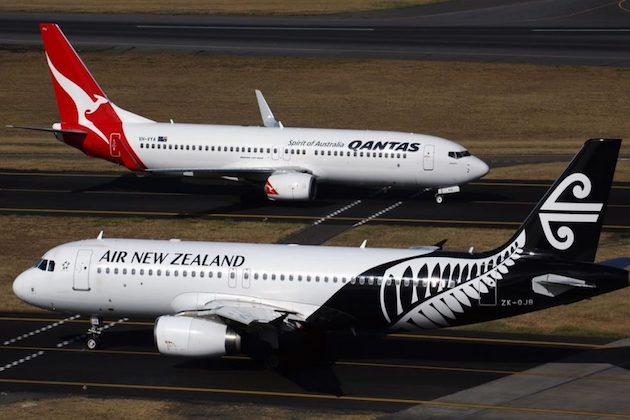 WELLINGTON, New Zealand – The New Zealand Cabinet spent most of Monday afternoon locked in discussions on a Trans Tasman bubble, which will see flights resume between Australia and New Zealand without quarantine requirements.

A one-way bubble had been in operation prior to being shut down over a temporary Covid-19 outbreak.

The New Zealand Cabinet meeting concluded with a plan to announce a commencement date for the bubble on 6 April.

New Zealand Prime Minister Jacinda Ardern said the processes to be determined and put in place are very complex, hence the delay in getting started. Negotiating with the Australian Federal government has also had its difficulties as it had then to negotiate with the various states. Ardern said negotiations have now shifted to direct New Zealand discussions with individual Australian states.

“Let’s just operate as Australia has been operating with us. That’s helping to speed things up.”

Ardern confirmed more than a dozen meetings have been held with Australian officials over the proposed bubble. “We are having to create a brand new rulebook,” she said.

Whilst Australians and New Zealanders are keen to have an international travel option following an almost complete ban on international travel to and from both countries, other than for the repatriation of citizens, the situation will still be fraught with the possibility of New Zealanders and Australians being stranded overseas if bans are reimposed.

“We know what it would mean for people but we also know that many New Zealanders are nervous,” Ardern said.

“On both sides of the ditch, there will be an element of flyer beware,” the New Zealand prime minister added.

New Zealand, she said, was also continuing talks with the Cook Islands and Niue about a potential bubble. The country has also been approached by Fiji wanting a New Zealand-Fiji travel corridor.

While New Zealand continues to work on the processes, the Australian government says it is set to go.

“We’re prepared. We understand New Zealand has to go through its processes, and we’re deeply respectful of those, but we are ready when they are.”