Auckland is now in its fourth week of level-four lockdown – the strictest level of restrictions – with the rest of the country leaving lockdown last week.

Prime Minister Jacinda Ardern said Auckland was likely to move to level-three restrictions next week, but it could be weeks before the current COVID-19 cluster is eliminated.

Based on that, any resumption of Australia-New Zealand travel may not be possible before Christmas.

A total of 66.5 per cent of NZ’s eligible population (those aged 12 years and over) have had at least one dose of the vaccine, and 34 per cent have had both doses.

Australian Tourism Minister Dan Tehan has flagged international flights for double-vaccinated Australians to a number of destinations could be on the cards by the end of the year.

“Well, they’ll be all part of the discussions that we’ll be having, especially as we seek to set up travel bubbles once we hit that 80 per cent double vaccination rate, and looking at those requirements,” Mr Tehan told ABC on Monday.

He said some countries required travellers to get a test three days before arrival and then tested when in the country, while others rely on rapid antigen tests at airports.

“So, there’s various ideas and thought being put into this, and they’ll be part of the discussions that we’ll continue to have as we seek to set up travel bubbles, once we hit that 80 per cent double vax rate,” he said.

The Morrison government is also working on vaccination passports for incoming passengers.

But tourism-reliant states such as Queensland are keen to reopen the existing trans-Tasman travel bubble once it is safe.

Queensland Tourism Industry Council chief executive Daniel Gschwind said there was no reason why there should not be travel from New Zealand to Queensland and vice versa once the current outbreaks are under control.

New Zealand is a key market for Queensland tourism operators, with a large number of Kiwi relatives living in regions such as the Gold Coast.

“We certainly would like to see travel with New Zealand activated. It would be highly desirable,” Mr Gschwind said.

Tue Sep 14 , 2021
Could vaccines be mandated for U.S. air travelers? It was reported by the Washington Post that White House Chief Medical Advisor to the President Dr. Anthony Fauci is in support of a vaccine mandate for domestic air travel. ADVERTISING “I would support that if you want to get on a […] 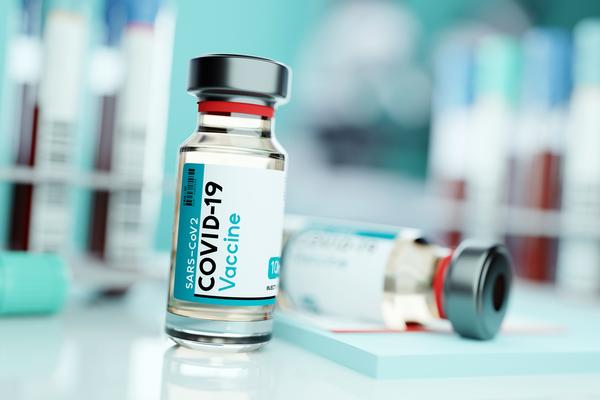