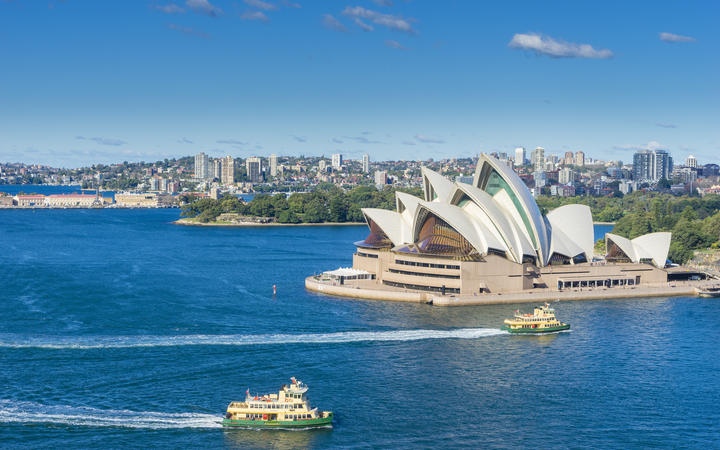 The first quarantine-free flight since the resumption of the one-way trans-Tasman travel bubble takes off this evening, with extra entry conditions in place.

Australia re-opened its travel bubble early this morning, after officials announced they are satisfied with updates from New Zealand about efforts to trace and contain the latest Auckland coronavirus cluster.

It means many New Zealanders entering Australia will not need to quarantine.

However, until 1 March extra conditions have been imposed: anyone who has been in Auckland in the past two weeks (excluding the airport) will need to have proof of a negative Covid-19 test taken less than 72 hours before departure.

And any travellers planning to take a domestic flight with Australia after arriving would need to follow additional rules for the destination state.

Tonight’s flight to Sydney departs from Auckland at 6:15pm.

A flight to Melbourne this morning was cancelled.

The Sydney flight is the first since the travel arrangement between the countries was closed on 14 February, after an Auckland family of three tested positive for Covid-19 in the community, and the city was put into level 3 lockdown for three days.

The Australian Department of Health then extended the “pause” of the flights on 17 February, saying it was concerned the original source of those three Auckland cases hadn’t been found.

Vaccinations with the Pfizer Covid-19 jab began in Australia today, and New Zealand on Friday.

The travel bubble only applies for New Zealanders entering Australia, and not for travel in the opposite direction.

The arrangements will be reviewed by the end of the month.