Will the boats be filling up with Australians flooding into the country when the “travel bubble” is announced? Hukafalls Jet business manager Simon Thew and his team hope so.

Prime Minister Jacinda Ardern is poised to reveal the date for quarantine-free travel to Australia – but for Waikato businesses reliant on international visitors, whatever that date is won’t be soon enough.

Ardern has staunchly defended the Government’s process against criticism that the time it had taken to make the announcement has created uncertainty for businesses, particularly in the tourism sector.

She had revealed on March 22 that April 6 would be the day she would announce when travel between the two countries would begin – a move that sparked a chorus of complaint from opposition politicians and tourism industry heads that they were being left in a state of limbo.

“I’m sure if we just without notice … announced a date, they’d consider that to be too short notice,” she told Stuff last week.

“People would take issue with that. For me, it was about trying to create certainty. There’s a lot of speculation about when and the process of decision-making. This gives certainty that we’ll be making decisions and an announcement on that day.

“We owe that transparency about how we reach that decision and when.”

Ardern described the regime being put into place to allow quarantine-free travel as “us extending our alert level system to our neighbours, and applying the same approach if we have cases there”.

“The whole regime needs to be built around the ability to manage travel if there are cases one [or the] other side of the ditch,” she said.

“That’s why we’ve really made time to make sure our protocols are right, that we have plans in place for the occurrence of cases that we deal with as we would a case in New Zealand.”

Ardern said the Cook Islands would be the next destination to follow Australia, with a May target for allowing New Zealanders’ to enter the Islands quarantine-free.

Grant Webster, the chief executive of Tourism Holdings which operates – among other things – the Waitomo Glowworm Caves, said he was hoping for a “pre-May” opening of the border.

“That way, we will be able to ramp things up towards the July school holidays.

“We’d like to see New Zealand opened to all states in Australia, and allow all New Zealander’s to get back into the country on a non-MIQ basis when they return

“Basically it will be allowing people to travel as they would like, so we effectively become another state of Australia.”

The challenge from that point on would be to stay “in-step” with Australia, he said.

“We believe they are in discussions with Singapore. If Australia opens their border to Singapore, that should not mean we therefore have to close our border to Australia.”

Destination Coromandel general manager Hadley Dryden said it was a pity the border was not opened in time for the warmer months, when people flock to the peninsula.

“It’s going to be too late for us. They will all be heading to the ski areas as opposed to the beaches.

“We are approaching the quieter season and for a lot of Coromandel businesses it is going to be a pretty tough winter. There have been a few that I have been talking to, some of the B&B businesses … that have shut up shop or gone into hibernation.”

The best time to open the Australian border? “As soon as it’s safe to do so”.

He would not be drawn on which countries he believed should follow Australia.

“It’s more a priority of timing as opposed to where next. I’d expect to see some well-established systems come out of the trans Tasman bubble, and that way we can have more confidence with the long-haul markets [in Europe and the Americas] when they open up … in time for our next summer, ideally.”

“We do not have preference for a [next] country we would ideally like to see as it is very much dependent on the state of the pandemic and how borders are managed.

“We would warmly welcome the opening of a safe trans-Tasman bubble and for the opportunity to showcase our beautiful attraction for travellers from Australia and beyond when it is safe to do so.”

Mon Apr 5 , 2021
From Staff Reports   PERRY, GA– The Southland Academy Baseball Team (SAR) travelled to the Westfield School (WS) in Perry, GA on Saturday, April 3, to participate in a two-game tournament hosted by the Hornets. In the Raiders’ first game, they defeated the Trojans of John Milledge Academy (JMA) 13-4, […] 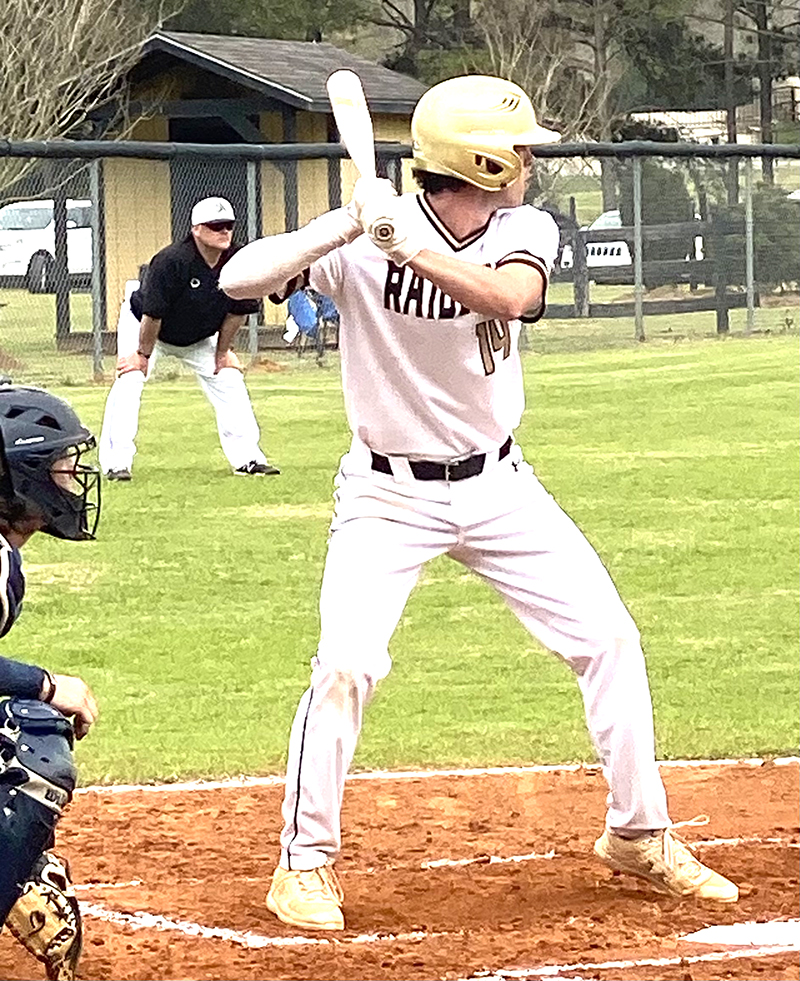