New South Wales and Victoria have outlined new rules for travellers from Auckland, after Australian health officials declared the city is no longer considered a Covid-19 hotspot.

Australia’s Chief Medical Officer Professor Paul Kelly this week gave the green light for quarantine-free flights from Auckland to Australia to resume, after the one-way travel bubble was suspended due to the February cluster of community cases.

But the requirements for travellers from New Zealand differ depending on which state they are entering, and Queensland will remain a no-go zone until later this month.

On Thursday, the New South Wales Ministry of Health said travellers who had been in Auckland in the past 14 days would be exempt from hotel quarantine from Friday, but would have to take a Covid-19 test on arrival.

“They must self-isolate in their accommodation until they receive a negative result,” NSW Health said in a statement.

Those from other parts of New Zealand who had only transited through Auckland Airport would not be required to quarantine or self-isolate on arrival.

This meant travellers entering Victoria from Auckland, except those who had only transited through Auckland Airport, would need to apply for an “orange zone” permit to be able to enter the state.

These travellers must also get tested within 72 hours of arrival and remain in their accommodation until they get a negative result.

Air New Zealand posted a travel alert on Thursday night saying it was recommencing its quarantine-free services to Sydney and Melbourne from Friday, March 12.

“Please note that the Queensland Government has extended its restriction on quarantine-free services from New Zealand until 20 March,” the alert read.

“A further update will be provided to us at this time.”

As a result of the community cases, on February 24 Queensland’s health department removed the whole of New Zealand from its “safe travel country” list, meaning travel from New Zealand is restricted to Australian citizens and permanent residents, who must complete quarantine on arrival.

Travellers from New Zealand have been able to enter Australia without having to quarantine since October, under the Australian government’s “safe travel zone” arrangement. However, it has been suspended on several occasions due to Covid-19 flare-ups in New Zealand.

The arrangement is currently only one-way, with passengers returning to New Zealand from Australia still having to complete 14 days of managed isolation on their return. 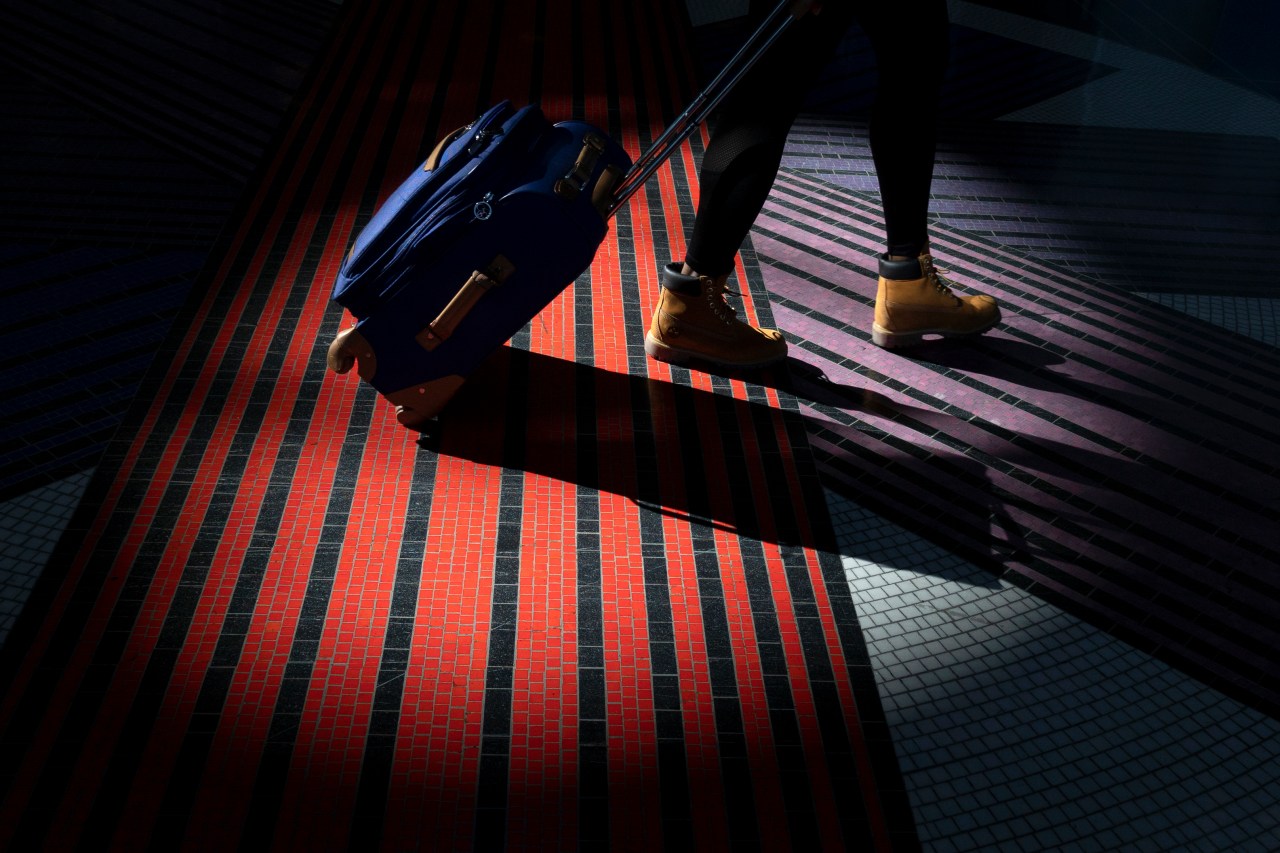