ANNAPOLIS, Md. – The Navy track and field team hosts American and Loyola this weekend in the Patriot League Indoor Challenge. The three teams open competition at Wesley A. Brown Field House with the field events at 9:00 a.m. with the running events slated for 1:00 p.m. Fans are not permitted at the meet.

Live results from M&D Timing will be available throughout the meet.

Patriot League Challenge
Due to the challenges brought about because of the coronavirus (COVID-19) pandemic, the Patriot League will not be having its traditional Indoor Championship. Instead, the League opted for four pods to limit travel and numbers for indoor venues. Aside from Navy hosting American and Loyola; Army will host Bucknell; Boston will host Holy Cross; and Colgate will host Lafayette and Lehigh.

Track and Field Claims Trio of Weekly Awards (Feb. 16, 2021)
The Navy track and Field team had three student-athletes claim weekly accolades for their performance in the Army-Navy Indoor Star Meet, which is part of the overall star series presented by USAA. Clayton Thompson (Corpus Christi, Texas) repeated as Patriot League Men’s Track Athlete of the Week, while Molly Mangan (Pittsburgh, Pa.) claimed the PL Women’s Track Athlete of the Week. Freshman Walker Rudisaile (Marion, Texas) took home PL Men’s Rookie of the Week honors. The Navy men defeated Army, 101-80, on the road for the first win in West Point since 2015, while the Navy women earned a 98-83 victory over Army, marking the first indoor star victory in West Point since 2013.

2020 Patriot League Indoor Championship (March 1, 2020)
Last season, the Navy men’s and women’s track and field team swept the 2020 Patriot League Indoor Track and Field Championship, which was held at Lehigh’s Rauch Fieldhouse in Bethlehem, Pa. For the men, it was the 11th win in program history and the seventh time in the last eight years that the Midshipmen won the title. On the women’s side, it was the fifth indoor title in program history and marked the second consecutive win for the Mids. The Navy men finished with 245 total points, winning 11 of 18 events over the weekend. The women’s team was able to finish with 204.5 points, claiming first or second in 10 of 18 events.

Last Time Out: at Army (Feb. 13, 2021)
The Navy men’s track and field team posted a 101-80 victory over Army at Gillis Field House at the annual Army-Navy Indoor Star Series Meet, which is part of the overall Star Series presented by USAA. The win was the first for the Midshipmen in West Point since 2015. The men’s team earned max points in seven events, while winning 10 of 17 events to cruise to the victory. The 101 points scored marked the second consecutive season the Midshipmen recorded triple digits in the America’s Meet. Last season, Navy won 109-71 in Annapolis. The 101 points was the most points scored in West Point by the Mids since notching a 102-79 victory in 2015.

The Navy women’s track and field team recorded a 98-83 victory over Army. It was the first road win for the Mids in the series since 2013 and the first time Navy posted consecutive indoor victories since the Midshipmen recorded nine consecutive wins from 2006 to 2014. The 98 points scored by Navy was the most since the Midshipmen posed a 104-77 win in 2014 in Annapolis. It was the most points scored in West Point since tallying 103.5 points in a victory in 2011. Navy won nine of the 17 events on the day, including earning max points in seven events.

Fri Feb 26 , 2021
Travelers — or almost-travelers — were really unhappy with airlines last year.  In fact, the U.S. Department of Transportation (DOT) received 102,550 complaints about airlines and travel agencies from January 2020 to December 2020, according to the department’s most recent Air Travel Consumer Report, released Thursday. The DOT said the […] 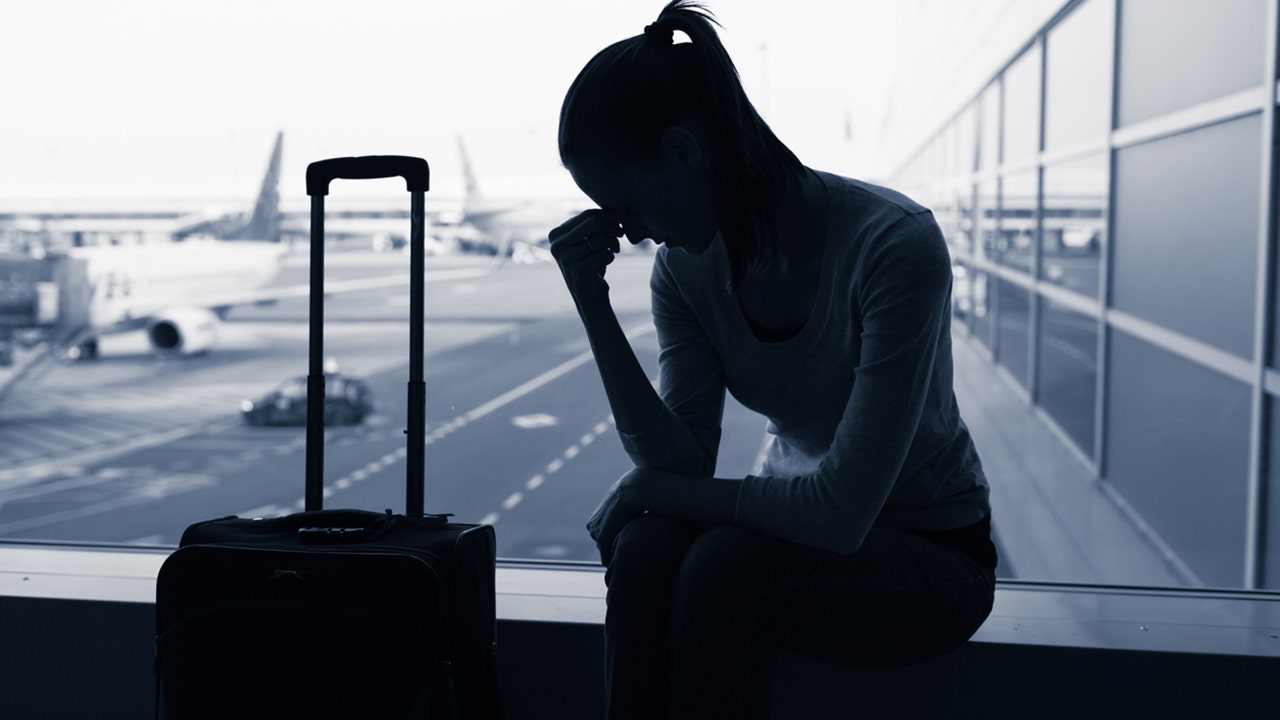