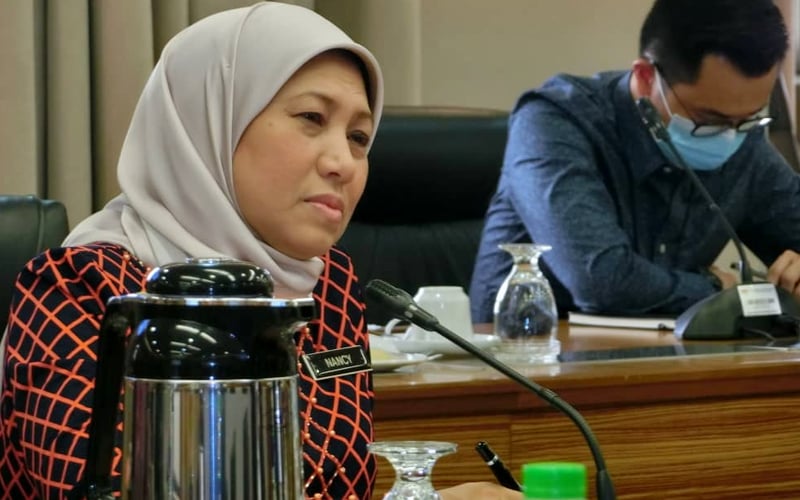 PETALING JAYA: The tourism, arts and culture ministry wants the green travel bubble initiative, which was introduced last year to boost the tourism sector, to be continued until this December.

Its minister Nancy Shukri said she has taken the matter up with the relevant ministries.

“The ministry has also proposed that the partnership with airlines be continued under the tourism recovery plan, which is a continuation of the stimulus recovery plan,” she said during a meeting with representatives from the aviation industry, as well as the meetings, incentives, conferences and exhibitions (MICE) sector, and others.

Nancy said this in response to a suggestion by Malaysia Airlines Bhd’s group chief executive officer Captain Izham Ismail for the one-off incentive under the travel bubble programme to be extended to allow consumers to enjoy discounts on flight tickets.

To a proposal by AirAsia Group CEO Tony Fernandes for the travel bubble to be extended to cater to essential services and businesses, Nancy said her ministry had already proposed that five new countries be included under the Reciprocal Green Lane (RGL) and travel bubble initiative.

“However, this depends not just on the bilateral agreements between the participating countries, but also in getting the go ahead from the health ministry, foreign ministry, home ministry and the National Security Council,” she said.