However, Coach Gabriel couldn’t control Mother Nature as she made her way through Bibb County with tornado warnings around the area. That pushed the Lady Knights semifinal matchup with defending champions Augusta Prep Day to 2 p.m. today.

“It was a decision that I don’t think (Mercer) had thought they would have to make until yesterday,” Gabriel said of the inclement weather. “I don’t know what the forecast had done because, to be honest, I hadn’t looked at them. We haven’t had to deal with much weather recently. Apparently, the system pumped up and Mercer University decided yesterday around noon that the field would be unplayable Friday and Saturday. So they had to push us to the turf field which was unavailable today because of the GHSA state championships, so we had to play on Saturday. It may have enhanced what the decision Mercer had to make in terms of their facilities.”

With the game being pushed back a day, Gabriel said it’s not a terrible situation the four finalists have been dealt with, knowing his team stayed prepared.

“I won’t complain about having another day to prepare,” Gabriel said. “Being able to train and have a full training session Thursday was nice, even though it was a little rushed and not as planned out as I typically like. We got something out of it. We are just preparing for the game being tomorrow and changing travel. It’s been a whirlwind.”

As the team prepared to head up to Mercer University on Thursday night, the change in plans gave coach Gabriel one final training session Friday.

“We are going to do a short preparation training right after school and then leave directly after that,” Gabriel said. “Already had hotel rooms booked as it was. We will get the girls up there and make sure they are fully focused and limited distractions and hopefully be ready for kickoff today.”

Although the Lady Knights are dealing with end-of school studies — AP exams, normal exams and end-of-school plays — Gabriel knows his group put up a strong week of practice.

“I think with all of that our girls have been focused,” Gabriel said. “With a younger group, the leadership with our three seniors has been key. Just bringing their experience and their mentality and state of mind into training this week has been great for us for that bigger younger core. I’m happy with what we have done so far and I hope we can continue with that in our little hour session today.

“It’s a grind, I have girls taking AP exams up until four o’clock, rushing to get to practice to get ready to go at 4:30. They don’t have very much of a break at all. These days are some of the most important so credit to them or being able to go through all of that to be successful.”

When the Lady Knights and the Lady Cavaliers take the field with title implications on the line, Gabriel sees a similar style of play between the two teams.

“We like to possess the ball and keep control of the game,” Gabriel said of his style of play. “Try to play forward with the ball as much as you can. Make sure we use the whole width of the field, and really just control. We are about control, and I want my teams to control matches and control the ball as much as we can. In terms of Augusta Prep, they are not too dissimilar from us, I think they may be a little bit more direct in their tactics, but not as much as we see from our typical region and state opponents.

“They like to play soccer more and the games that we have had against them have been games to watch because of that. It’s always fun to play against them and I think it’s a great matchup. We have a shot for sure. We had a shot last year but just couldn’t make it happen in the end, but I’m pretty confident about this year and this team.”

Having won nine straight games since their 2-1 region defeat to Trinity Christian, the Lady Knights are clicking as one.

“I think it’s maturity,” Gabriel said in the change of his team. “We have been on a kind of steady growth pattern throughout the season. Maturing the younger group, bringing them along, and a lot of them learning the way that I expect them to play. Half of that group are transfers or move-ins, so they don’t really have an idea of me or the way that I like to play and then half of them do. It’s kind of matching that up and getting them all together and on the same page. I think we have been on a good trend, nine games in a row. To be honest the Trinity game was probably good for us to lose, to open our eyes a little bit. To know we got to come ready to go every single match because you can lose on any given day no matter who you are.”

As the GISA heads and athletic directors of the four remaining schools (Trinity Christian, Holy Spirit Prep, Augusta Prep, and Frederica Academy) discussed several scenarios, they decided a date and time for the championship game will be set for any day between Monday through Thursday.

“It’s a little crazy,” Gabriel said of waiting out a possible title game. “But give the GISA credit, they are doing probably the best with what they can do, with what they have been given. Hopefully, we can figure out a solution that works for all parties and have a good final.”

Mon May 9 , 2022
Kate criticised over silence on Meghan Kate Middleton has been criticised by Meghan Markle fans after she did not comment publicly on Meghan’s mental health claims in the Royal Family. On Friday, Kate was unveiled as the royal patron of the Maternal Mental Health Alliance. The Duchess said: “It is crucial, therefore, that […] 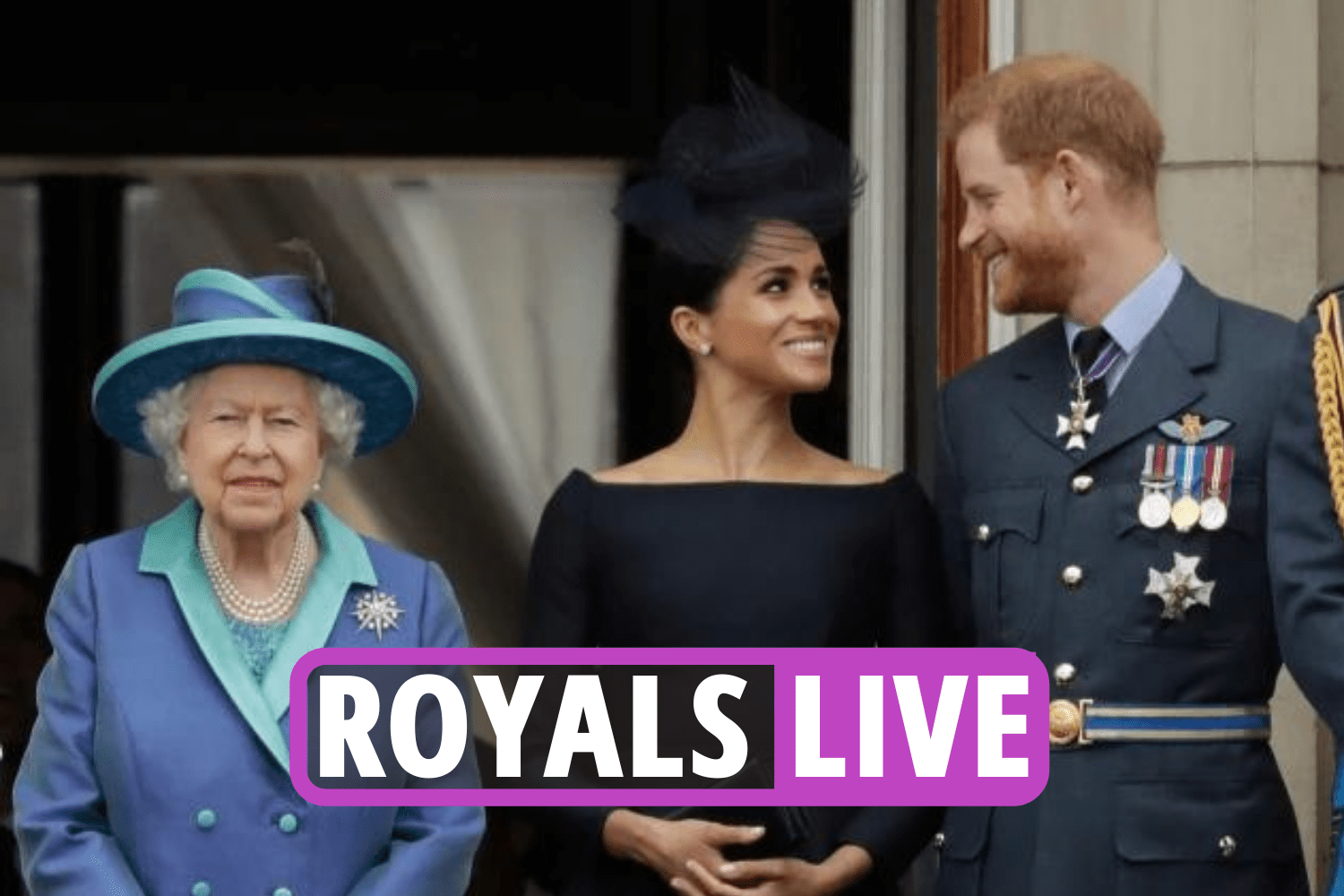