Ports hampered by pandemic without cruises

Cruises have been cancelled since last march, resulting in over 100,000 Americans losing their jobs per a November report. Florida has been especially hard hit with the state being home to the three busiest cruise ports in the world.

The coronavirus pandemic might be keeping people from cruising, but one American river cruise company that operates abroad has come up with a solution for affluent clientele.

Uniworld Boutique River Cruises is allowing guests to book an entire ship for private voyages that can range from 8 to 25 days. This unique offering will provide all-inclusive river cruises that explore Europe, Russia, India, Asia, Egypt and Peru, a spokesperson confirmed.

“In the current travel landscape, privacy is the greatest luxury,” Uniworld’s President and CEO Ellen Bettridge said in a statement shared with Fox News.

“By reserving a private sailing with Uniworld, guests will have an entire floating boutique hotel to themselves and their inner circle,” Bettridge added. “It’s a wonderful option for a family reunion or intimate celebration such as a wedding, with all elements fully customizable for a river cruise experience like none other.”

Uniworld pointed to three “Super Ship” vessels as examples that each have the capacity to hold more than 100 guests at a time.

The least costly of the three ships is the S.S. Bon Voyage, which features French food and décor while it sails down the rivers of Bordeaux. This ship’s starting rate is $2,600 per person; and if a person books at 100% occupancy for 124 guests, the price tag for this private cruise is $322,400.

The S.S. Maria Theresa sails along the Danube and Main Rivers. The ship is operated by 58 Uniworld employees. (Uniworld Boutique River Cruises)

However, for travelers who are willing to spend a little more on a private cruise, Uniworld also has one of its newly renovated ships – the S.S. La Venezia – which has not been boarded by the public yet since it is set to launch this year.

The S.S. La Venezia sails throughout Venice and stops at key spots. The ship is operated by 42 Uniworld employees. (Uniworld Boutique River Cruises)

Passengers who board the S.S. La Venezia get a tour of Northern Italy’s coastline and other notable architectural spots. Moreover, the Italian-style ship sails through the Venice Lagoon in addition to the floating city’s neighboring islands, including Burano, Mazzorbo and Torcello.

The S.S. Maria Theresa sails along the Danube and Main Rivers. The ship is operated by 58 Uniworld employees. (Uniworld Boutique River Cruises)

Named after the Austrian Empress Maria Theresa, Uniworld describes this ship as “opulent” with 18th century décor. It sails down the Danube River and reportedly takes travelers to “old-world capitals, charming towns and villages” as well as Wachau Valley in Austria.

The U.S. Centers for Disease Control and Prevention lifted its No Sail Order for cruise liners that have received a Conditional Sailing Order, however that mainly applies to cruise ships that are operating in American waters. Health guidelines set by the agency have led most major cruise lines to suspend voyages for later dates.

At this point in time, the CDC is advising “all people avoid travel on cruise ships, including river cruises, worldwide,” due to the pandemic. But, there is no guidance on cruising for privately booked ships that have controlled guest lists.

Wed Feb 24 , 2021
The Princes Parade project will also pave the way for a 150-homes development on a strip of land along the coast. The cost of the entire project including housing is around £70m. BAM is initially operating on a £2.5m pre-construction services agreement, while the full design of the scheme is […] 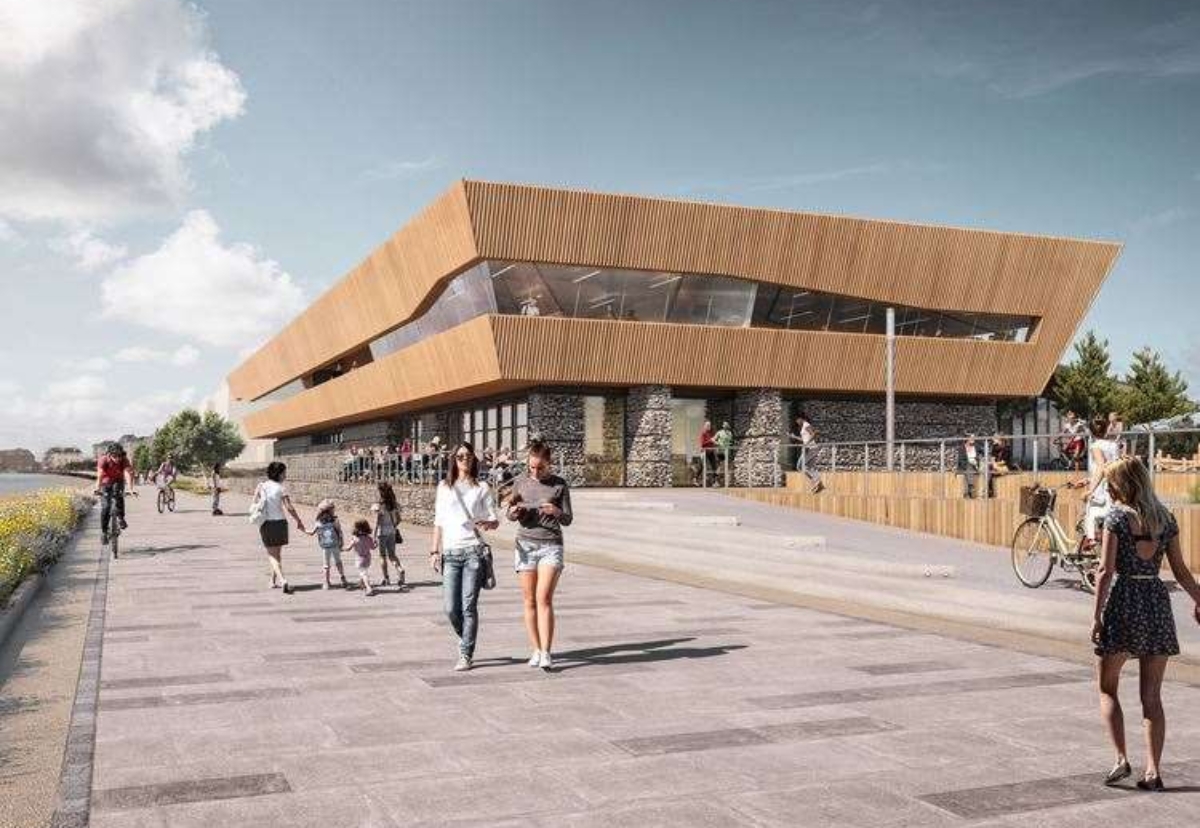