After years of designing luxury Greek holidays for the rich and famous, Georgia Marouli planned to take the next steps of her career in 2020.

The 35-year-old decided to move to the UK for new opportunities in March.

But the pandemic, which shut her industry down, got in the way of those plans.

Georgia’s flight was cancelled and the impact of the coronavirus crisis on travel and tourism around the world closed many doors in her career.

Locked down in Greece, she decided to pursue another passion and retrain.

Computer science and technology was a hobby for her – and being stuck at home under a strict lockdown, gave her a chance to work on her tech skills.

She spent the summer sending off applications before eventually earning a place at the Raytheon Professional Services (RPS) Cyber Academy in Salford.

Now she works in cybersecurity for Adecco on an Amazon contract.

“It was a difficult year,” she said, “not only for me, but for most people.

“For me, it was a bit difficult, but we need to be optimistic and be positive.

“I know for most people at the moment the situation seems very difficult.

“In the travel and tourism industry and the aviation industry, I know many stories from people that it’s very difficult to cope with this situation.

“But I think it’s also a chance to do something else or something better.”

Georgia, who moved to the UK in August and now lives in Moston, studied at the Salford school for four months before landing her new job in Manchester.

She was conscious that the industry she was entering is male-dominated, but has been encouraged to see many women in management positions at work.

It comes after Salford council became the first local authority in England to back the Tech She Can initiative which aims to increase the number of women working in the technology sector by inspiring and educating young girls.

Research by PwC, the company behind the campaign which surveyed more than 2,000 A-Level and university students nationwide, found that while 61 pc of male students would consider a career in technology, only 27 pc of female students would – and only 3 pc of them say it would be their first choice.

The RPS Cyber Academy reskilling programme, one of the first of its kind in the UK, has supported more than 90 Greater Manchester and Lancashire residents with ‘accessible’ routes into better quality digital employment.

Alongside online training, classes were held at The Landing in Media City.

Raytheon Professional Services says it is committed to improving diversity and inclusion in technology, aiming for 50 pc female and 50 pc Black, Asian and Minority Ethnic representation on all of its IT training programmes.

The most recent cohort at the RPS Cyber Academy was 33 pc female.

“I believe that young people – and especially women – need to embrace these opportunities that Raytheon, or other programmes, offer and don’t be afraid to make a change and get into technology,” Georgia said.

“We need more new ideas, we need more creative minds and we need passionate people in general in order to build a safe and better future.

“Everything that’s related to cybersecurity, artificial intelligence or data analysis will dominate the upcoming year and, as far as I know, in the next five years at least there will be a lot of job openings – especially in the cybersecurity field.”

Graduates of the Cyber Academy have been recruited from a range of sectors including hospitality and tourism and, after 40 days of learning through a digital boot camp, they have been trained for junior cyber security roles within a number of organisations including Salford City Council and Morson Projects.

The Advantages Of Using An Agent Who Specializes In Travel Insurance

Mon Apr 26 , 2021
Agents who specialize in travel insurance can help you pick the best coverage so you have the right financial protection when you travel. Personalized service, knowledge and experience all play a part in helping you buy a good travel insurance plan, especially if you’re traveling abroad. Since the Covid-19 pandemic, […] 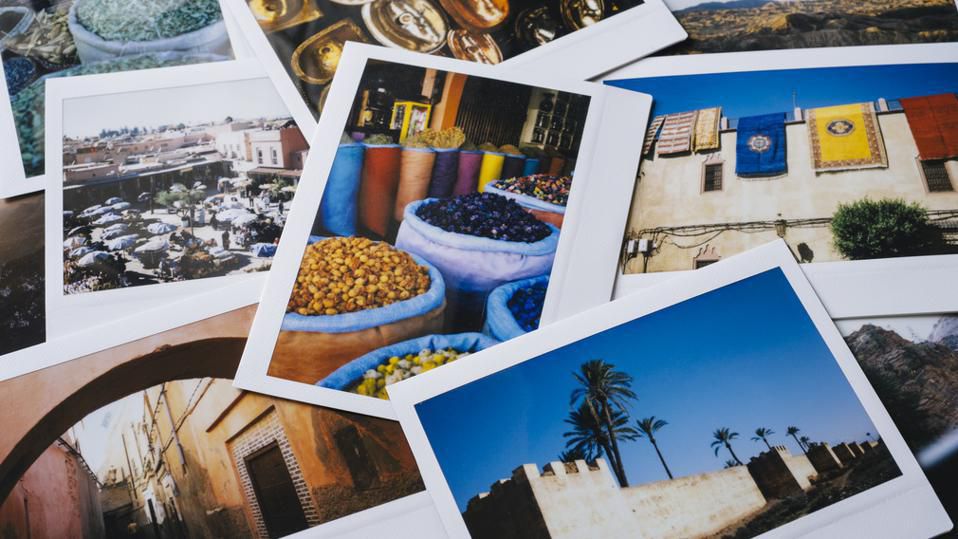