The four countries that could be Australia’s next travel bubbles 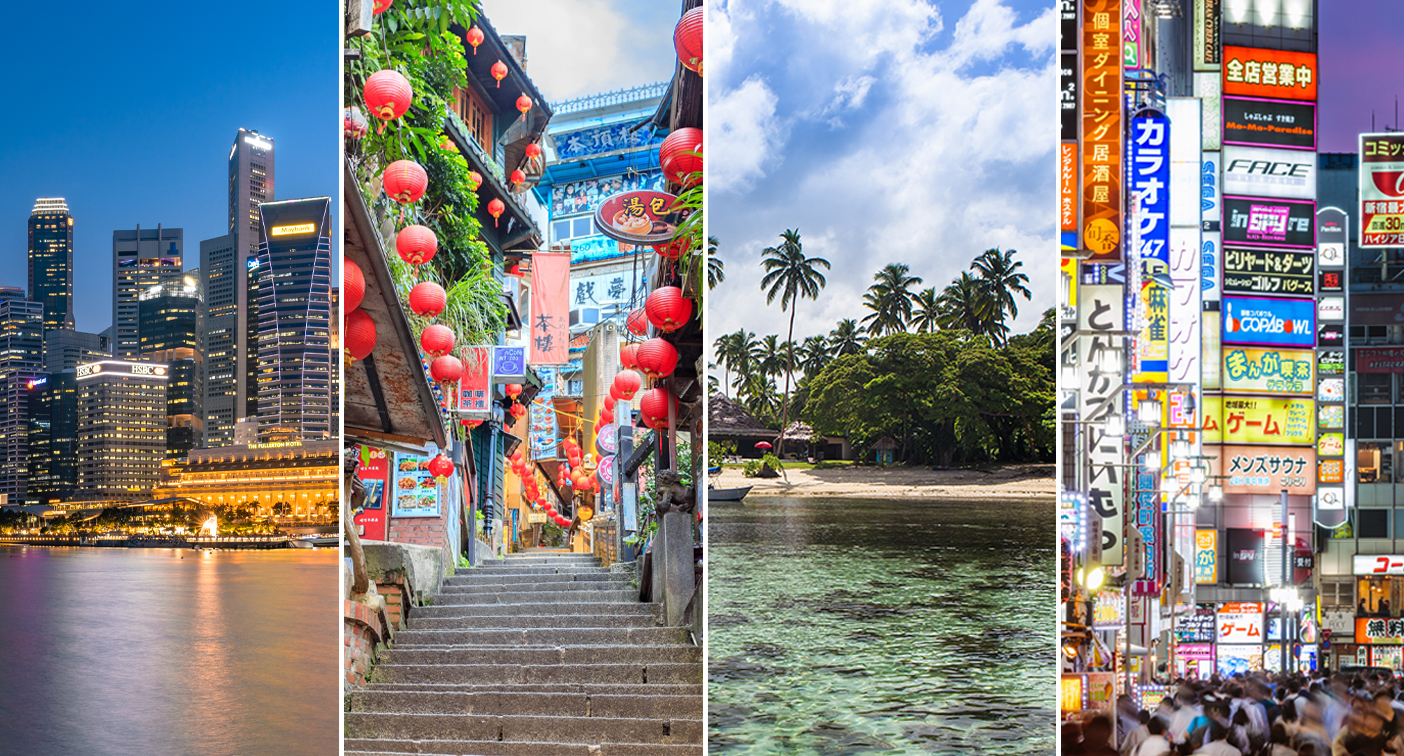 As Australia prepares to launch its first international quarantine-free flights to New Zealand on Monday, sights are already set on the next overseas destinations that could form potential travel bubbles with Australia.

Qantas CEO Alan Joyce addressed reporters at Sydney’s First Class International Lounge on Thursday, and hinted at four countries in particular that could be next in line.

“It all depends on what level of Covid is in an individual country, and what level of restrictions and testing will be put in place,” he said.

“There’s clearly a lot of countries in the region, especially in the Asia-Pacific, and have had a tight control on Covid, but they give us market opportunities for Singapore, markets like Japan, markets like Taiwan for us to potentially open up.

Qantas is still planning on an October 31 date to relaunch its international travel network, with the airline selling tickets to many overseas destinations from the end of October.

The date was set to line up with the completion of Australia’s vaccine rollout, which has since been delayed, though My Joyce said the restart is “still a possibility”.

Last week Prime Minister Scott Morrison hinted at the next country Australia will open its borders to – also mentioning Singapore as a top choice.

“I have mentioned Singapore before as an obvious next choice but at this stage it is still some time away,”Mr Morrison said.

According to Johns Hopkins data, Singapore has had around 60,700 coronavirus cases over the course of the pandemic and only 30 deaths.

Mr Morrison said the options regarding borders would depend on how much of the Australian population has been vaccinated against Covid-19.

“If the vaccination population is lower, then that of course limits the options of borders,” he said.