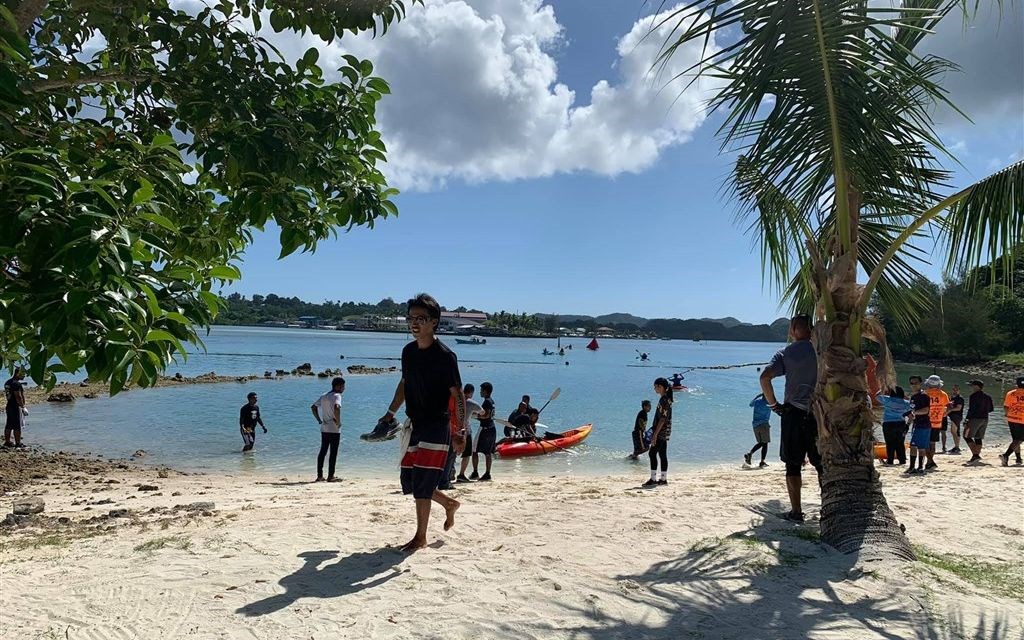 Taipei, March 17 (CNA) A much-anticipated travel bubble between Taiwan and its diplomatic ally Palau will start on April 1, the first of its kind in the Asia-Pacific region, the Central Epidemic Command Center (CECC) announced Wednesday.

The program will offer streamlined quarantine procedures for both sides as the COVID-19 pandemic situation has been relatively mild in the two countries, CECC head and Minister of Health and Welfare Chen Shih-chung (陳時中) said at a news conference.

To take advantage of the program, visitors must follow certain protocols, including traveling with their tour groups throughout their entire stay in Palau, Chen said.

Their itineraries, which are capped at eight days, will avoid local residents and crowded areas, Chen said.

Tourists must go to specific spots to catch designated vehicles for their travels. These vehicles will be required to undergo strict sanitation procedures every day, according to Chen.

Also, to qualify to travel, tourists must possess documents that show they have not left Taiwan within the past six months prior to their departure, he said.

They will also need to prove that they have undergone neither quarantine nor self-health management within the past two months, according to Chen.

Tourists must have been free from COVID-19 within the past three months and will have to show a negative PCR test result at the airport before departure.

Upon their return to Taiwan, they will not need to have another PCR test as is required for other inbound tourists.

The program will also waive the 14-day mandatory home quarantine for tourists and they will only need to practice “enhanced” self-health management for the first five days after their arrival.

The CECC explained that this means that affected personnel should remain isolated from their family members except for those they have traveled with.

Their activities will also be limited, meaning that while they will be allowed to go outside, they will not be allowed to use mass transportation or visit crowded areas, according to the CECC.

They will also need to keep a record of places they visit, wear a mask, and maintain social distancing at all times, it said.

On the fifth day, the tourists will need to undergo a PCR test, and once they are confirmed negative, can proceed with regular self-health management through the rest of the 14-day period, the center said.

Meanwhile, inbound tour groups from Palau will need to submit a negative PCR test result within three days before their arrival, it said.

Deputy Transportation and Communications Minister Chi Wen-jong (祁文中) said two round-trip flights will be offered per week initially — on Thursday and Sunday — via China Airlines, one of Taiwan’s major carriers.

The number of passengers will be capped at 110 per flight on a Boeing 737-800 jet that can seat 158 people, Chi said, adding that the inaugural flight is slated for April 1.