The 2020/21 Premier League season may have concluded, but a number of West Ham United players will have to wait a little longer before enjoying a well-earned holiday!

Vladimír Coufal, Łukasz Fabiański, Jesse Lingard, Declan Rice, Tomáš Souček and Andriy Yarmolenko are all in their respective national squads and could take part in the delayed UEFA European Championship finals, which will take place across the continent from Friday 11 June until Sunday 11 July.

Darren Randolph is in the Republic of Ireland squad, Saïd Benrahma has been called up by Algeria for three friendly internationals, Fabian Balbuena could be involved at the Copa America with Paraguay, and Frederik Alves is on Denmark duty at the UEFA European U21 Championship finals.

Conor Coventry has three Republic of Ireland U21 friendlies, while Academy stars Jamal Baptiste, Amadou Diallo and Michael Forbes have been included for U19 training camps for England and Northern Ireland respectively.

When and where are our Hammers in action?

It’s a BUSY summer of international football, so they are in action a lot!

Let’s start in Europe, where six Hammers could be off to the UEFA Euro 2020 finals, which are being held at various locations across the continent.

Declan Rice is almost certain to be in the England squad, while Jesse Lingard will hope to join him after being named in the provisional 33-man selection.

After returning to St George’s Park, the Three Lions will head south to Wembley Stadium, where they kick-off their Euro 2020 challenge by facing their 2018 FIFA World Cup conquerors Croatia on Sunday 13 June.

England’s second Group D opponents are Scotland, who visit Wembley on Friday 18 June, before concluding the opening stage by facing Souček, Coufal and the Czech Republic on Tuesday 22 June.

The Czechs travel to Bologna for their first warm-up fixture against Italy on Friday 4 June before hosting Albania in Prague on Tuesday 8 June.

The two Hammers then head for Glasgow to face Scotland in their own Group D opener at Hampden Park on Monday 14 June. After tackling Croatia at the same venue on Friday 18 June, they travel to Wembley to take on England.

Poland will prepare for their Group E campaign by hosting Russia and Iceland in warm-up matches in Wroclaw and Poznan on Tuesday 1 June and Tuesday 8 June respectively.

Fabiański and company will then travel to St Petersburg in Russia for their opening group-stage fixture with Slovakia on Monday 14 June, before crossing Europe to tackle Spain in Seville five days later, then heading back to St Petersburg to face Sweden on Wednesday 23 June.

Yarmolenko, who was named in Ukraine’s provisional squad, could be involved in three warm-up matches against Bahrain, Northern Ireland and Cyprus.

Ukraine then head to Amsterdam to face Netherlands in their Group C opener on Sunday 13 June, before taking on North 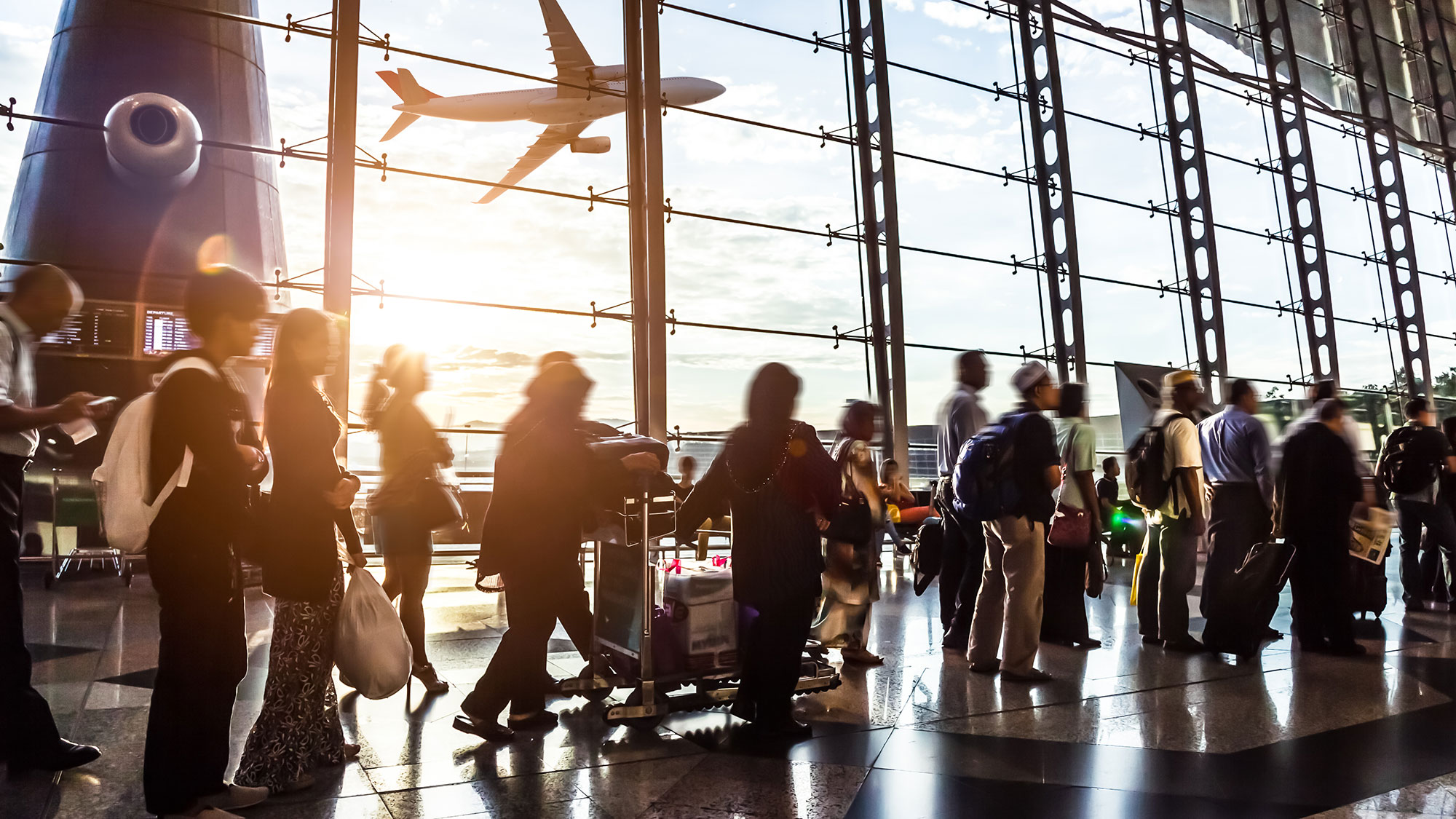 United Airlines is preparing for a return to profitability this year with or without a significant return of business travel, though executives for now are betting on the former.

The carrier’s passenger revenue in the first quarter declined 67.2% year over year, to $2.3 billion, with both business travel demand and long-haul international travel demand — which together represent about two-thirds of United’s total business — down more than 80%, United CEO Scott Kirby said during the company’s earnings call this week. United’s core cash flow, however, turned positive in the month of March, which Kirby said should continue. The carrier now is focused on turning earnings before interest, taxes, depreciation and amortization (EBITDA) positive, which Kirby said is possible even if long-haul international and business travel remain down as much as 70%.

Leisure demand trends, however, are giving United executives hope that corporate demand recovery is not that far off.

The carrier had reduced capacity and braced for a slowdown in demand to Mexico’s beach destinations, for example, when testing requirements upon return to the United States started earlier this year, United executive vice president and chief commercial officer Andrew Nocella said.

“We were wrong, and capacity was quickly reinstated,” Nocella said. “Wherever we look, where access is permitted, we see leisure demand at 2019 levels or greater.”

With that in mind, United is “cautiously optimistic that we’ll see a lot more demand for business travel later this summer,” with the strongest return likely coinciding with full re-openings of schools and employees returning to offices to work, he said. Along with recent capacity adjustments to European leisure destinations where quarantine-free travel is being permitted for vaccinated visitors, United also stands ready to start eight to 10 daily flights to London should a U.S.-U.K. travel corridor open, Nocella said.

Kirby also stood by earlier statements that business travel would return to a level comparable to prepandemic levels. In the call, he said the CEO of one of United’s biggest corporate customers had told him last summer to prepare for a permanent reduction of 50% of business demand, a number that the CEO had adjusted to 20% to 30% by the fall. More recently, that CEO indicated the company’s travel levels could be up 20% to 30% compared with 2019 levels when travel initially returns, he said.

“They’ve lost their cultural connection, and they’ve had new hires coming in, and there’s no way they can become a part of the company culture working at home,” Kirby said.

Even with positive EBITDA, United will need to see business and long-haul travel to recover to about 65% of pre-pandemic levels in order for the carrier to see positive net income, according to Kirby.

This report was initially published in Business Travel News, a sister publication to Travel Weekly.