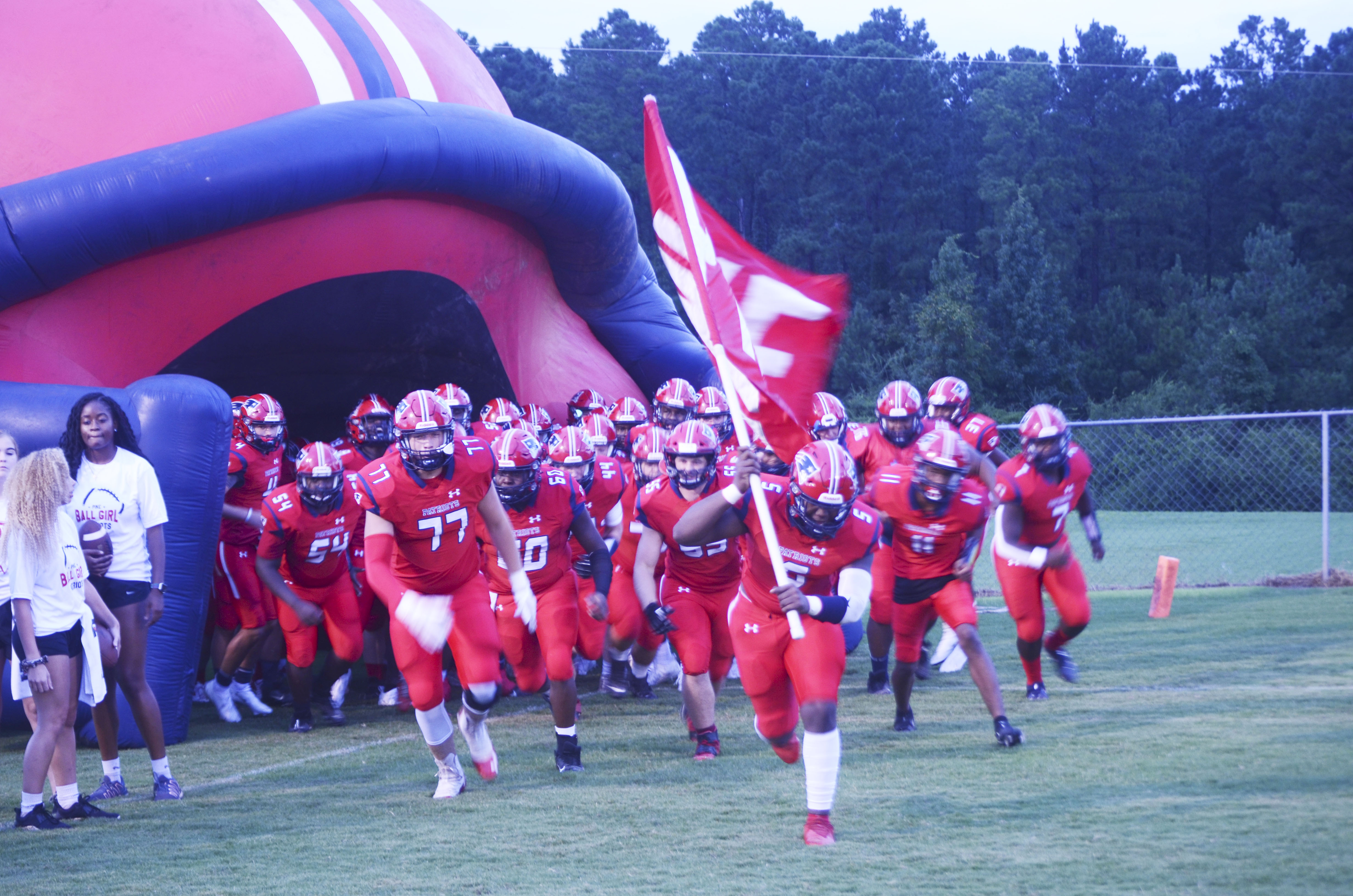 The Pike Liberal Arts Patriots play in consecutive weeks for the first time this season when they travel to Auburn to take on Lee-Scott Academy.

After playing in a jamboree game against Escambia Academy in late August, the Patriots had their opener canceled due to COVID concerns within the Crenshaw Christian program. They opened their season last week with a convincing 63-0 win over Hooper Academy in Hope Hull.

“We went back to work and cleaned up a lot of things,” head coach Mario White said. “We were a week removed from being shutdown and we just stayed the course.”

“I thought we utilized everyone well,” White said. “I thought everyone came ready to play.”

This week the Patriots remain on the road to take on Lee-Scott.

“We came back to work on Sunday,” White said. “We watched film and conditioned. On Monday we had an early practice because we didn’t have school. Yesterday (Tuesday) was really physical and today (Wednesday) we were really physical.”

The Warriors are coming off a 23-22 win over Glenwood last Friday night and are now 1-0 in region play. With the Warriors picking up a win over the Gators last week, Friday’s game could give either team an early leg up in the race for the region championship.

“This is a huge region game,” White said. “Lee-Scott gave us problems last year up front with some of the things they did. Coach (James) Daniel is a great coach. They have are a good tackling team. They run their system offensively well. We have to be prepared.”

The Patriots had some players with bumps and bruises last week, but White believes his team is now healthier than they have been all season long. 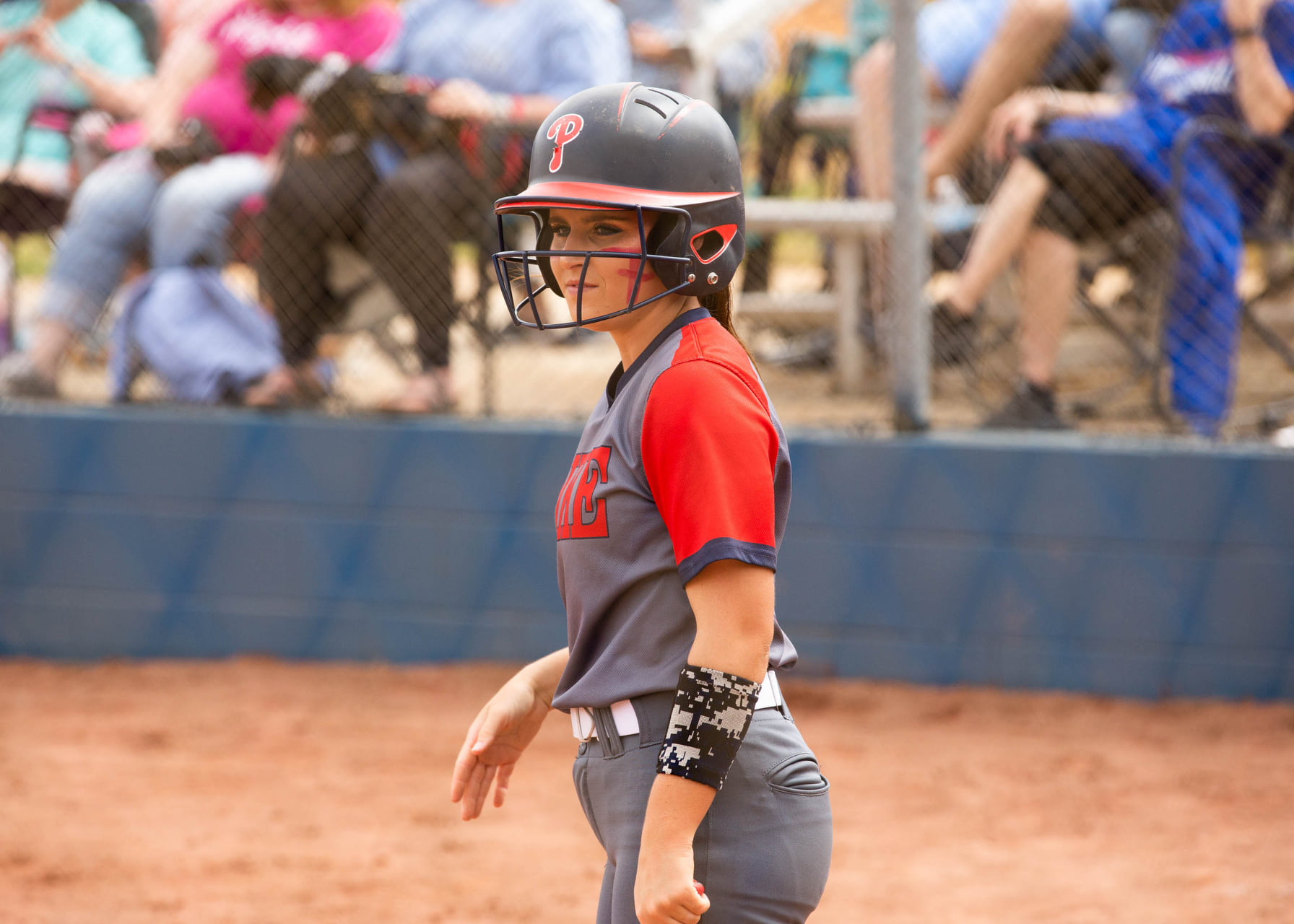 The Patriot baseball and softball teams have a combined record of 28-10 as we inch closer to the end of the regular season.

The varsity baseball team has been on top in each of the first two polls this month. They entered spring break with a 11-4-1 record with their only losses coming against Bessemer, Heritage Christian Academy and Mosley and Pensacola Catholic. They tied their game against Escambia Academy.

The Patriots have picked up key wins against Glenwood, Lee-Scott and Bessemer this season.

“I’m very proud of our team’s success up until this point, but we understand there is still a lot of work to be done,” head coach Rush Hixon said. “Being ranked number one is important to us and carries meaning, but ultimately there is only one poll being ranked number one matters in and that’s the last poll of the season. We will continue to work and get better and try to finish out this back half of the season strong.”

After returning from spring break, the Patriots will travel to Pensacola to take on Pace on Friday. They will close out the week playing Combine Academy in a double header on Saturday.

The Lady Patriots entered spring break with two tournament championships on their resume’. After winning their own Jonah McWater’s Tournament at the beginning of the year, the Patriots entered spring break on the heels of winning a tournament hosted by Macon East that included Hooper, Clarke Prep, Glenwood, Macon East, Abbeville Christian and Edgewood. The Patriots defeated previously ranked no. 1 Clarke Prep, fifth ranked Glenwood and second-ranked Macon East twice.

The Lady Patriots are currently 17-7 on the season. They will be back in action on Monday when they travel to Dothan to take on the Wiregrass Kings. They will host Morgan Academy on Tuesday. 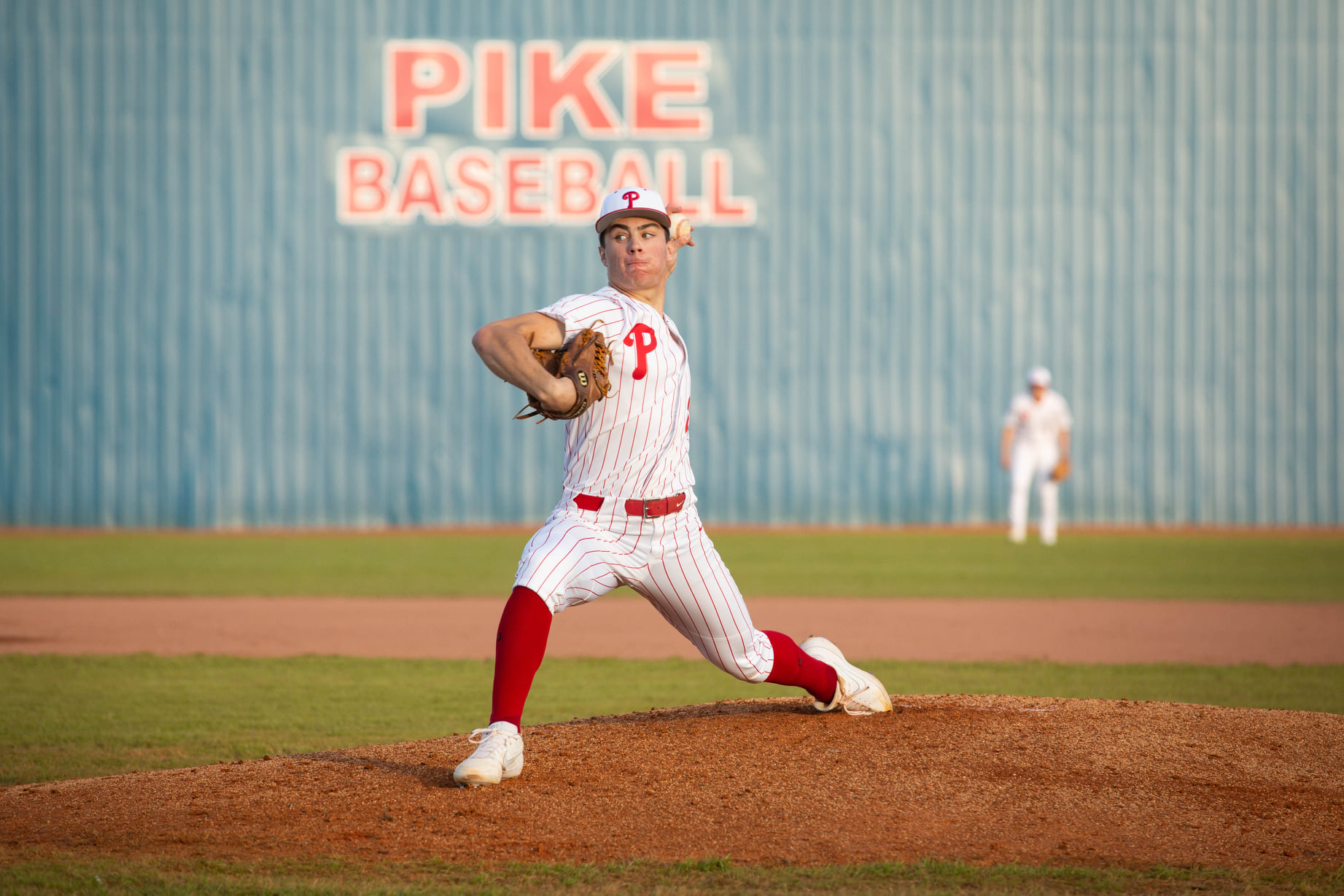 The Patriots of Pike Liberal Arts landed the top overall spot in the rankings on Thursday. The Goshen Eagles didn’t land in the top 10 in 3A, but picked up nominations. Ariton is ranked ninth in Class 3A.

The Pike Liberal Arts Patriots are 11-3-1 in their first 15 games this season. Their only losses came against Bessemer Academy, Heritage Christian and Mosley. They finished in a 5-5 tie against Escambia Academy.

The Patriots will travel to Pensacola, Fla. to take on Catholic on Saturday. They will stay in Pensacola to play Pace on March 26 before returning home to take on Combine Academy on March 27.

The Eagles are six games into their schedule. After a late start to their season, the Eagles find themselves 5-1 on the season with their only loss coming against McKenzie, 10-9 on March 4. The Eagles have since rattled off four wins in a row.

Even though they did not make the top 10, the Eagles were nominated for a top 10 spot along with Montgomery Catholic, Childersburg, Collinsville, Cottage Hill, Danville, East Lawrence, Lauderdale County, Plainview and Wicksburg.

The Eagles will host Highland Home on Friday to close out the week before playing Elba and New Brockton next week.

The Patriots scored in every inning on Tuesday night including five in the fourth inning.

The win for the Patriots improves their record on the season to 9-5.

They finished the game scoring three final runs in the fifth inning.

Alissa Barron got the start for the Patriots. Barron pitched three innings and allowed three total runs, two of which were earned. Dannah Dawson also pitched for the Patriots on Tuesday night.

The Patriots will be back in action on Thursday evening when they travel to Selma to take on Morgan Academy.