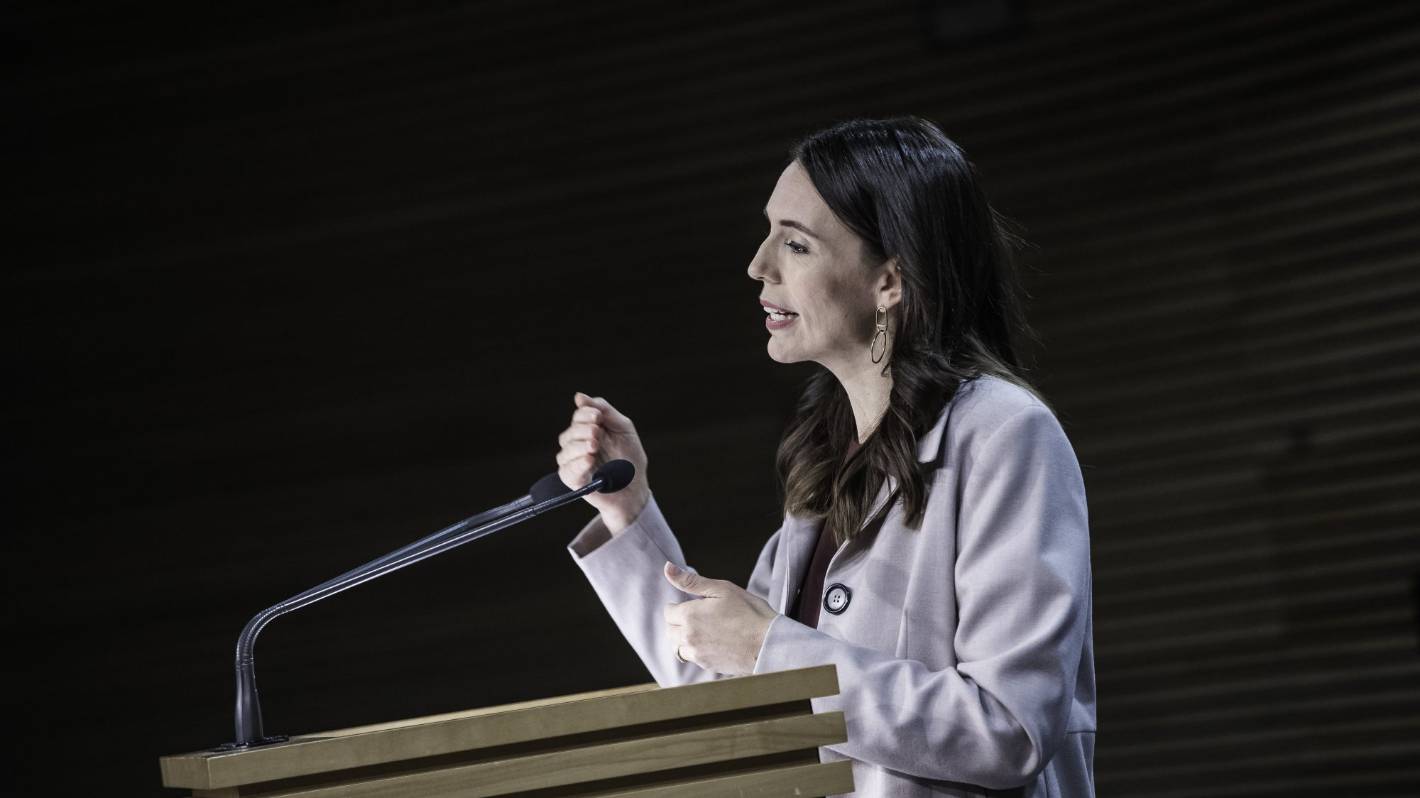 Employees could be dismissed from their jobs if they take a personal trip to Australia and are stranded there for an “extended” length of time.

This is the message received by some Vodafone employees from a policy on personal travel to Australia published on an internal forum just over a week ago.

“It is strongly recommended that any employee planning an overseas trip discusses it with their people leader before booking flights,” the policy said.

“Employees should also understand that if they are prevented from returning to NZ and their home/work for an extended period beyond their original approved leave dates, their employment may be terminated.”

In a statement released after this story was first published on Stuff, a Vodafone spokesman said it would review how its travel policy had been communicated.

“We can see we didn’t get the messaging right on this one, and were trying too hard to cover all possible scenarios and risks for our people, no matter how unlikely or complex, rather than simply working with any of our people who might be impacted while on overseas travel in future on a case by case basis.”

This meant the original policy would be simplified to emphasise the company would work with its employees on a case-by-case basis if trans-Tasman travel issues arose.

However, the newly-worded policy would not eliminate the possibility an employee could be dismissed if they were unexpectedly stranded in Australia for an extended period.

Victoria University law professor Gordon Anderson said companies might be able to dismiss employees stuck across the Tasman, but courts or the Employment Relations Authority would likely set a high bar for such an action.

“Whether it would go as far as allowing you to sack people would be a bit tricky because can they then sack you if you go on an Adventure Holiday to Mt Cook, break your leg and are in hospital for three weeks?

“If they take any disciplinary action against you, it has to be what a reasonable employer would do in all of the circumstances.

Anderson said employers could be justified in asking employees for information about intended trans-Tasman travel, but it would be “somewhat trickier” to make such disclosures compulsory.

Businesses are grappling with trans-Tasman “bubble” travel which opens up significant opportunities for commerce and tourism but could see employees stranded in Australia at a moment’s notice in the case of a Covid-19 outbreak.

A spokeswoman for Vodafone said the company was “super excited” about the prospect of a trans-Tasman bubble especially when it came to tourism opportunities.