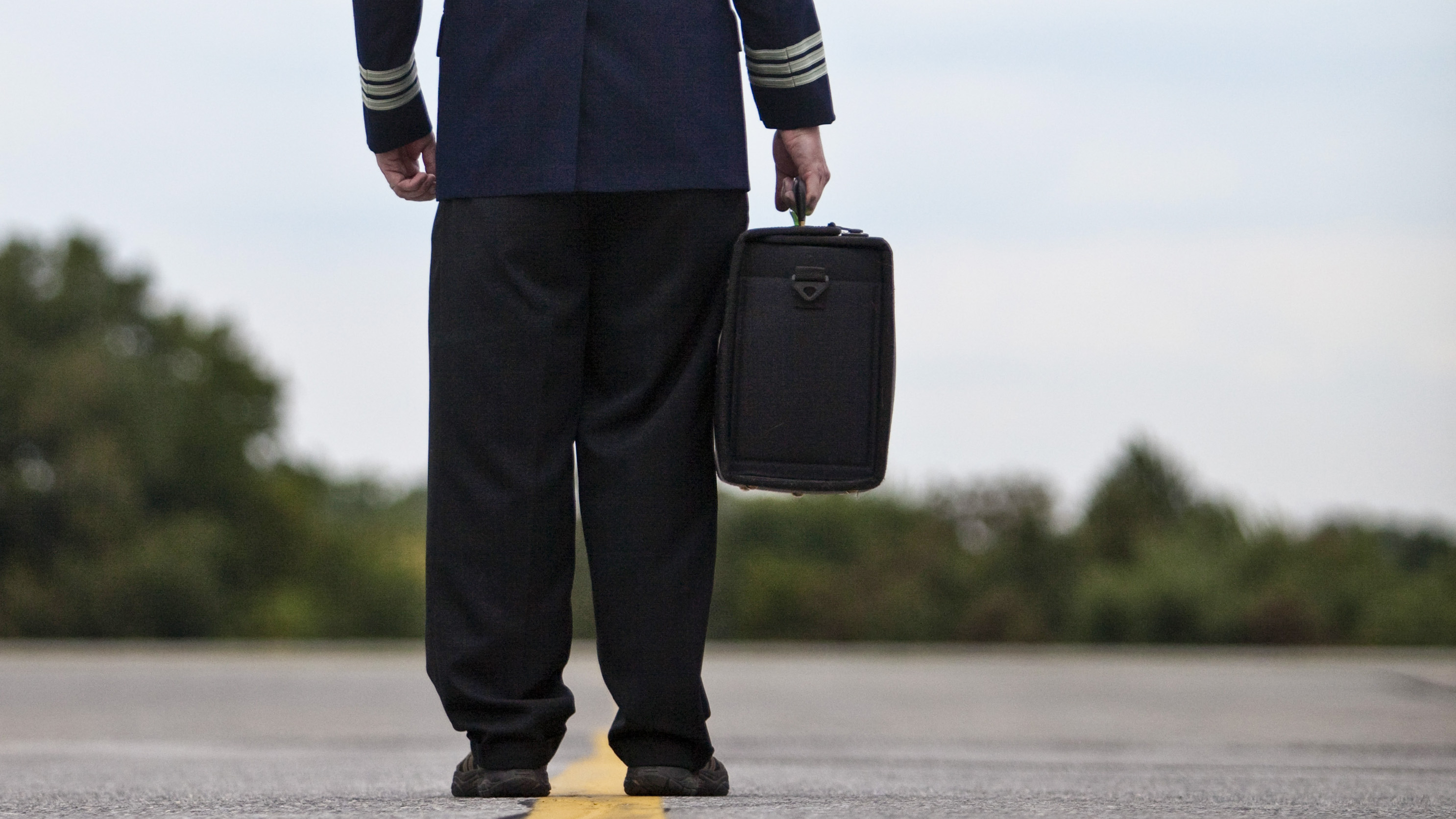 What is the overall aviation jobs outlook during the second quarter?

Hutter: As more of the country begins to reopen and travel restrictions are lifted, the hiring needs are responding in kind. We hear the same mantra from many of the companies that use our site: “We need employees!” From pilots, to mechanics, to managers, aviation employees are once again finding companies competing for them. It’s a great time to be a skilled aviation professional looking for a job.

Smith: It has continued to be a very dynamic time, indeed, with more companies making exciting announcements. There’s more confidence now than was previously forecast. Hiring numbers at the major airlines are increasing and more than half of the regional airlines announced hiring opportunities. FedEx, UPS, and Atlas Air added more than 100 pilots to their flight decks by the end of the first quarter. Spirit Airlines joined the trio by bringing 24 new pilots on board in April and in May, with 48 more expected by the end of June.

What job application trends or hiring trends have you identified lately?

Hutter: We’ve identified that the maintenance, pilot, and avionics sectors have seen the most growth since we began our “return to normal.” People want to travel for pleasure and business again. This demand hits all levels of aviation companies—everyone is hiring.

Smith: The airline industry is notable for its up-and-down cycle, but it looks like the worst of the coronavirus travel industry slowdown is behind us. There’s a lot of activity in the industry right now and the airlines are resuming the hiring and training programs that were previously in place but put on hold during 2020.

United Airlines made several noteworthy announcements. The air carrier announced it would hire 90 pilots in May, and monthly classes of 100 or more pilots through December 31. The company is also recalling approximately 300 pilots whose classes were deferred because of the pandemic. The Phoenix area’s United Aviate Academy is ramping up with an inaugural goal of training 100 new students this year—and a total of 5,000 over the next decade. Over 3,500 future pilots have already submitted their applications!

American Airlines announced plans to hire 300 pilots in 2021 and will resume flow-through programs with their wholly owned regional partners.

With an eye on the return of summer leisure travel, Southwest Airlines recalled all pilots who had been placed on extended leave in 2020.

Delta Air Lines is planning on upgrading more than 1,000 first officers to the left seat and is expected to hire 25 pilots per month from