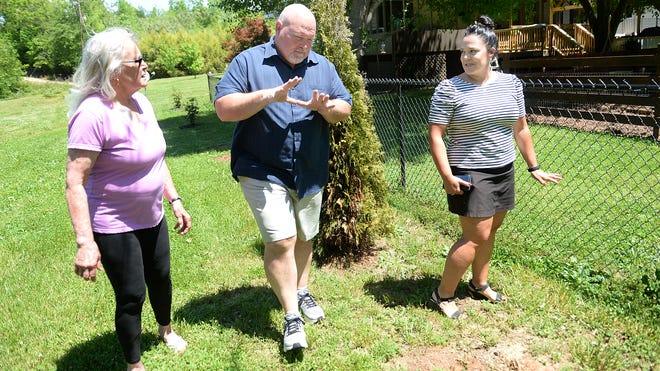 Jobs are the primary driver of recent growth in Spartanburg County, according to Ron Anderson, vice president of research and information technology for Colliers International in Columbia.

In 2019 and 2020 in Spartanburg County, new and existing companies invested $773 million in capital projects and generated 1,197 new jobs total, according to Spartanburg County Councilman David Britt, who leads the county’s economic recruitment team.

Last year, 43% of the $434 million invested was by new companies, while 57% was by existing companies expanding, according to OneSpartanburg, Inc.

Already this year, seven new projects with $791.5 million and 2,776 new jobs have been announced – shattering the totals for the previous two years.

More than 111 companies in Spartanburg County are international, with headquarters based in other countries – BMW in Germany, Michelin in France, Toray and Kobelco in Japan. Other countries with Spartanburg locations include Canada, France, India, Italy, Netherlands, South Korea, Switzerland and Taiwan.

Most of Spartanburg County’s workers, 53.2%, live in the county, and 16.7% travel to work here from Greenville County, according to data complied by OneSpartanburg, Inc.

Commuting to work in Spartanburg County

For our subscribers:Jobs, cost of living and climate driving new residents to Spartanburg County from around U.S.

Mace, who recently served as president of the Spartanburg Association of Realtors, said the huge number of jobs being created – mostly manufacturing – brings more residents.

“Jobs are always part of it,” he said. “People follow work. The whole (Interstate) 85 corridor is growing. There is a huge demand.”

Jobs in greatest demand are registered nurses, retail salespersons, heavy and tractor-trailer truck drivers, customer service representatives and laborers. In March, there were 247 job openings for nurses, according to the S.C. Department of Employment Workforce.

Nearly all industries are expected to grow by more than 11% over the next five years, with manufacturing jobs leading the way, followed by health care and social assistance and hotel and food services.