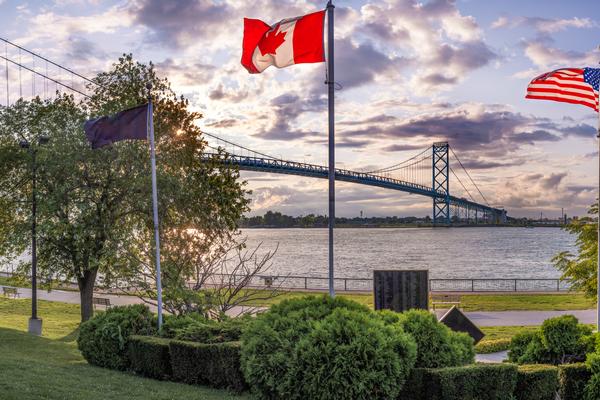 According to Reuters.com, Trudeau and other health officials within the Canadian government are planning to ease the current 14-day isolation period for tourists who have received two COVID-19 vaccine doses.

The updated coronavirus restrictions are expected to be announced in the coming days, with travelers entering Canada still being required to test negative before arrival and possibly quarantine for a shorter period of time.

Politico reported Monday that Canada was reportedly considering a June 22 start date to begin loosening restrictions at the U.S. border, as long as the country’s vaccination campaign stays on its current trajectory.

On Monday, Trudeau said Canada is looking at how it could start welcoming international visitors as the country’s COVID-19 situation continues to improve. The Prime Minister said the government has to keep Canadians safe, but also help the nation’s battered tourism and travel industry. Southwest Airlines is using digital job recruiting tools, such as chatbots, to help find the best recruits, according to a Wall Street Journal report on Monday.

The hopes digital tools will speed up the hiring process as air travel makes a comeback more than one year after the pandemic struck, Greg Muccio, Southwest’s director of talent acquisition, told the Journal.
“The labor market is probably as tough as I’ve ever seen it, and so we’ve got to be able to move with speed, and that’s where all these tools come into play,” said Muccio.
In the past, it’s taken Southwest up to 45 days to offer a candidate a job after posting it, Muccio said. Digital recruiting tools can help to cut that time in half, he said.

Phenom People Inc. is the chatbot platform which Southwest uses to identify and notify the best candidates for a job, the Journal reported.

Since the company started using it last year, the chatbot has interacted with 1.2 million applicants which would have taken staff between 18,000 and 92,000 hours to complete, Muccio said.

The chatbot can answer work-related questions and ask applicants questions on work eligibility and pay rates, the Journal reported. It can also score candidates on their skills and experience, helping Southwest find the most suitable person for the job, Phenom Chief Executive Mahe Bayireddi told the Journal.

Although Muccio said he preferred face-to-face interaction for that particular part of the hiring process.
Currently, the airline has 2,000 job openings, including flight attendants and airport operation staff, Muccio told the Journal.

Southwest was close to furloughing nearly 7,000 employees in December after negotiations to temporarily introduce pay cuts fell through. Muccio confirmed to the Journal that the company didn’t end up furloughing or laying off any staff during the pandemic.

After cutting tens of thousands of jobs, other major US airlines, including American, Delta, and United have all announced they would be going on a hiring binge as the travel industry hopes for a post-pandemic resurgence. 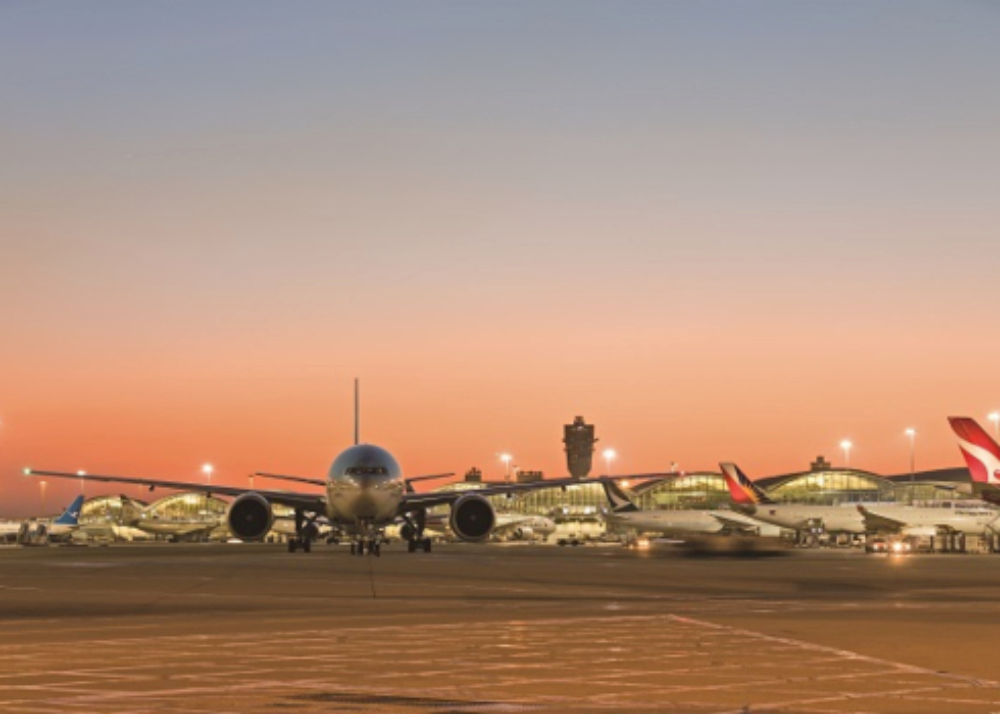 The momentum surrounding travel bubbles continues to build. Buoyed by finally sealing a deal with Singapore, Hong Kong is reportedly looking south for its next travel bubbles. On the Hong Kong Government’s wish list are travel bubbles with Australia and New Zealand.

Getting travel bubbles up and running remains a big ask

According to a report in Executive Traveller, the Hong Kong Government is eyeing quarantine-free travel with Australia and New Zealand. This follows the news of the on-again, off-again travel bubble between Hong Kong and Singapore being back on again from late May.

It also follows a travel bubble commencing between Australia and New Zealand earlier in April. So far, that travel bubble has been relatively trouble-free. That lack of trouble may be giving governments watching its progress some encouragement to start walking the travel bubble talk.

It is an interesting idea that many will welcome, but the lack of clarity indicates any travel bubble with Hong Kong will not happen in the immediate term. However, Australia is in discussions with the Singaporean Government about a travel bubble between the respective countries. That raises a possible tantalizing down-the-track scenario – a quarantine-free travel circle between Hong Kong-New Zealand-Australia-Singapore-Hong Kong.

But given all four governments are extremely skittish about who they let in, and negotiating a two-way travel bubble is proving a time-consuming ordeal, getting four countries, even friendly ones, to co-operate is a big ask.

Airlines would welcome a travel bubble

However, for the airlines that fly the routes between these countries – Singapore Airlines, Cathay Pacific, Air New Zealand, and Qantas, it would be a big step forward.

In one of the last months of normal operations, December 2019, Air New Zealand carried 118,000 passengers in and out of Asia. That month, there was an average passenger load factor of 86.5% on those flights.