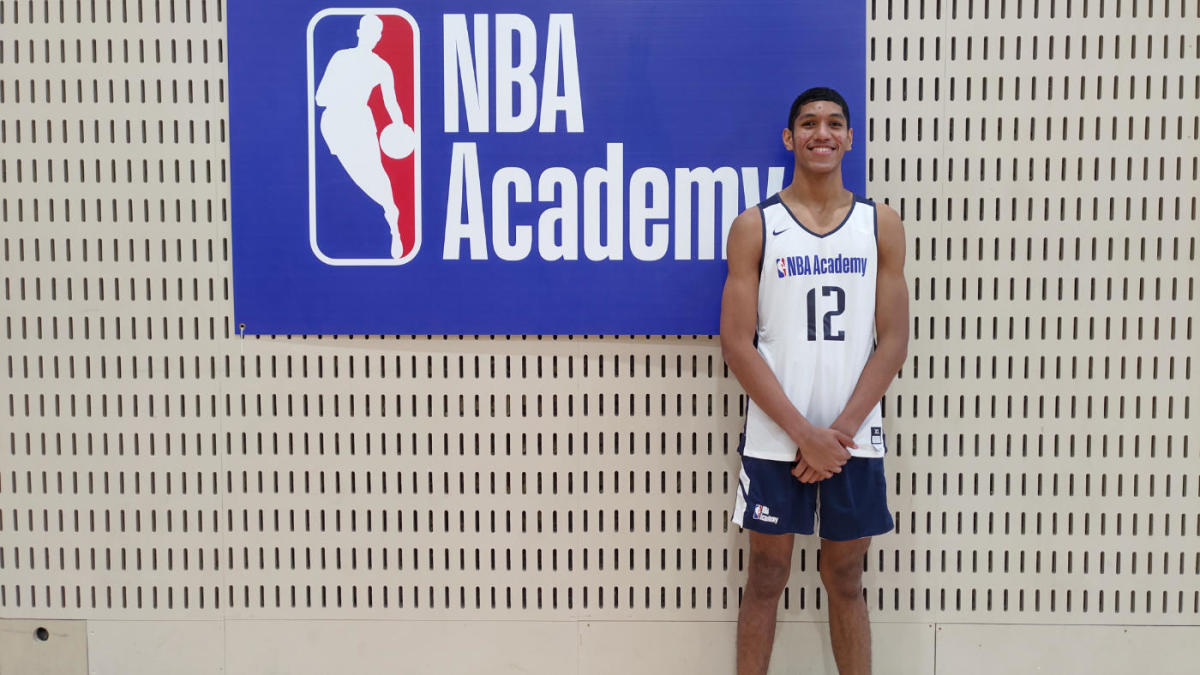 Indonesian basketball took a giant leap forward on Tuesday. It happened the moment that Derrick Michael Xzavierro walked into the NBA Global Academy in Canberra, Australia. Xzavierro is perhaps the best prospect Indonesia has ever produced, and he is the first to join any of the academies the NBA has set up around the world.

This is an opportunity for the 6-foot-8 Xzavierro to play with and against high school-age players his own size, while learning from coaches with professional experience. It is also a “major milestone,” NBA senior director of international basketball operations Chris Ebersole said — for the academy program, for the league itself and for Indonesia.

The NBA conducted its first clinic in Indonesia in 2008, in conjunction with the DBL, a league for middle schoolers and high schoolers. Since then it has invested an enormous amount of resources in getting young Indonesians to bounce a ball. In the last seven years, more than 21 million of them have taken part in the Jr. NBA development program. The Jr. NBA coaches academy has taught 53,000 Indonesian teachers how to teach the fundamentals.

Xzavierro went to Jr. NBA in 2017 in Jakarta. He remembers making friends there and meeting former NBA player Sam Perkins. In 2019, the league partnered with the Jakarta city government to integrate the program into its physical education curriculum.

With a population of more than 270 million and a median age around 30 years old, Indonesia represents a golden business opportunity for the NBA. “There’s a growing middle class, there’s an increase in interest for entertainment and they obviously have disposable income,” NBA Asia managing director Scott Levy said. Everything the league has done has been about encouraging mass participation and enhancing the basketball ecosystem. More than 300 Indonesian teachers who went through the train-the-trainers program are now traveling around the country, working as basketball coaches.

“Kids can learn it in school, teachers can become coaches, coaches can make a living,” Levy said. “They create competitive environments at all levels of competition, and then the elite have a pathway to make it all the way if they have that capability.”

About three months before Rudy Gobert tested positive for COVID-19 and the 2019-20 season went on hiatus, the NBA’s New York-based international basketball operations staff got a tip from their counterparts in Hong Kong. Most of the players that Carlos Barroca and Natália André encounter at youth tournaments will not go on to an NBA academy or play professionally, but when they saw a 6-foot-8 Indonesian kid with that kind of potential, it was their responsibility to send word.

At the FIBA Asia