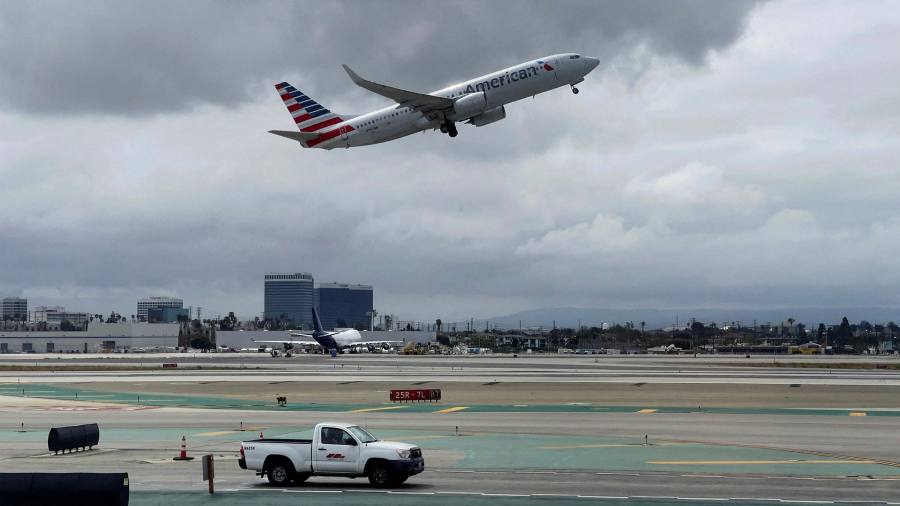 The chief executives of several US and UK passenger airlines have written to the heads of transportation in both governments proposing a summit to “explore a path” to the safe and speedy reopening of transatlantic travel.

The airlines said in the letter, dated May 11, that a summit jointly led by Pete Buttigieg and Grant Shapps, transport secretaries for the US and UK, respectively, before the upcoming G7 leaders meeting in early June “would allow for a robust discussion to ensure the timely return of air travel to the people and economies of our respective countries.”

The resumption of international air travel must be guided by public health, the airlines said, pointing out that the aviation industry now has “the right tools, based on data and science” that were not available last year when countries around the world introduced travel restrictions to curb coronavirus outbreaks.

In particular, the progress both countries have made with their vaccine rollouts can “serve as a foundation” and demonstrate to others how to reopen important air corridors, the carriers said in their letter. In the US, 42 per cent of the adult population has been fully vaccinated, while the UK is at 27 per cent for that same metric.

The carriers also said the citizens of both countries would “benefit from the significant testing capability and the successful trials of digital applications to verify health credentials.”

Demand for air travel in the US continues to increase as new coronavirus infections drop and more people get vaccinated. The Transportation Security Administration said on Monday it screened 1.71m passengers at airport checkpoints on May 9, the highest level since March 2020. That was 4,500 people more than Friday’s figure, which at the time marked a new record for the pandemic era.