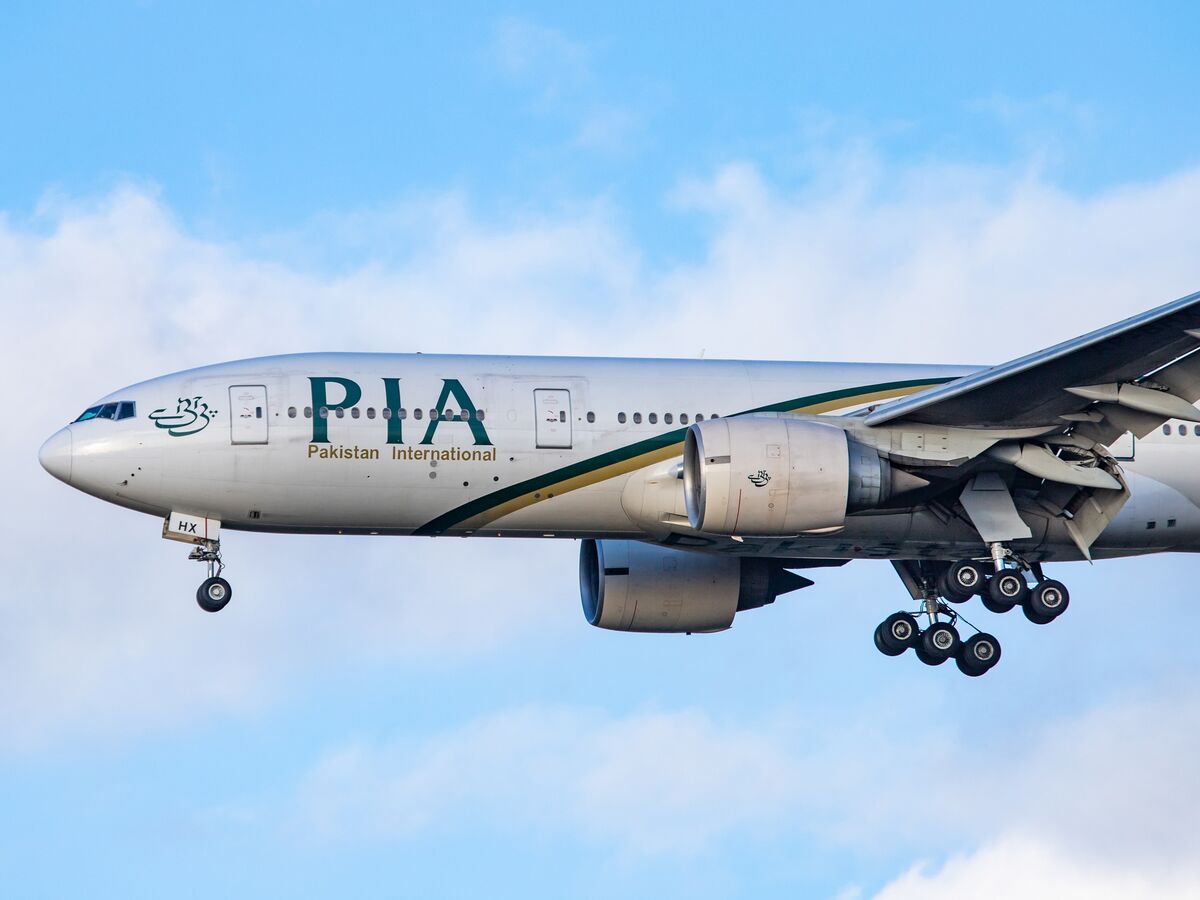 Pakistan International Airlines Corp. will lay off half of its 14,000 employees, replace some of its fleet and permanently close loss-making routes in a bid to become profitable for the first time in more than a decade.

Pakistan’s cabinet approved the carrier’s restructuring, said Ishrat Hussain, an adviser to Prime Minister Imran Khan. It also requested to explore outsourcing management contract or sale of 26% stake in the airline after improving its balance sheet, he said.

The plan follows revival attempts in the past that were blocked by protesting employees or political opposition. This time, there are “no grandiose plans to become like Emirates or Etihad or Qatar,” Hussain said in a recent interview. It will be “a very lean and efficient organization,” he said. The aim is to return PIA to profit by 2023.

That would be some turnaround for an airline whose finances and reputation have taken a beating in recent times. Even without Covid-related border restrictions, PIA was banned from key markets including the U.S. and Europe after Pakistan’s aviation minister said last year that almost a third of the nation’s pilots had fake licenses. While some turned out to be valid, the claim was enough to further dent confidence and came on the same day investigators faulted PIA flight crew for a crash in Karachi that killed 97 people.

The pandemic put PIA in an even tighter spot. More routes were closed off and it missed out on peak travel periods like the annual Hajj pilgrimage. The carrier posted a net loss of 34.6 billion rupees ($226 million) for 2020, which despite the challenges from Covid was an improvement from a deficit of 52.6 billion rupees the previous year.

Even airlines in good financial health have been left reeling because of the coronavirus, which has caused dozens to collapse and thousands of job losses globally. In its latest outlook last week, the International Air Transport Association said carriers worldwide will lose about $48 billion in 2021 as virus flareups and mutations extend the timeline for a restart of global air travel.

PIA had 30 aircraft as of Sept. 30, including 12 Boeing Co. 777s and 11 Airbus SE A320s. Hussain didn’t specify what changes would be made to the fleet, which also includes ATR aircraft, but he said the size would be “kept under 30” and include more fuel-efficient planes. PIA will no longer serve destinations such as Tokyo and Manila, Hussain said.

Pakistan vowed to cut jobs and sell non-core assets after a series of bailouts, including one of 3.2 billion rupees in June so the airline could meet interest payments. About 2,000 employees have taken voluntary redundancy already, according to the airline. Meanwhile, non-core operations such as catering and engineering will be outsourced, said Hussain, a former central bank governor.

Other assets are also being assessed, including the Roosevelt Hotel in New York, which the airline acquired during its loftier